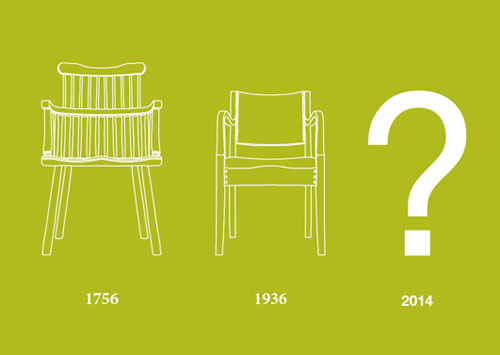 The three have been selected from an initial shortlist that also included Hugo Eccles, Michael Sodeau Partnership and TNA Design Studio.

The three shortlisted designs will now be worked up in partnership with manufacturers ahead of testing and an exhibition of full-size prototypes, maquettes and designs at the Victoria & Albert Museum as part of the London Design Festival in September.

The final design will then be chosen to sit alongside the 1756 ‘curator chair’ and the 1936 design by Sir Giles Gilbert Scott.

It will be selected by a judging panel which includes designer Sir Kenneth Grange and Jeremy Myerson of the Helen Hamlyn Centre for Design.

The new chair will be used from autumn 2014, when the Bodleian Library reopens following its remodelling by Wilkinson Eyre Architects.