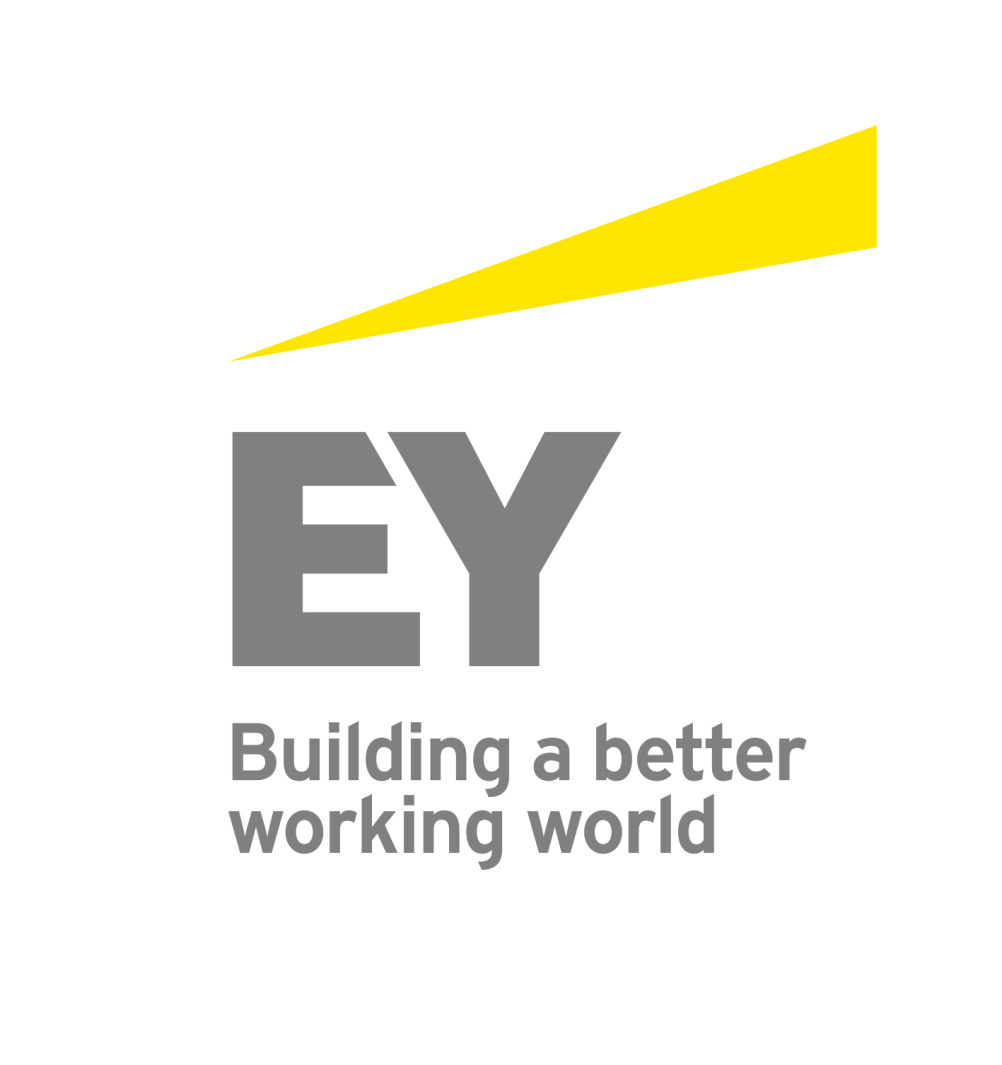 According to BrandPie partner Kevin Keohane the consultancy was brought in to help evocate a new business strategy for EY, which is now being led by new chief executive Mark Weinburger.

Keohane says that against a backdrop of financial uncertainty EY wants to position itself as ‘more progressive, contemporary and confident people focussed copmany.’

In terms of tone of voice the ‘Building a Better Working World’ strapline is explained with secondary information such as, ‘In a better working world trust increases, so capital flows smoothly and investors make informed decisions.’

As the company was known variously as ‘Ernst and Young, Ernst, and ENY’ Keohane says a new name was chosen that could be used globally.

The new identity is expressed with the existing ‘beam identifier’ which will be used as a device as more communications are developed.  A grey and yellow colour palette has been kept.