PayasUgym launched around 18 months ago, and the rebrand comes as the company is looking to expand its offer.

Carter Wong says it has aimed to create an identity that says more about the nature of the business and the ease of locating a participating gym.

The identity is based on a map reference locator, with the shadow incorporating a trainer shoe. The two shapes together form a heart shape.

Sarah Turner, managing director at Carter Wong, says, ‘The identity is based around the core value of locating a gym, hence the location marker.

‘We also needed an icon that would suit all kinds of gym activity and be gender-neutral, which is why we used the trainer. The previous identity used dumbbells, which are quite masculine, and a black and pink colour scheme.’

Carter Wong kept the pink for its new identity, but replaced the black with a yellow tone.

The consultancy says, ‘These colourways not only aided brand standout but also dispelled the notion of exercise equating to macho black and grey, as many gym brands do.’

A series of icons has been developed for use by the gym, to highlight different services. 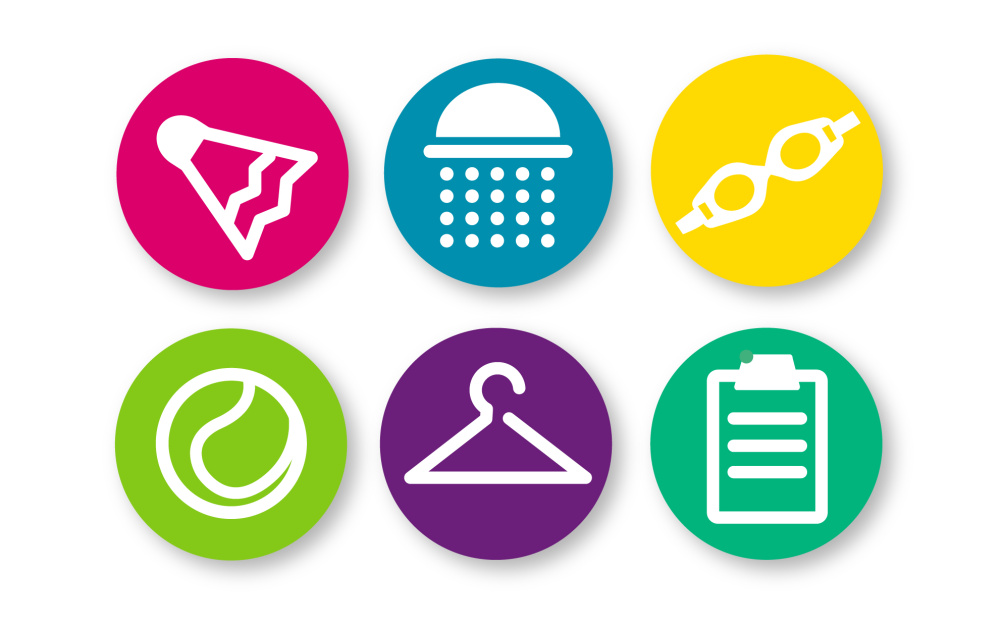 Carter Wong has also introduced a new strapline – ‘Search. Pay. Go’ – which, Turner says, ‘outlines the steps you take when you use the service’.

The new identity launches on the PayasUgym website this week and is set to roll out on marketing material and other uses.