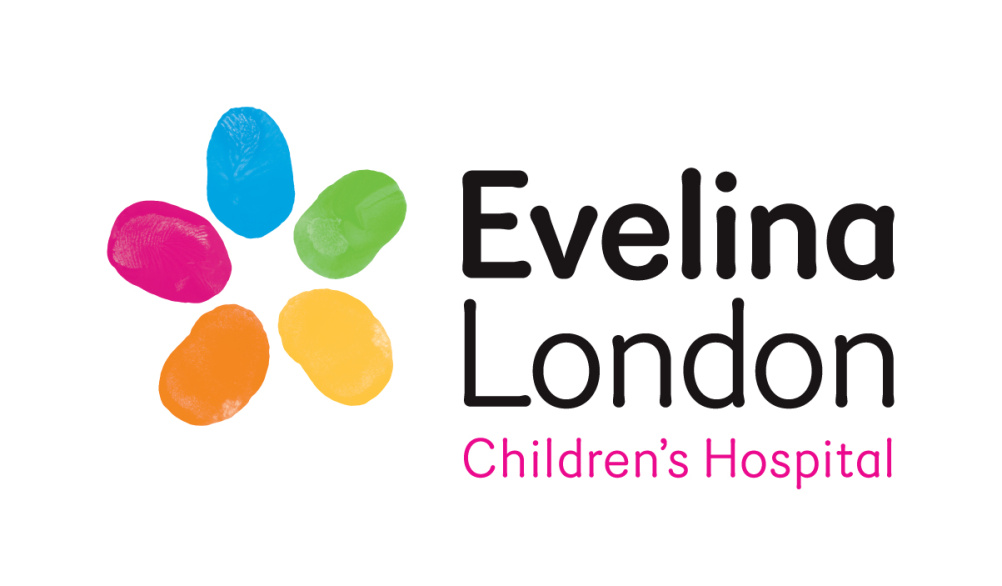 Evelina, which is part of Guy’s and St Thomas’ NHS Foundation Trust, has never previously had a standalone brand.

It moved to a new Hopkins-design building in 2005 and, according to James Beveridge, managing partner and executive creative director at Further, ‘has ambitions to grow to become a national and international offer’.

The new fingerprint-based identity is described by Further as ‘vibrant and colourful’.

The fingerprints can be used in various graphic applications across different touchpoints. 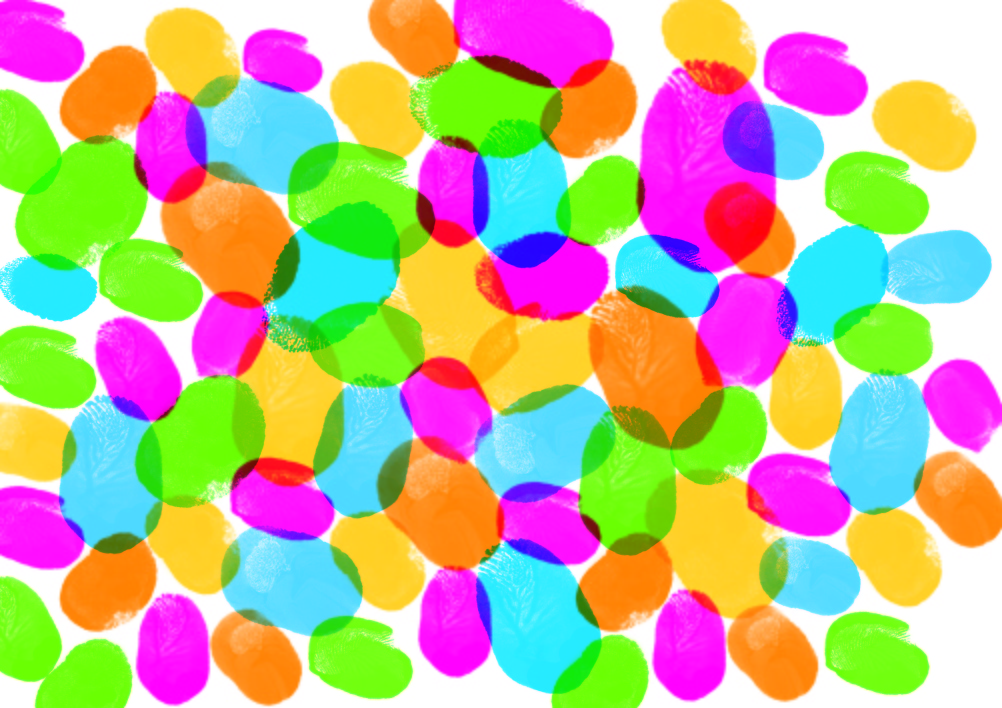 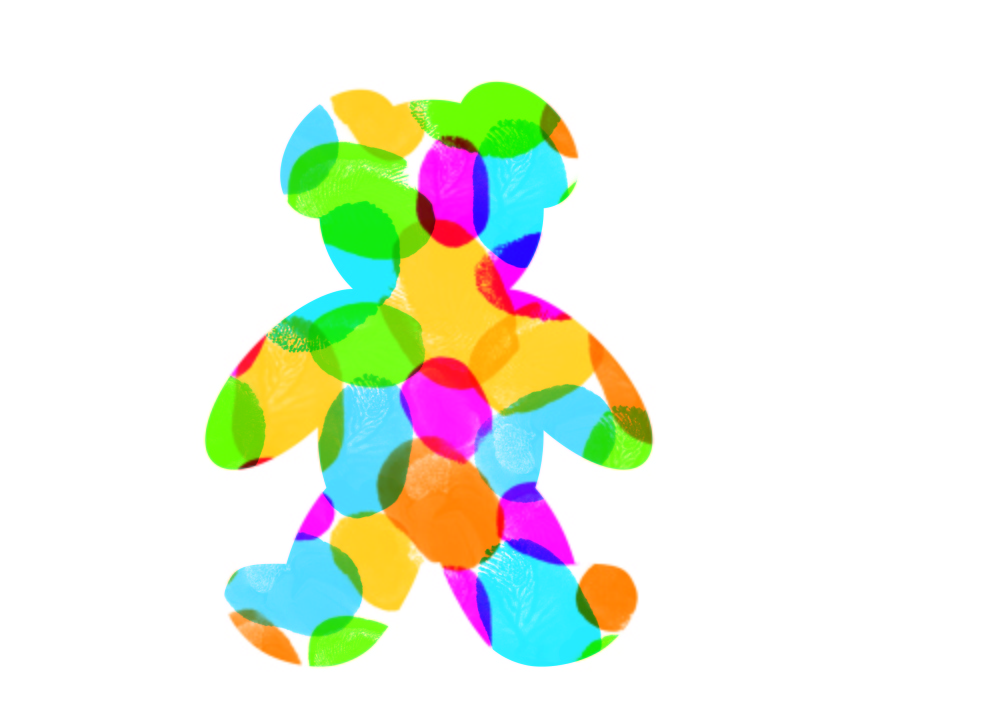 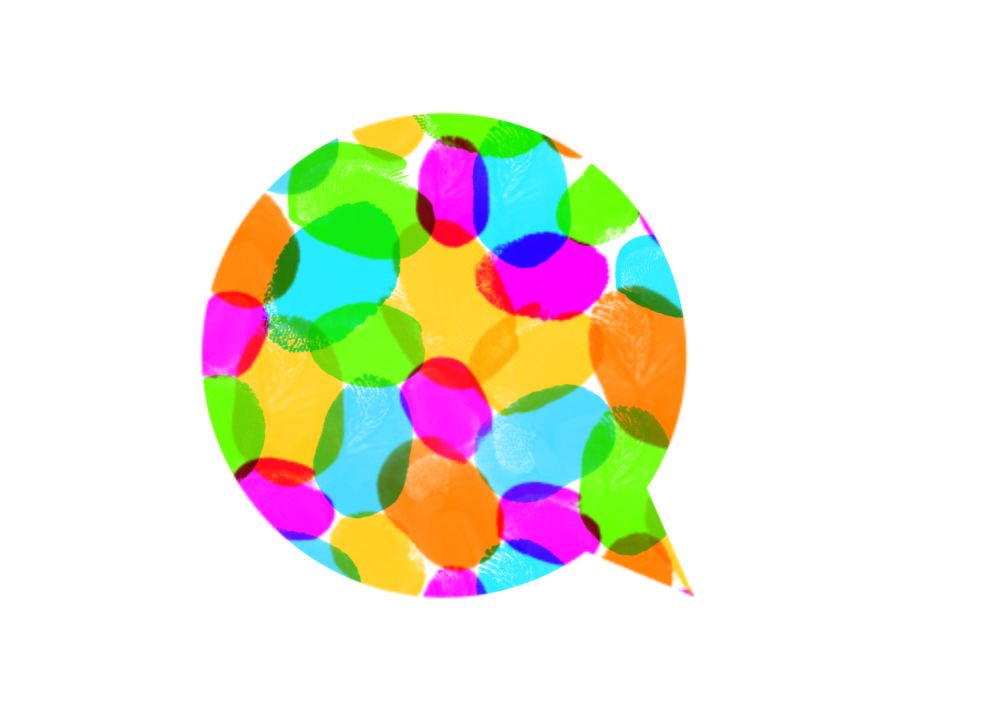 Beveridge says, ‘We wanted to move away from the clichés of children’s drawings and created a strong and positive symbol. We wanted something that would look forward rather than elicit sympathy.’

He adds, ‘We really wanted to put the children at the heart of this identity by involving them in the creation.’ 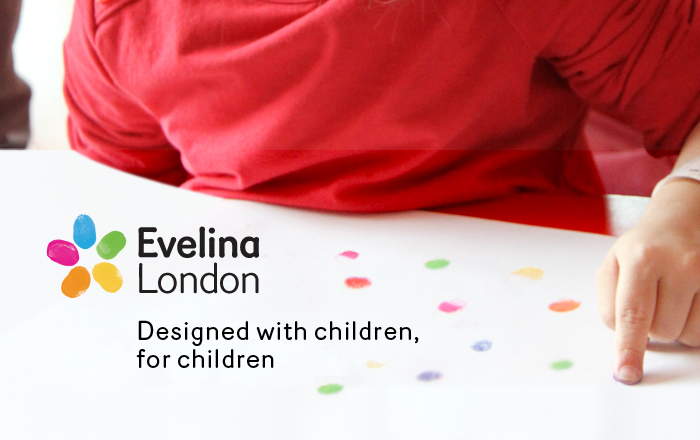