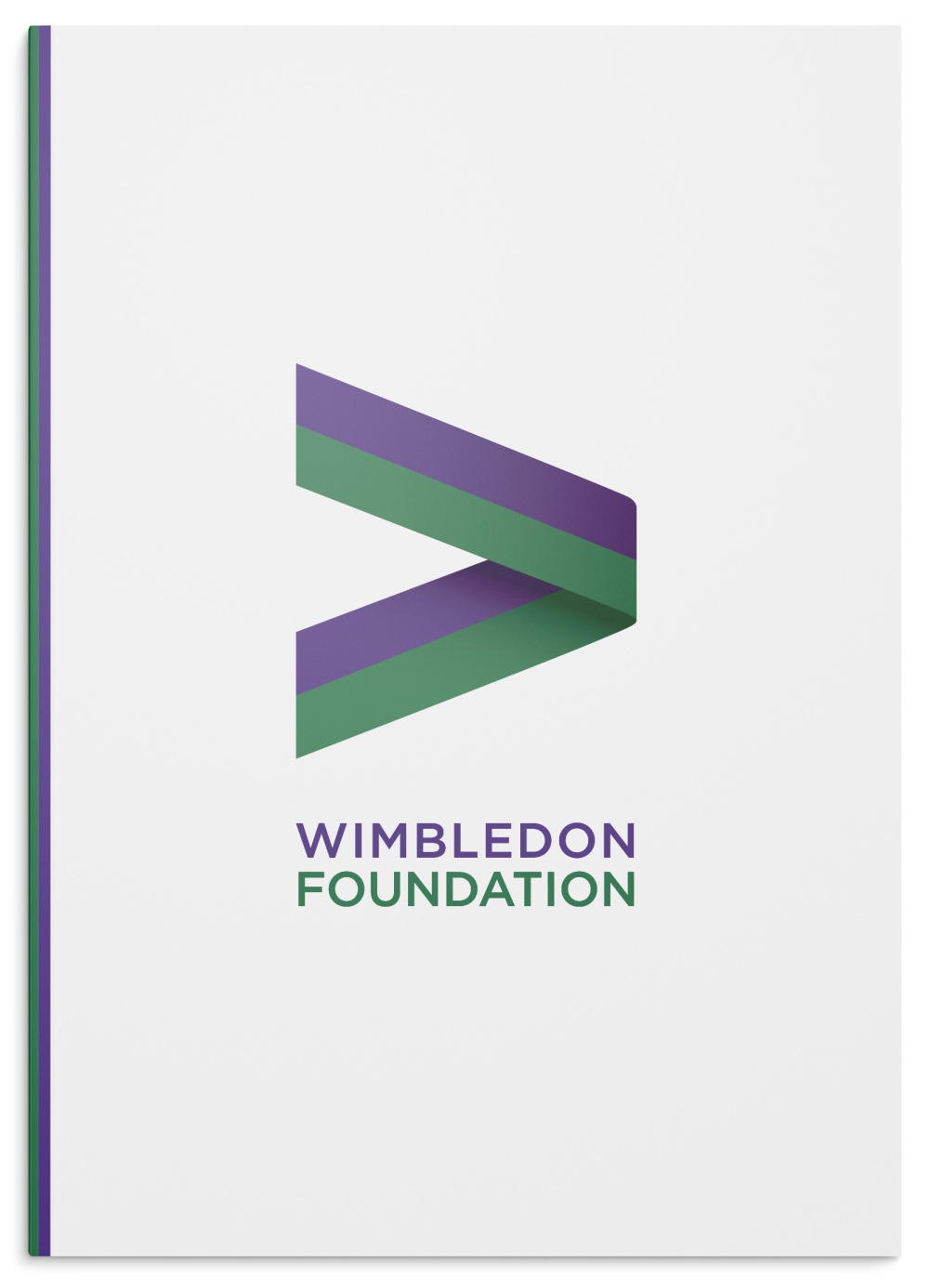 The new organisation is being operated by the All England Lawn Tennis & Croquet Club, better known as Wimbledon, and is launching during this year’s championships.

Hat-Trick has been working with Wimbledon for the past three years, and rebranded it in 2011. 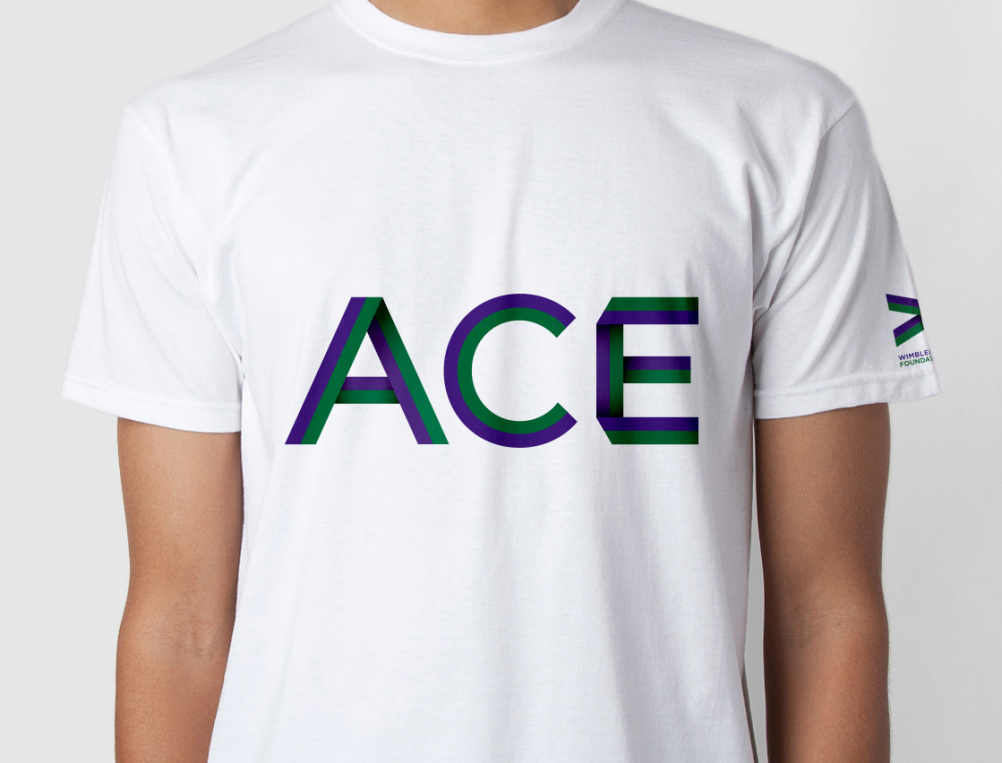 The new Foundation identity uses the green and purple Wimbledon colours and is arranged in a ribbon-like form based on the mathematical greater-than symbol.

Gareth Howat, creative director at Hat-Trick, says, ‘They asked us to create an identity that had its own distinct personality, but very much sat within the visual language of Wimbledon and the Championships.’ 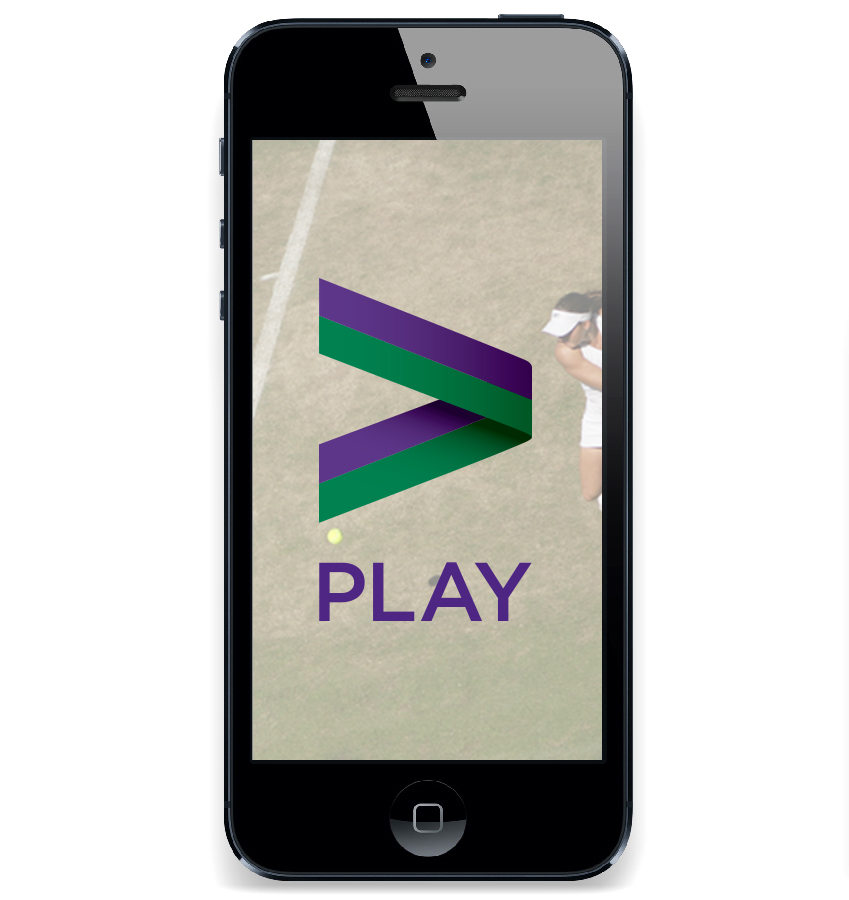 Howat describes the identity as ‘a simple but strong mark’.

The new identity is set to be applied to a range of channels and collateral, from online and print to uniforms and clothing.