The identity, as it appears on the redesigned website and across communications, is a combination of the soundwaves of different types of music.

Precedent was appointed in March 2012 and brought in computational designer Karsten Schmidt who has developed software which gives soundwaves a visible presence. These animate before coming together to form the spherical identity.

Students, staff and alumni of Leeds College of Music can also use the software developed by Schmidt to make visualisations of their own music, creating their own unique sound signatures to be used in graphic applications.

Leeds College of Music’s Principal and Managing Director Philip Meaden says, ’Firstly, it’s progressive, which is what we are, and secondly, it’s about the individuality of the students.

‘They are able to create their own visual identity through the input of their own sound and the bringing together of the visual aspect with the musical aspect has a potency that would be impossible to achieve with words alone.’

The identity system is now being used across all print and digital communications as part of the conservatoire’s recruitment campaigns, and is also being used in live performances where sound is projected as light. 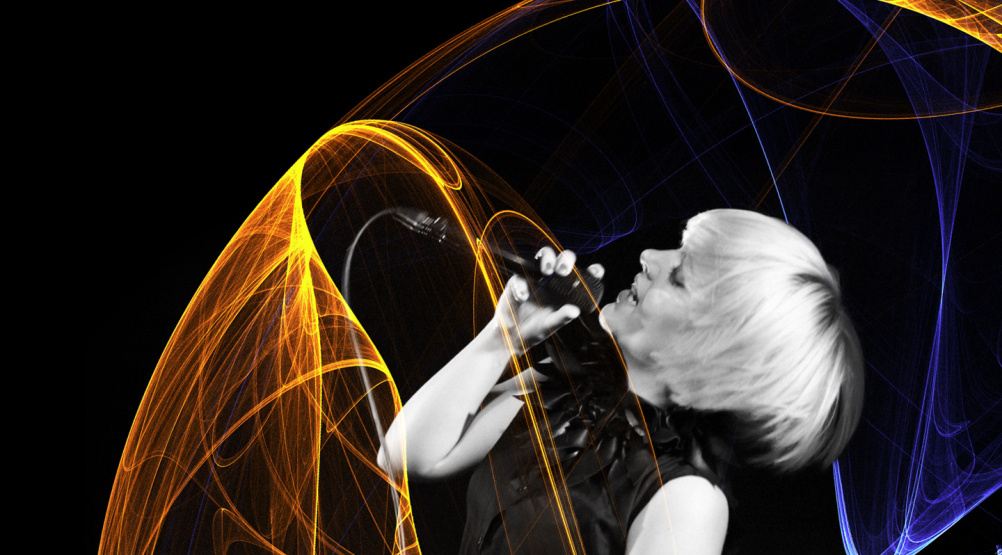