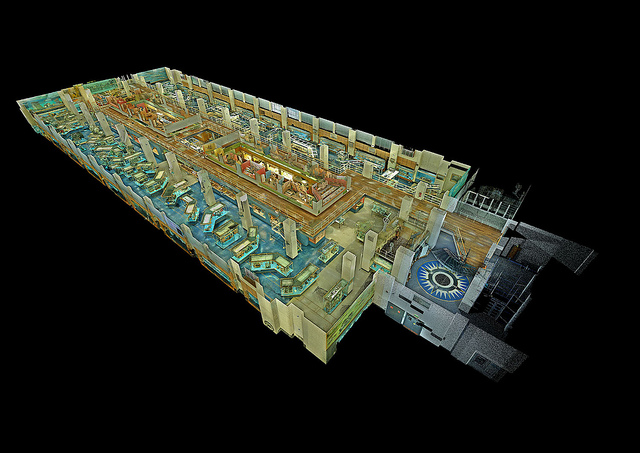 The Science Museum has unveiled a 3D virtual model, created from 2 billion laser measurements, which will preserve its Shipping Galleries in forensic detail.

The museum worked with UCL and ScanLAB Projects to create a 3D point cloud model, (set of 3D coordinate data) documenting and digitally preserving the galleries, which opened in 1963 and closed in 2012 to make way for Information Age, a new gallery which opens in 2014. 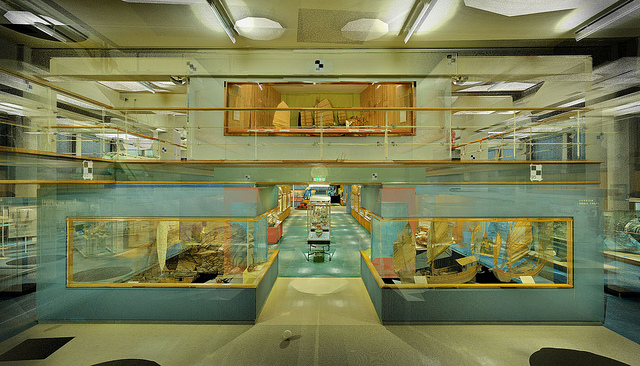 A seven minute video animation of the galleries has been created using only 10 per cent of the raw point cloud data. The museum plans to make the rest of the data publicly available later this year.

This will mean that the public and designers will be able to create what they like with the data, which will be available ‘in an easily accessible format’ according to a Science Museum spokesman. 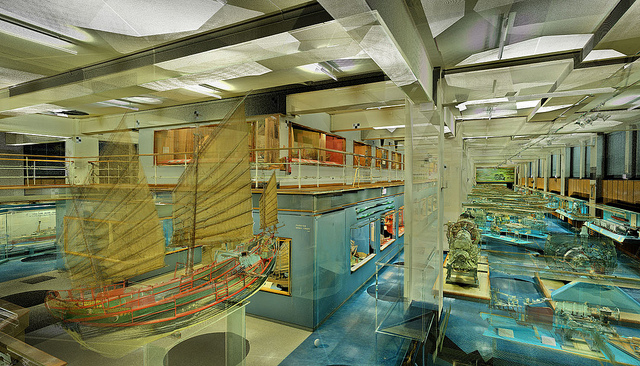 ‘Releasing Science Museum digital content for public re-use across the internet is a focus for us this year, and I look forward to seeing many innovative ideas for the shipping galleries data from the public,’ says head of web at the Science Museum Group Daniel Evans.

He adds, ‘This 3D model has allowed us to record 1800 gallery objects in context, digitally preserving the gallery space as well as the objects themselves. 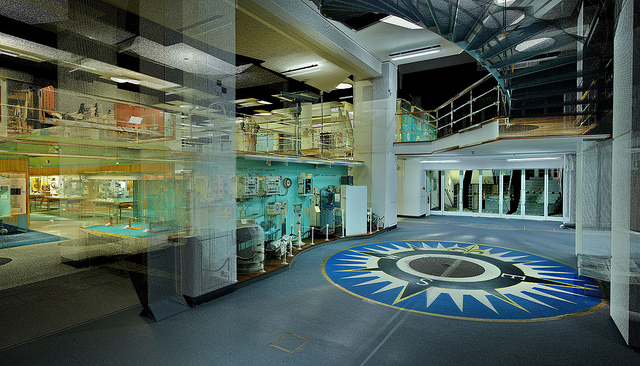 ‘The video tour and point cloud model will open up the gallery and Science Museum maritime collection to a new generation of virtual visitors.’

Two-thirds of the public would leave design to the professionals