The museum has worked with Dieter Thiel on exhibition design and Magma Brand Design on graphics for exhibition Louis Kahn: The Power of Architecture, which opens today.

Architectural models, original drawings, travel sketches, photographs and films feature in the exhibition, which shows that Kahn drew on a wide range of sources from ancient ruins to the work of Le Corbusier. 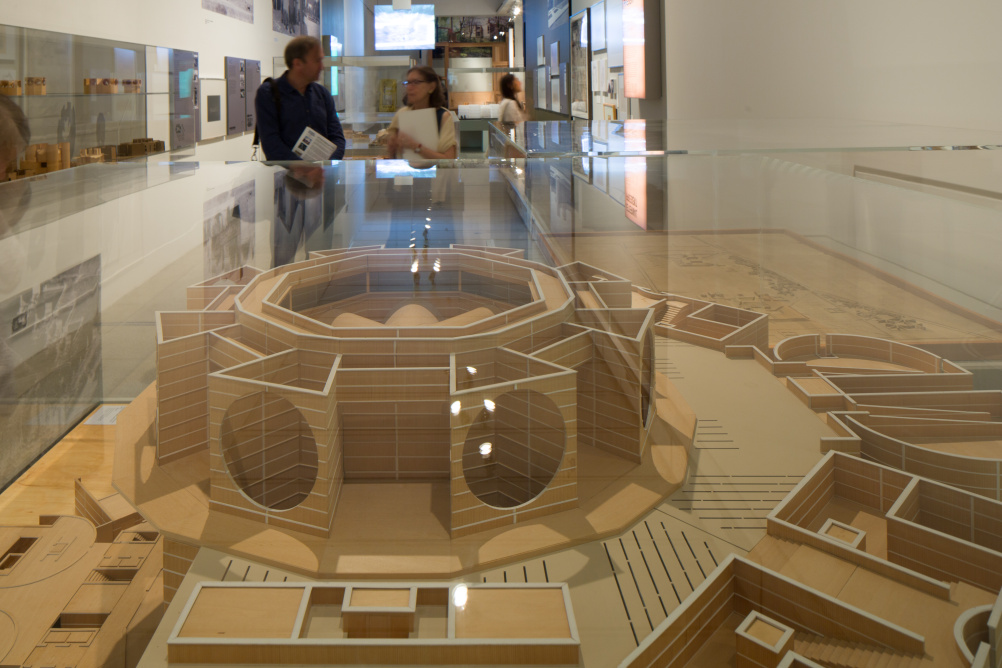 The exhibition is split into six broad themes: City, a look at his adopted home of Philadelphia; Science, which explores his use of engineering and geometric structures; Landscape, which focuses on nature within his work; House, which shows residential commissions; Present, which places Kahn in the context of architectural history; and Community, which looks at his devotion to public buildings. 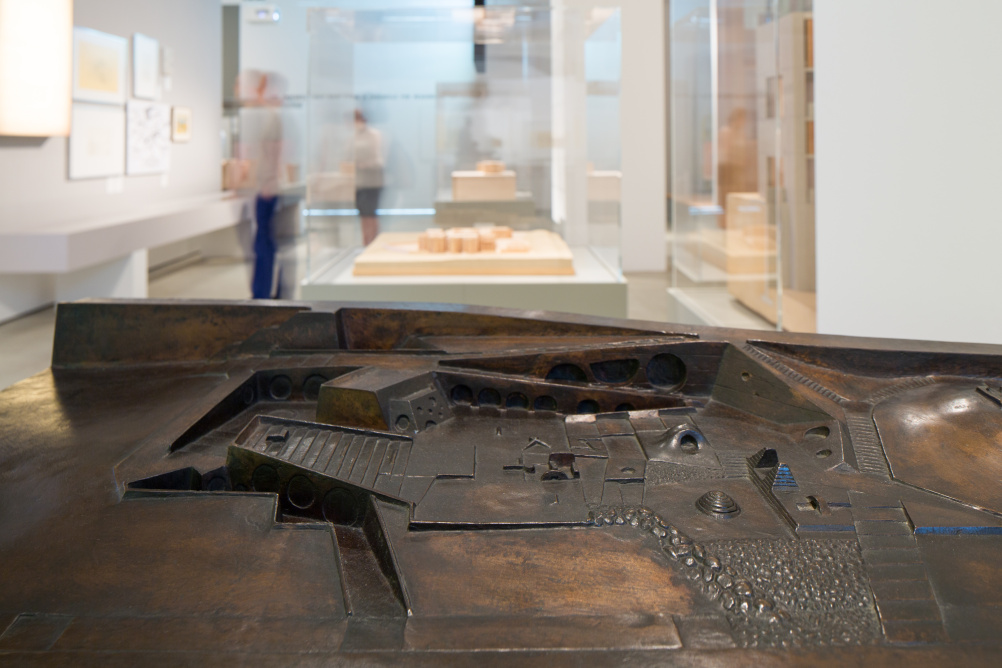 ‘He was a perfectionist and an artist, who also believed that architects have an important social responsibility.’

Creative offices – how to design a home from home