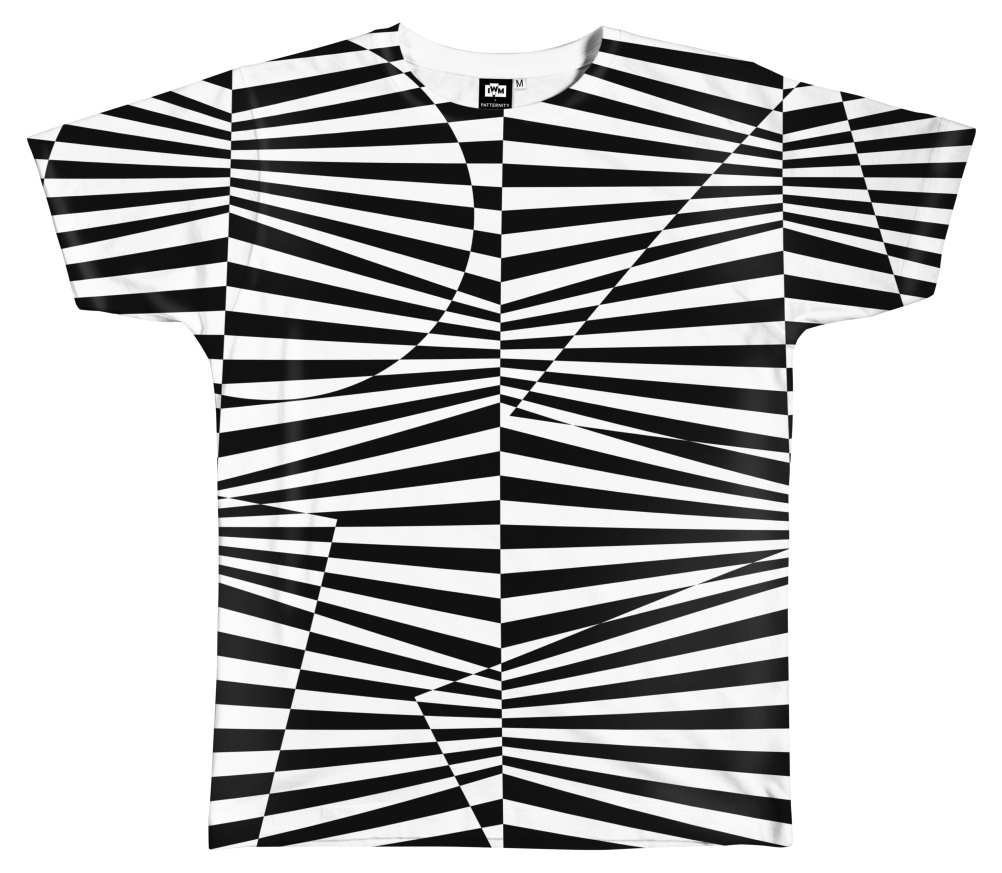 The museum has allied with ‘cult pattern specialist’ Patternity for the range, which will launch during London Design Festival in September. 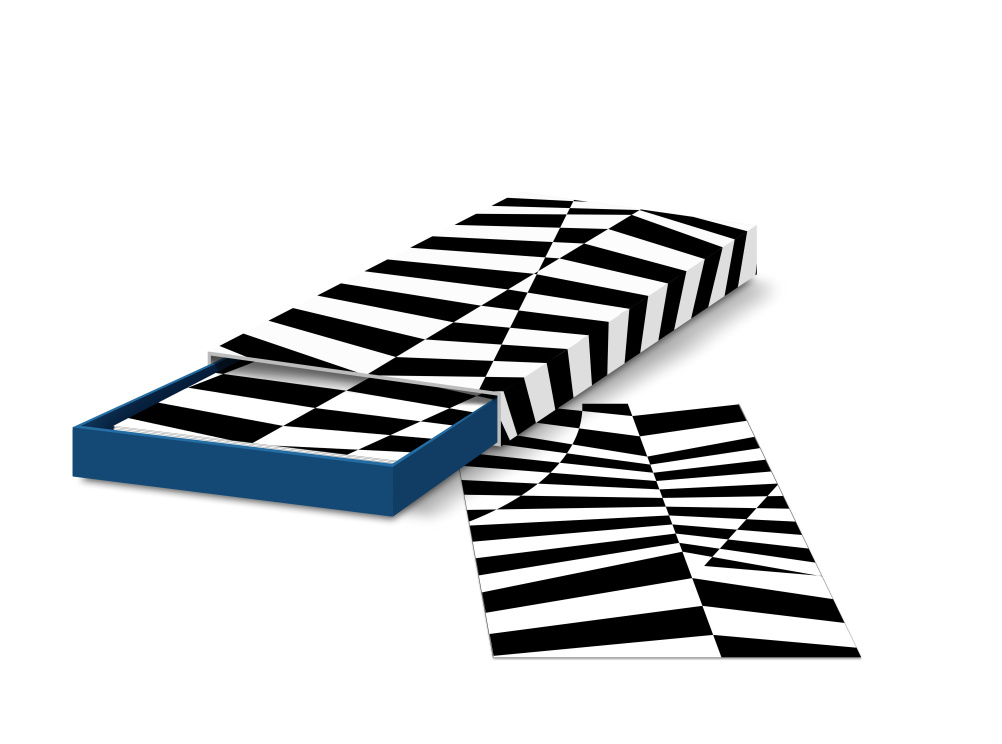 Dazzle patterning was first applied on battle ships to disguise and protect them during the First World War. 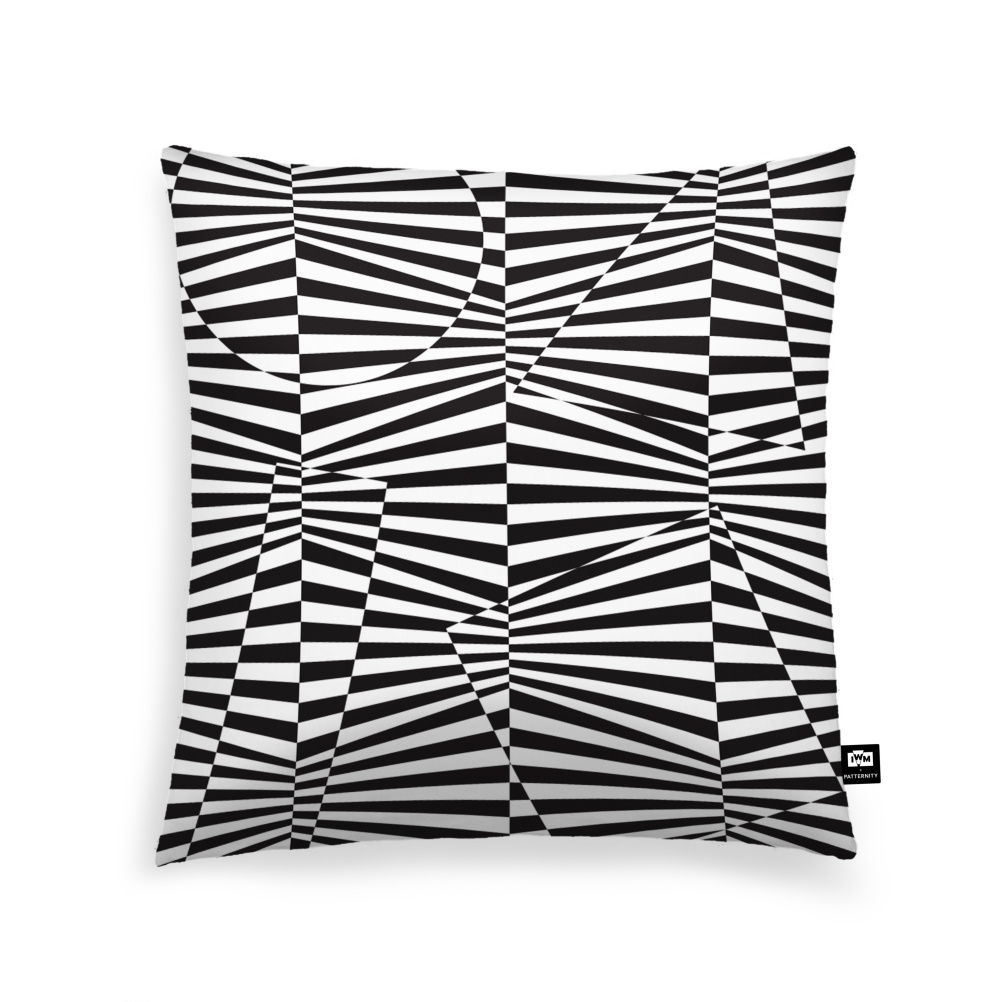 As you can see from this shot of the full range it’s quite difficult to pick out any clear outlines of the products, so if you really want to baffle and confuse perhaps consider wearing and using all of them simultaneously. 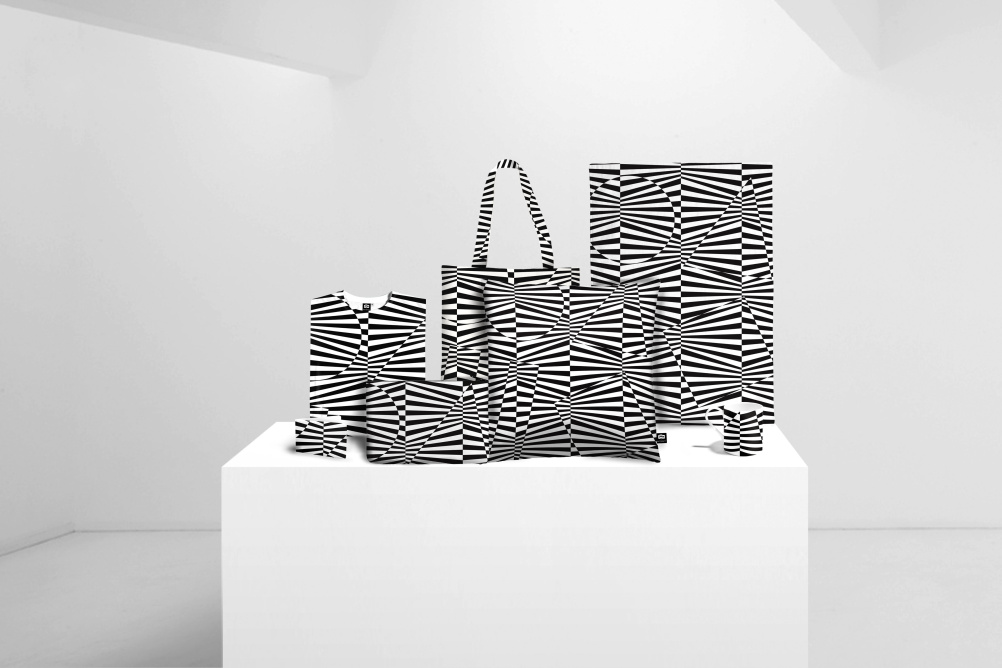 Patternity has also worked on a film which accompanies the product range.  Patterns of Conflict + Unity is collaboration with film director and fashion features editor of  POP magazine Lily Silverton. 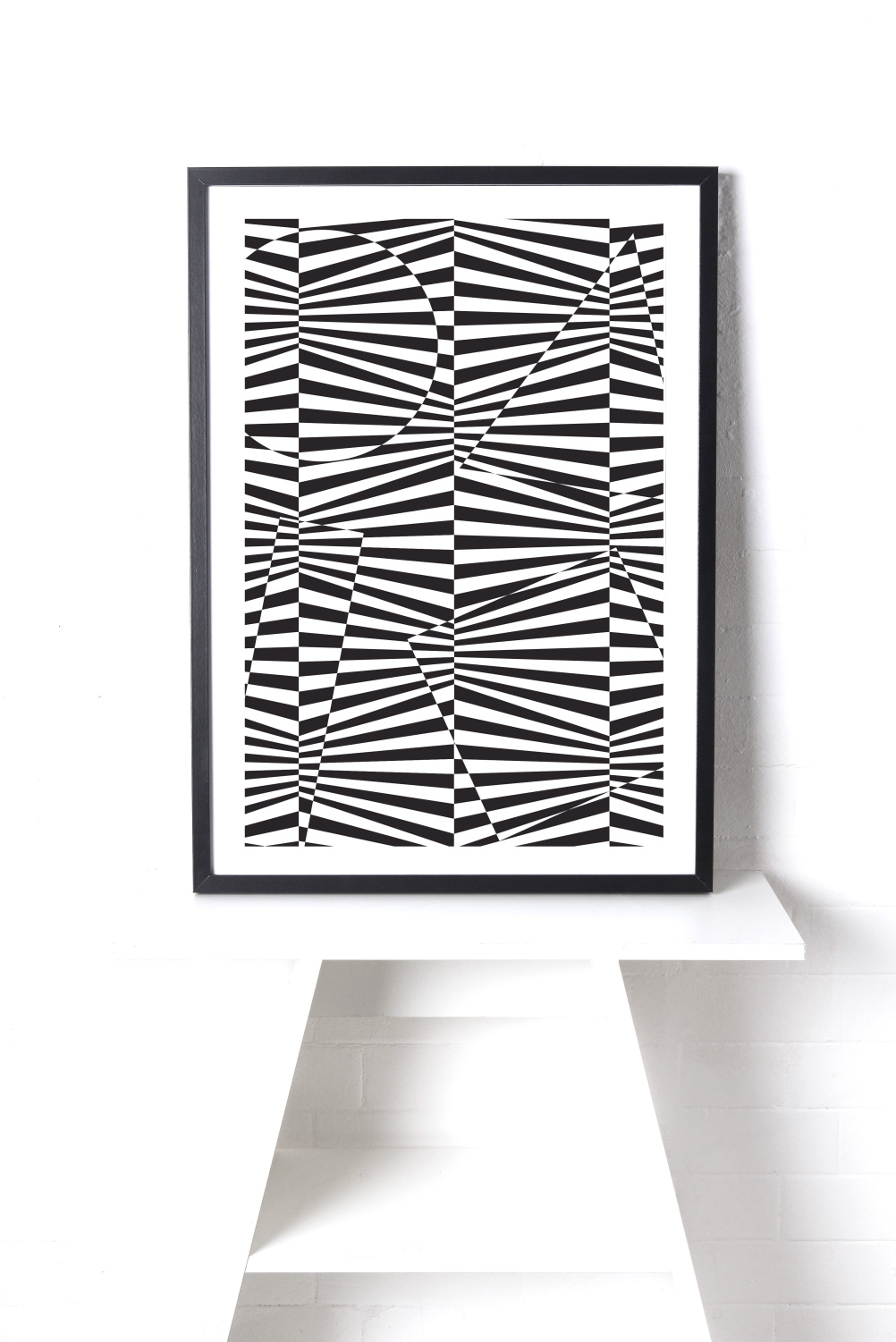 The new film and product range will be launched at the IWM + Patternity Dazzle Shop at LDF’s Design Junction in September 2014 within a ‘Sculptural installation’ also designed by Patternity.

IWM has commemorated the 100-year anniversary of the outbreak of the First World War with a new gallery and has collaborated on other product ranges. 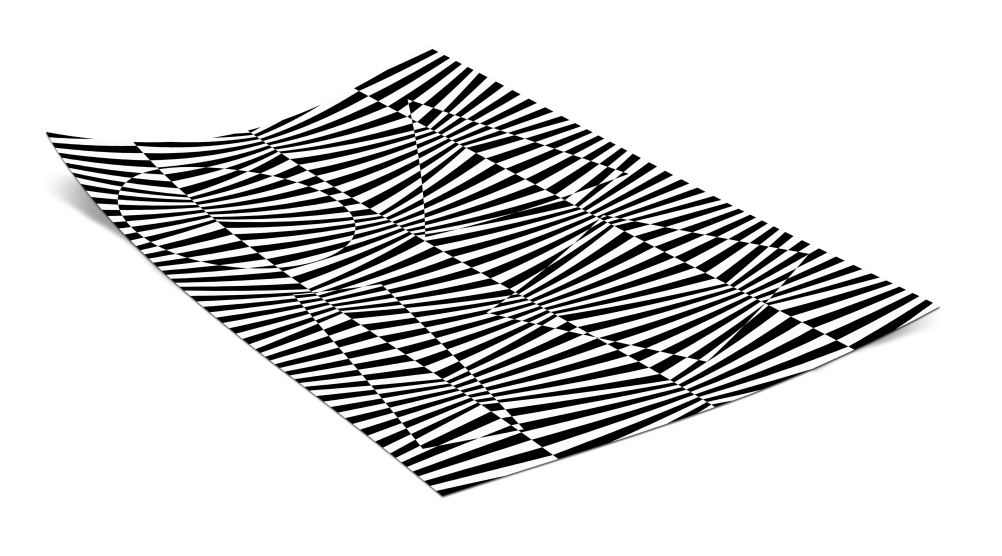 And thanks to a commission by 14-18 NOW – a cultural activity programme marking the centenary of the conflict – you can actually go and see a dazzle ship on the Thames.

The squeezed middle of the supermarket world

Designing for the new wave of pop-ups