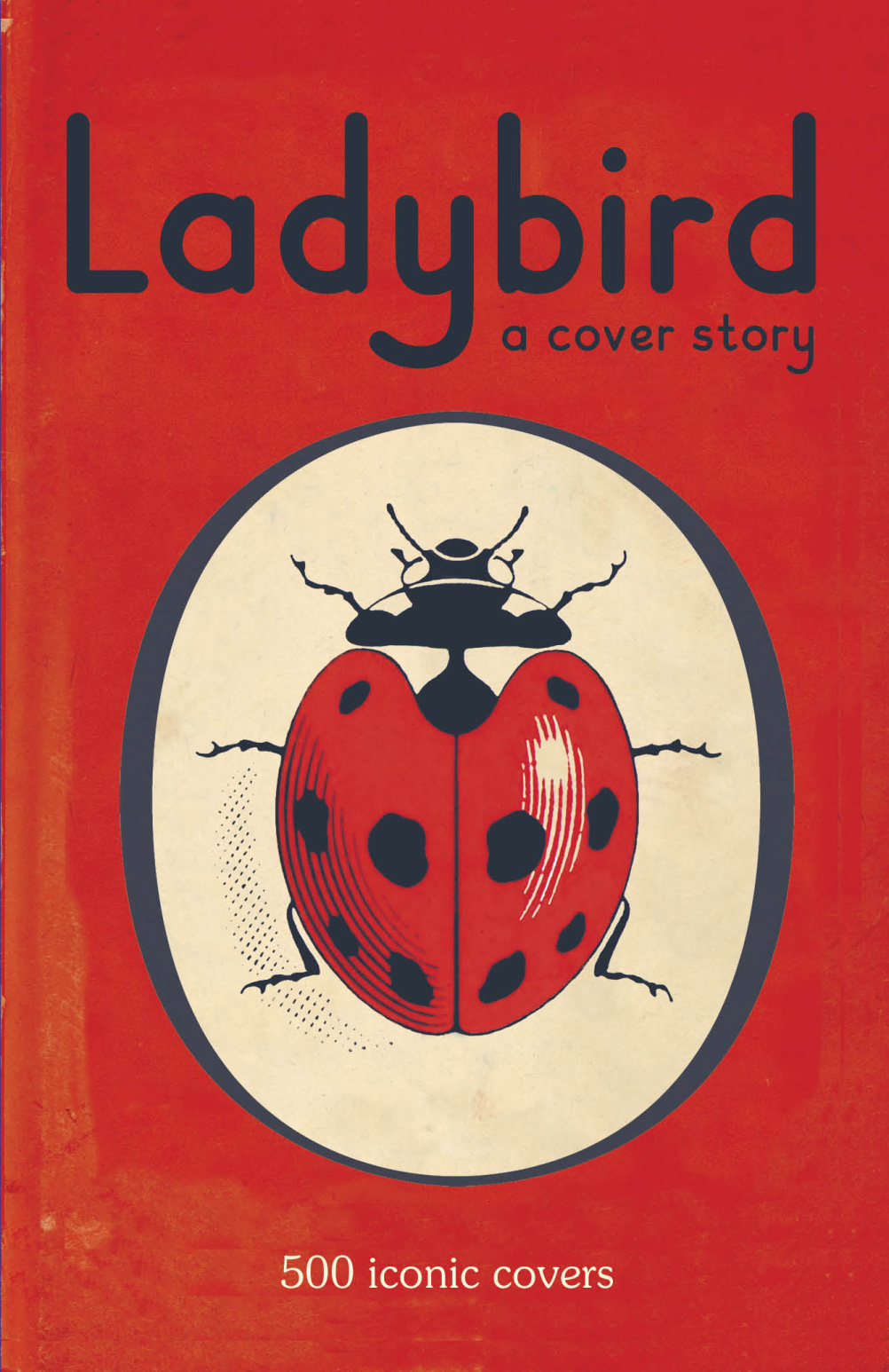 The book marks the occasion by taking a look at the illustrated cover art which has adorned its books over the years.

Ladybird, a Penguin imprint, started in 1915 and is still going today. This book will focus on some of the best-loved covers from the 1940s to the 1980s. 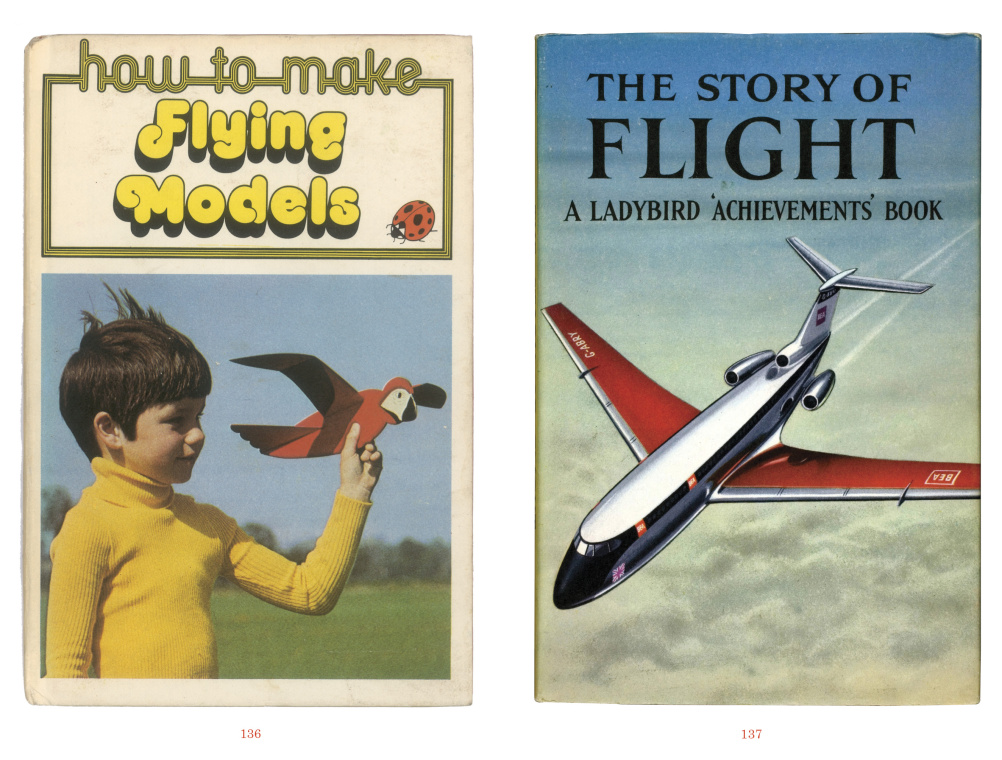 A Cover Story will be published in the mini-hardback format readers associate with the series and will feature one cover per page, with explanatory notes. 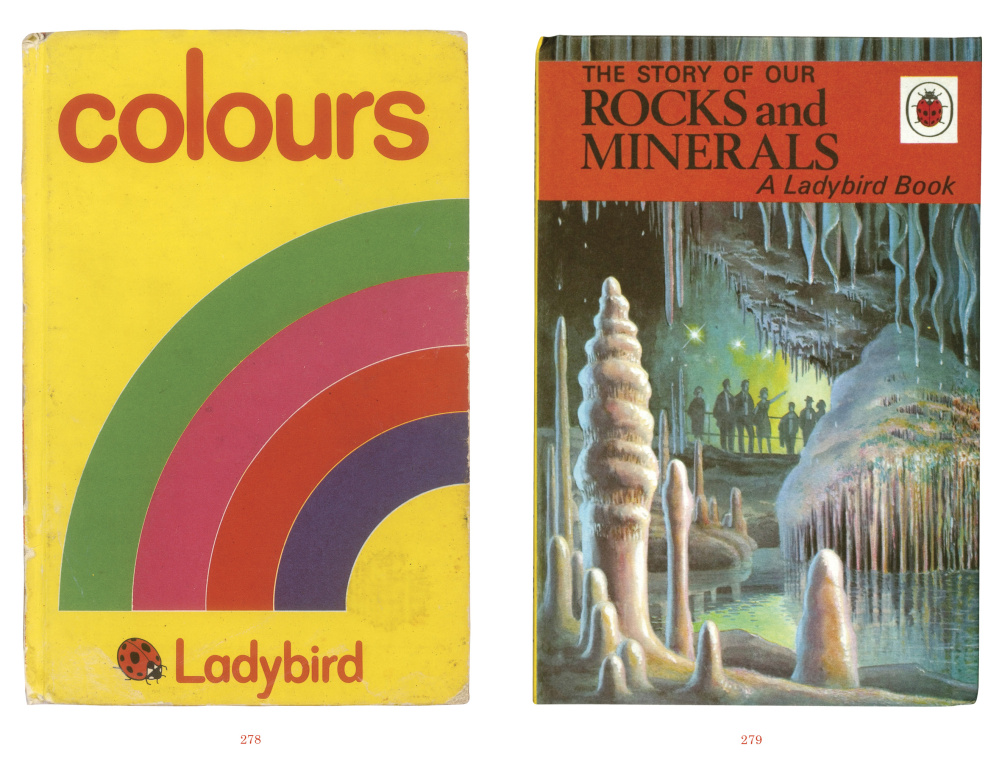 The mini-hardback format has been going since 1940 and was determined by the fact that a whole book could be printed on a single sheet of paper – a purely economical publishing decision.

You can see how some titles’ look changed dramatically when redesigned years apart. 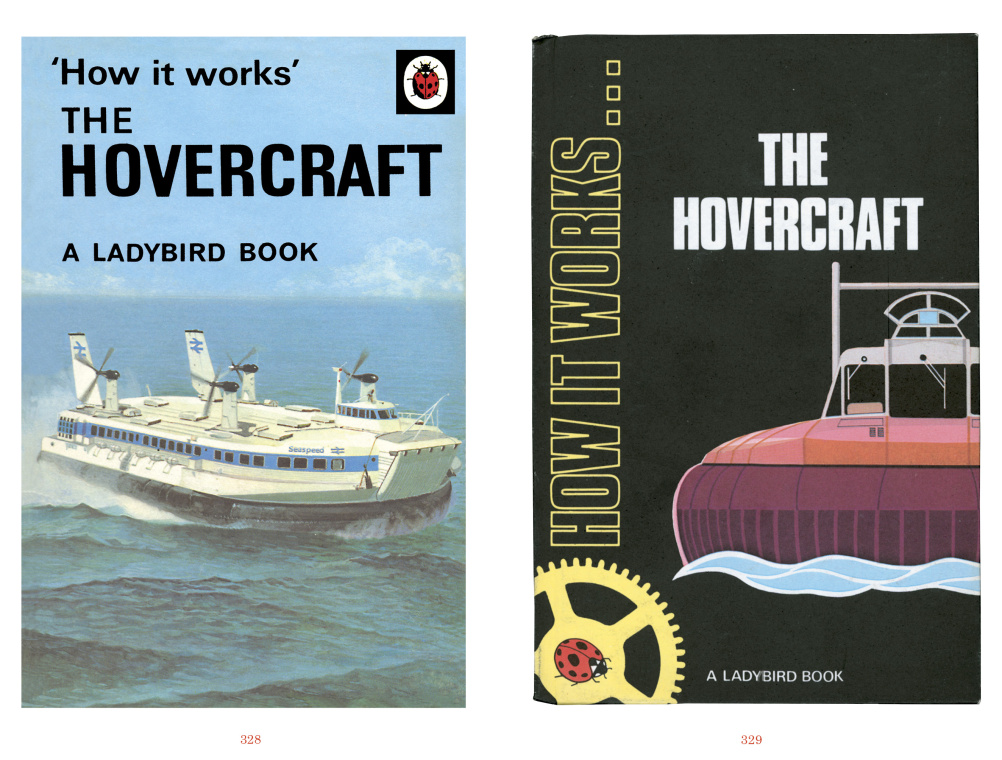 The period of 1950-70 is identified as the Golden Age of Ladybird – a time which saw commercial artists, many of whom worked in the advertising world, creating jackets for the series.

In the foreword written by Ladybird editor Nicola Bird, she points out that these images often ‘reflected  an idealised, prosperous view of Britain’. 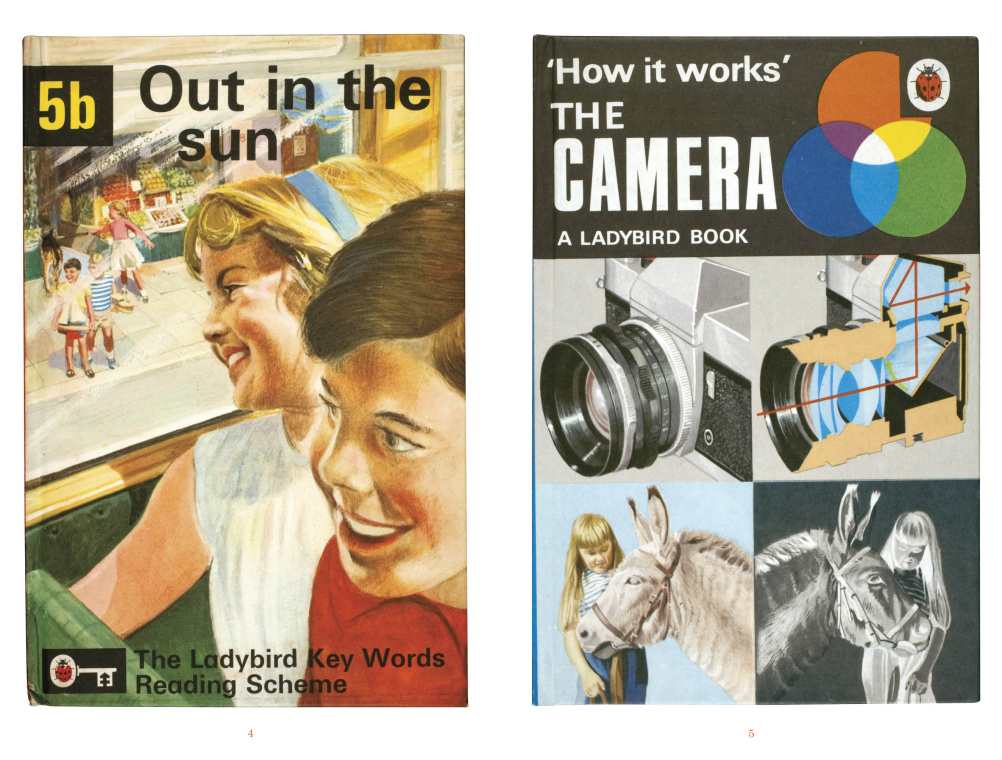 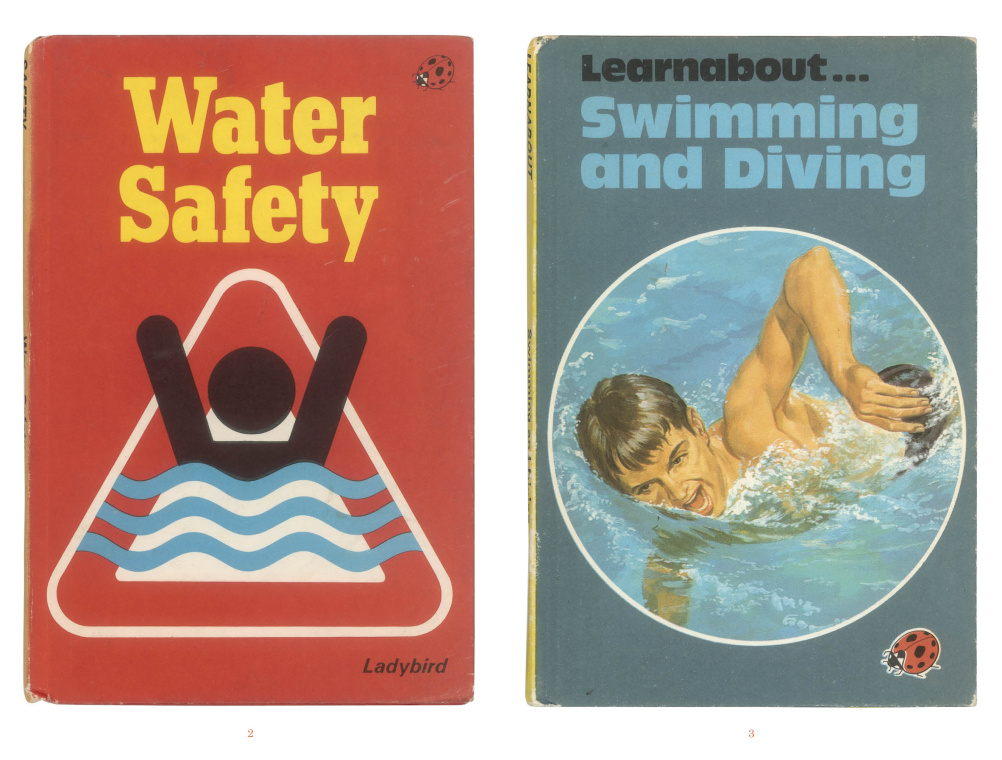 There’s something about the aesthetic and the message of some of these books, which remind us of the Public Information Films of the 1970s, although thankfully they don’t resort to the same shock tactics in their storytelling.

Ladybird: A Cover Story is published by Ladybird on 2 October, has been designed by Ladybird design director Jo Garden and is priced £14.99.