The idea is to identify ‘principled, passionate and purposeful’ designers who will be supported over the coming year with, among other things, promotion from the Design Council and desk space at Makerversity.

From the thousands of graduating students exhibiting at New Designers Part 2, we selected a shortlist of nine.

From this shortlist, four winners were announced, who will become this year’s ‘Future Pioneers’. 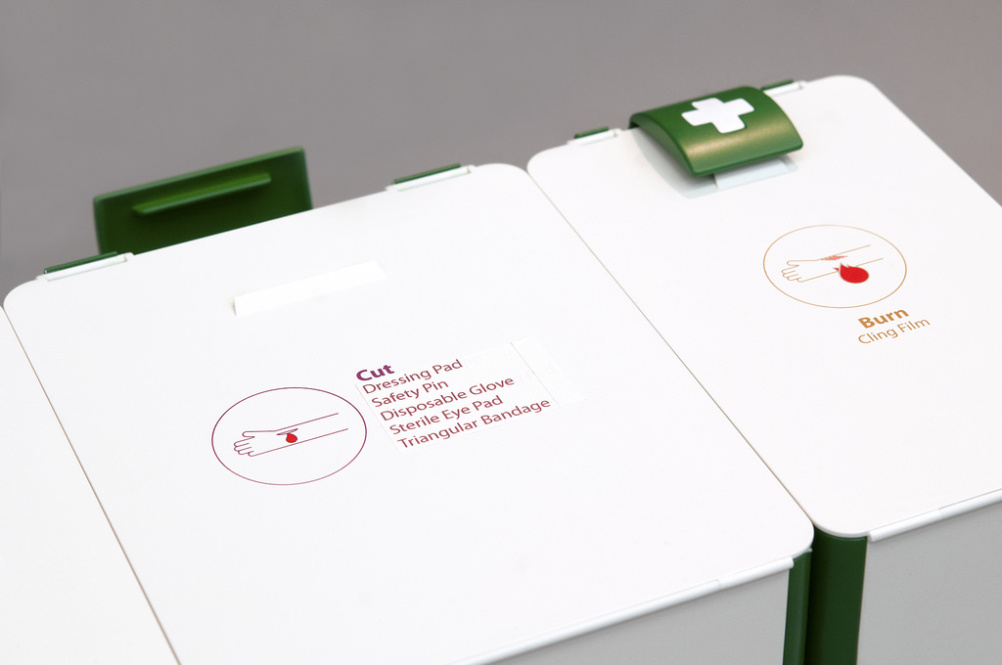 Chia-Ju Lin created the What if I am Alone Emergensee project – a first-aid kit designed to be self-administered using one hand.

The first aid boxes themselves are designed as part of a modular system, with individual boxes for cut wounds and burn wounds. When opened, each box features a clear instruction system. 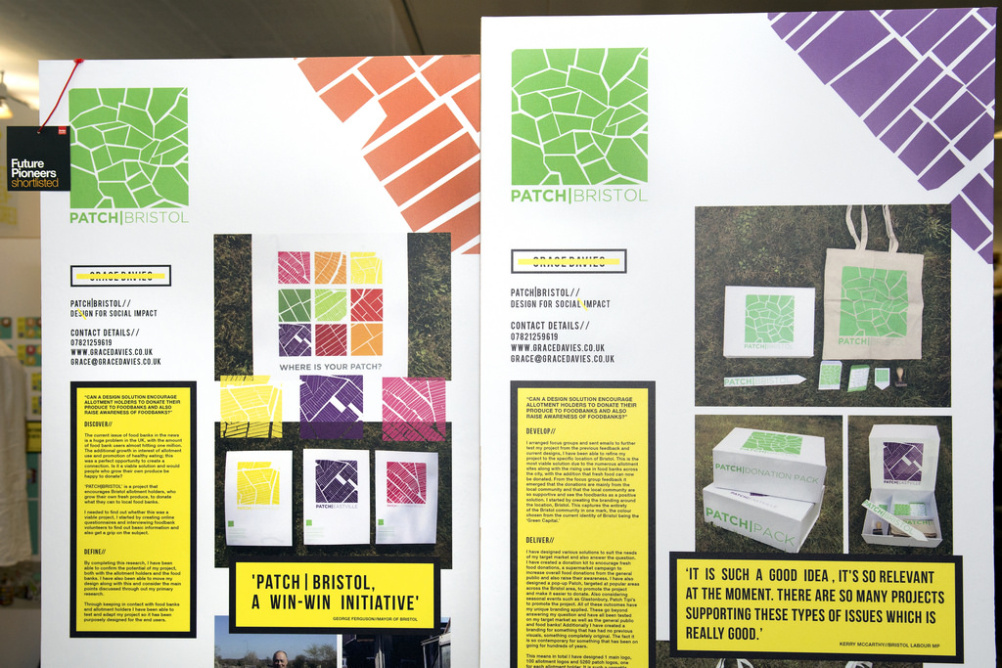 Davies created a branding system for local food producers in Bristol, which aims to encourage them to share their excess food with local food banks.

She also looked to extend the system into supermarkets to encourage further donations, and received the backing of both her local MP and Bristol mayor George Ferguson. 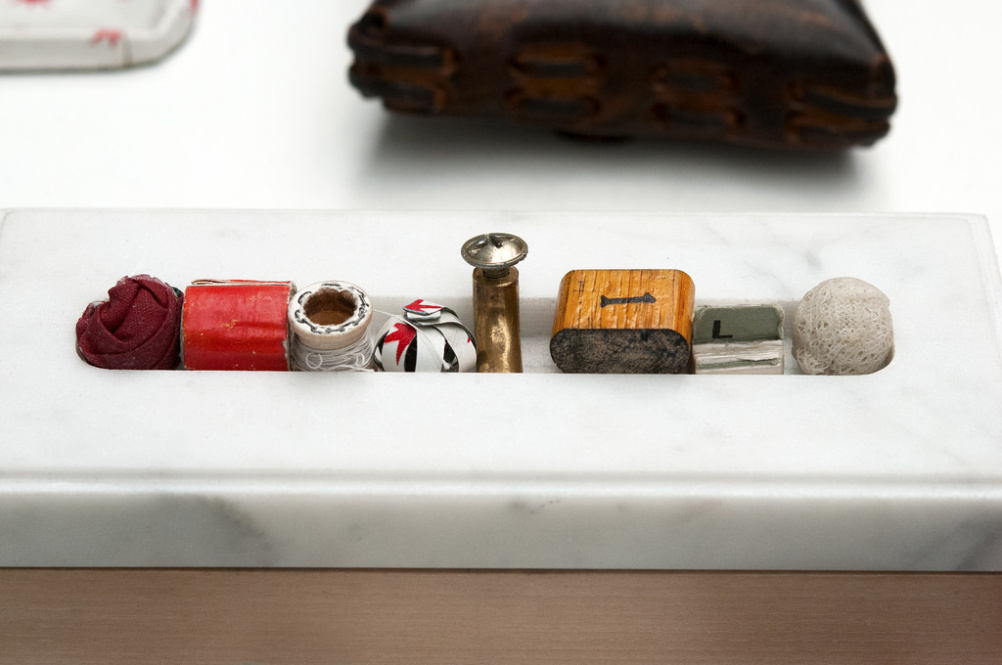 Ruby Davies developed the Objects Tell Stories project, which condenses sentimental objects to help people hold on to memories of deceased loved ones.

Interviews with the bereaved person reveal why and what it is about the objects that are special.

Following this, the objects are then remoulded into smaller, tangible ‘memory forms’ which can be stored and displayed in a special case. 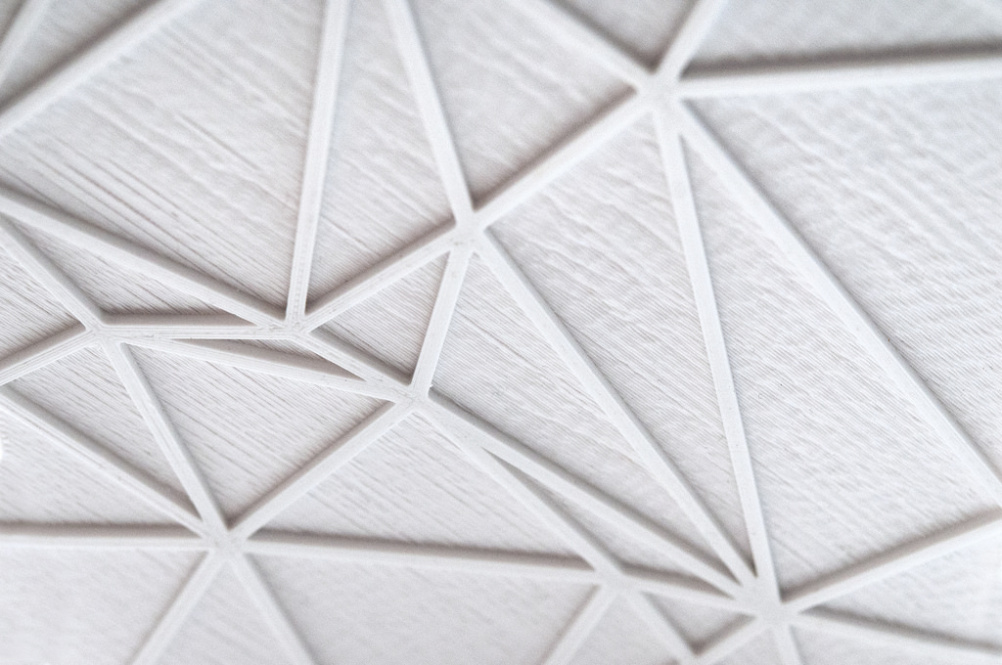 The Alternet, developed by Sarah Gold, is a proposal for an alternative internet that allows users to take control of their data and privacy.

The Alternet is based around the idea of ‘data licenses’ which allow users to pick and choose who has access to their data – for example non-profits or government.

A ‘data barometer’ lets users see how their data is being used, while the Alternet itself is based on the idea of a ‘co-operative’ sharing and maintaining the network.