1. The Design Week Top 100 2014 – a comprehensive financial survey of the design industry – is published here. 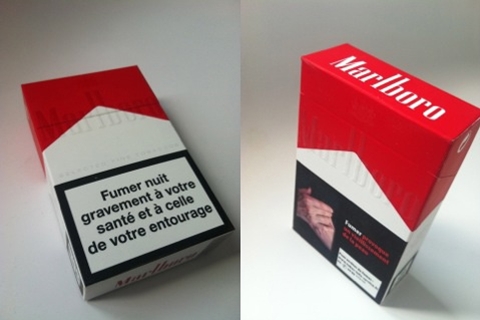 2. Cigarette brand Marlboro is rolling out new-look packs, which feature the Marlboro logo blind embossed on the flip-top opening. 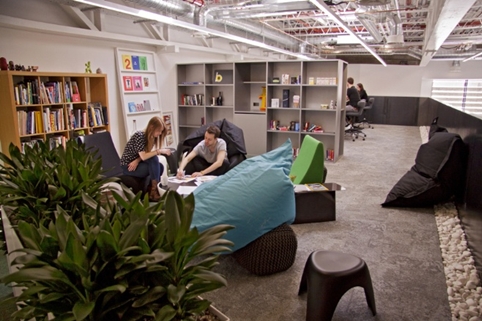 3. We look at some tips on designing a creative workspace. 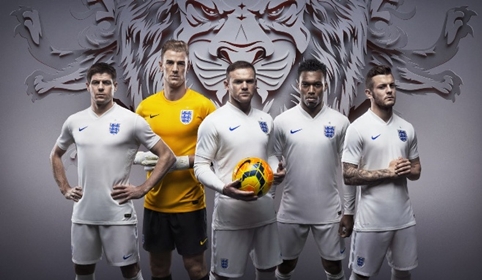 ‘From a writing point of view, the England team is a classic example of a brand stuck in the wrong narrative. We’re locked in a story of “empire in decline” that goes back to 1966 and a golden era when we “owned” the game. In that context, every victory is greeted with the feeling that we should be winning easily and every defeat is a humiliation.’ Writer Nick Asbury looks at whether a new story can help the England football team reach future glories. 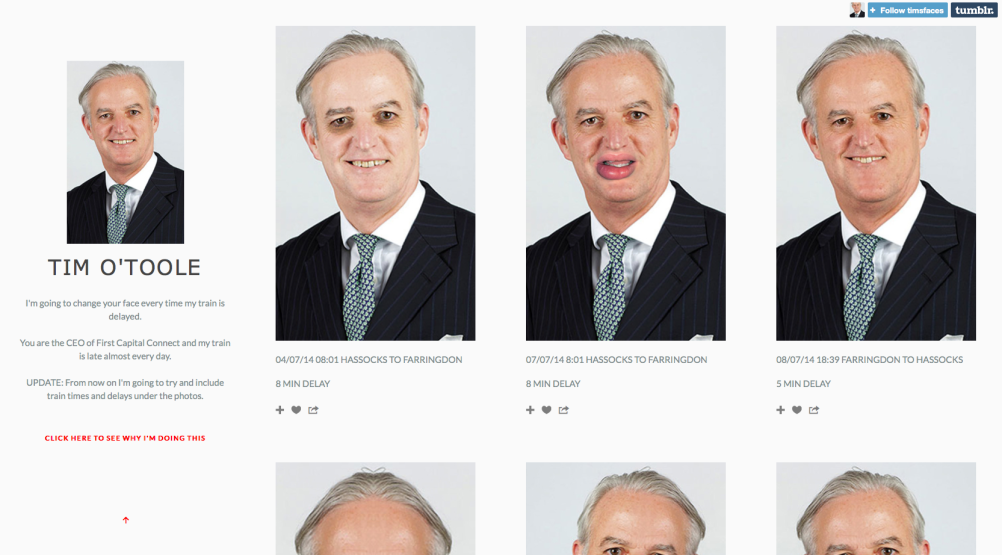 Every time advertising creative Oli Beale’s train is late, he Photoshops the face of First Capital Connect chief executive Tim O’Toole. You can see the collection of Tim’s faces here.

The Detroit Free Press has a tribute to Motown designer Bernie Yeszin, who has died aged 73.

The Guardian has a feature looking at how to become a sportswear designer.

Can Google Glass read your mind?