2. The Design Museum has released images of ongoing construction work at its new Kensington site, which is due to open in 2016.

3. Skype has redesigned its Skype for iPhone product by introducing a new interface and adding functionality that focuses on ‘user conversations and chat’.

London’s House of Illustration is opening with a Quentin Blake exhibition: http://t.co/ULPxcs5NZU pic.twitter.com/fPKqOoUvLx

Watch – Paul Cox on the task of converting the Today programme into art http://t.co/4XdYDcO1fH 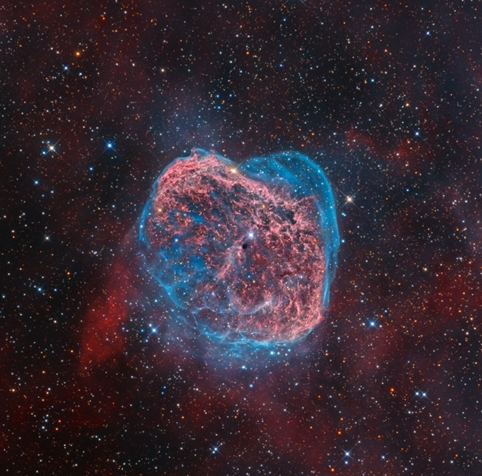 There are some terrific photos in the upcoming Astronomy Photographer of the Year competition. This is NGC 6888 by Mark Hanson. 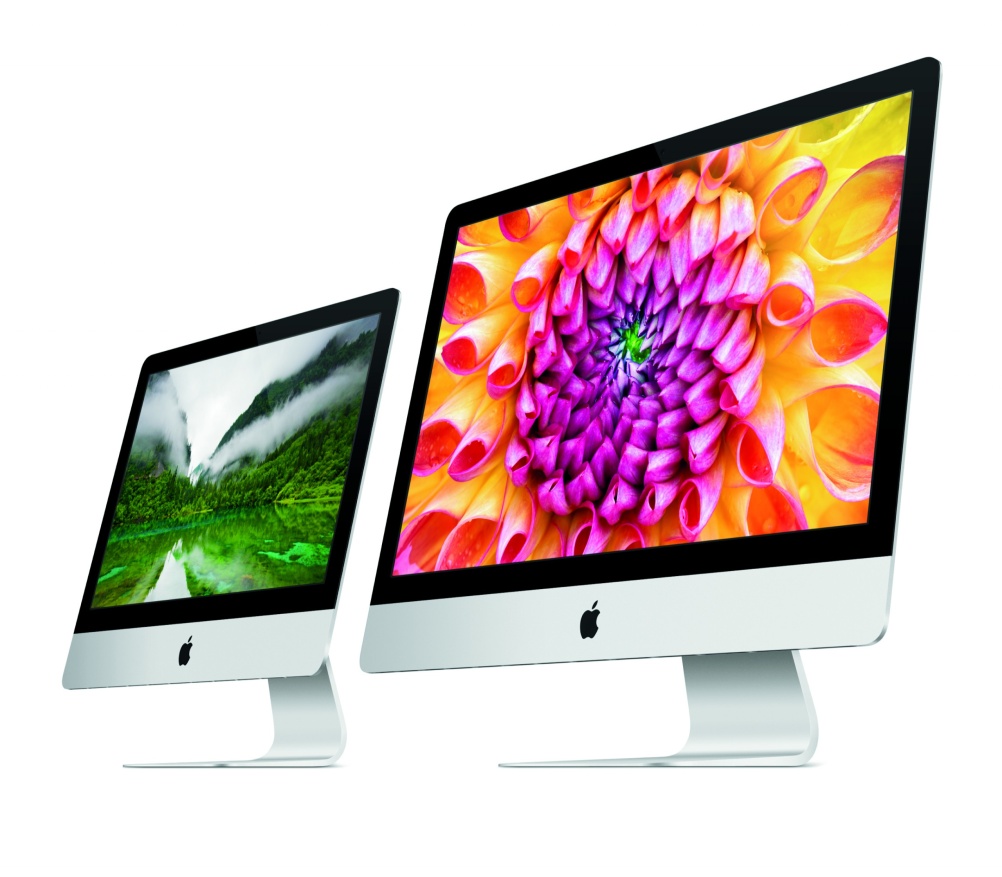 ‘For probably the last 15 years, Apple’s heads of industrial, packaging and retail design – and the overall brand guardian for Mac – have all been British. It really should say on their products, “Designed in California by a bunch of Brits”.’ Mucho’s Rob Duncan on the US appetite for British design talent.

What does type taste like? Join the Type Tasting Human Experiment and find out.

Canadian graphic designer Brennan Gleason, who printed his CV on to a four-pack of beer, is dubbed a ‘legend’ by the Metro.

In BBC Radio 4 programme Animal Architecture, Tom Dykhoff explores how we design and build for animals.

The normally prudish Telegraph takes a look at new Lovepalz Ladobi, a pair of headphones designed for watching pornography…