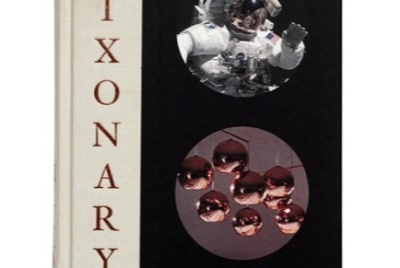 From cutting his teeth in the music business (including a time as bass player in disco-punk band Funkapolitan) Dixon became a self-taught designer, learning his trade through oxy-acetylene welding at a car-repair shop in Clapham.

Designing and manufacturing furniture became a hobby – and then an obsession. Dixon says, ‘A good Friday or Saturday night [from the club nights he ran] meant that the rest of the week was free to weld, weld, weld.’ 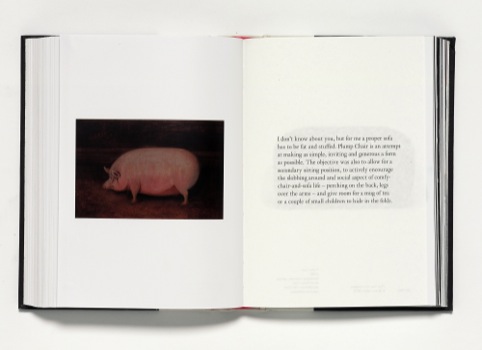 Dixon built his career through keynote pieces – notably the S-chair – and top-level positions at Artek and Habitat, before launching his own studio in 2002.

Dixonary charts this career through key pieces and key influences. So far, so normal, but Dixonary takes a nice, innovative approach to this structure (the excellent editorial design is by Matt Willey, of Port and Studio 8 fame). 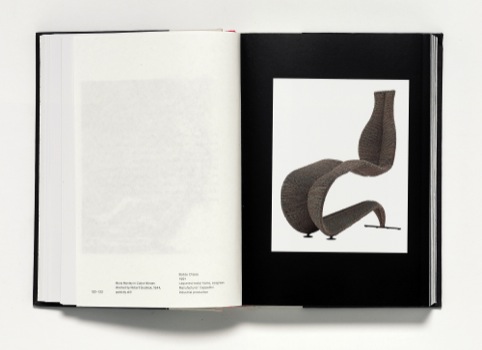 The book is constructed as a series of double-page spreads. On the right-hand side is one of Dixon’s pieces and on the left-hand side is one of the images that influenced it. Inserted in the middle – in almost-tissue-thin stock – is some text from Dixon, talking about the piece, its development and what it means to him.

Dixon’s writing is honest and anecdotal. He describes failures as well as successes – notably a chair made from soldered plumbing pipes and sold to Patrick Cox, which fell apart under the weight of the shoe designer, and an early latex version of the S-Chair, which ‘dissolved into a rubbery mess’. 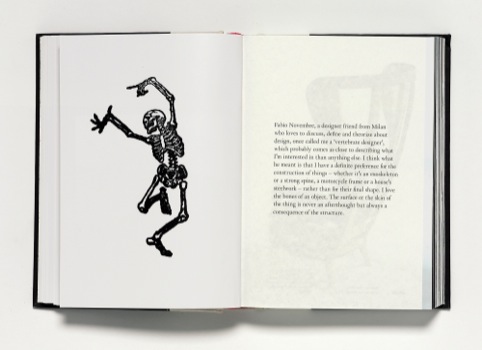 There are personal memories of coming-of-age in 1980s London (Chelsea Harbour ‘used to be the most beautiful urban wilderness’) and musings on design philosophy (‘sometimes I worry that there is nothing left to rebel against’).

Although the book sometimes strays into humblebrag territory (‘a book about me? I wasn’t sure I needed one’) ultimately it is intended to amuse and inspire; to prove that there is no such thing as a ‘conventional’ design background, and that the joy of design and creativity should be open to everyone. 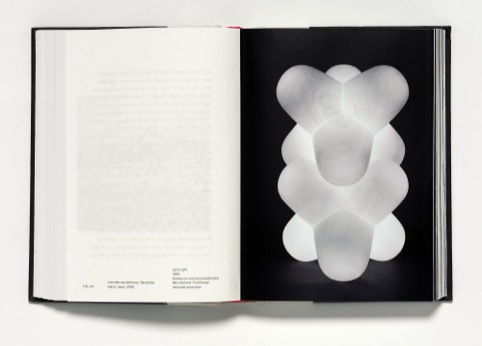 Dixonary, by Tom Dixon, is published by Violette Editions priced at £35.