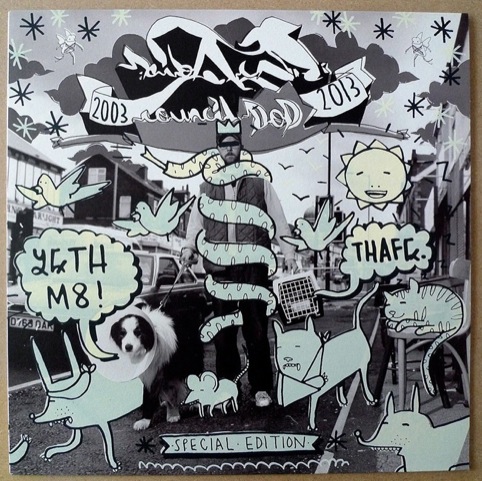 Until now. His second album, Council Pop, was released in 2003. Given his notable skills, Kid Acne designed the record and oversaw the whole enterprise. 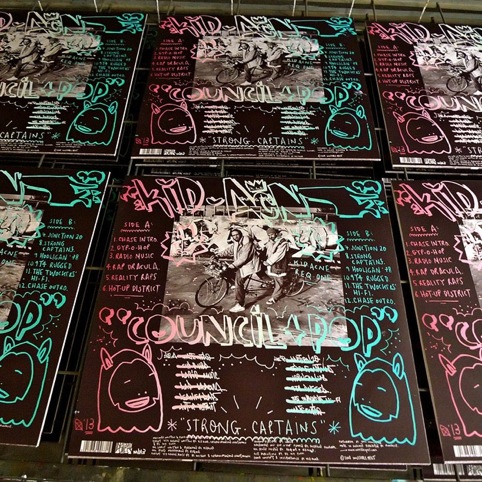 Now in celebration of its ten-year anniversary Kid Acne says he has ‘unearthed a couple of boxes out the cellar and hand-screen printed the covers, front and back.’ 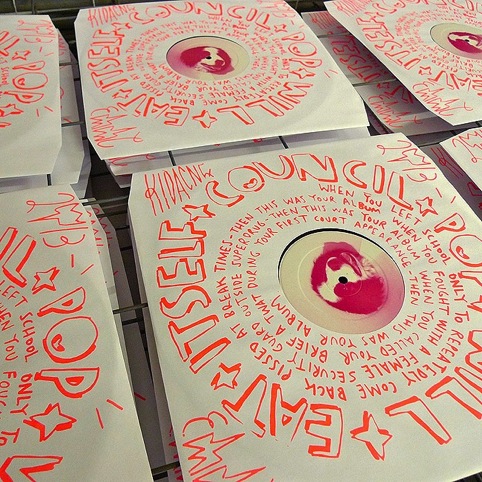 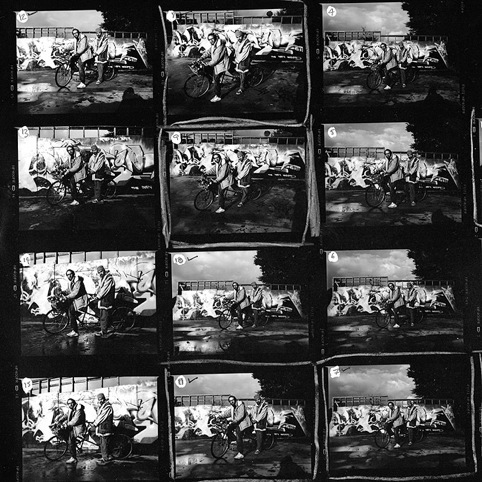 No sooner have they gone up, though they’ve sold out. Signed, numbered and embossed – these, the final records are quite the collector’s item it seems. 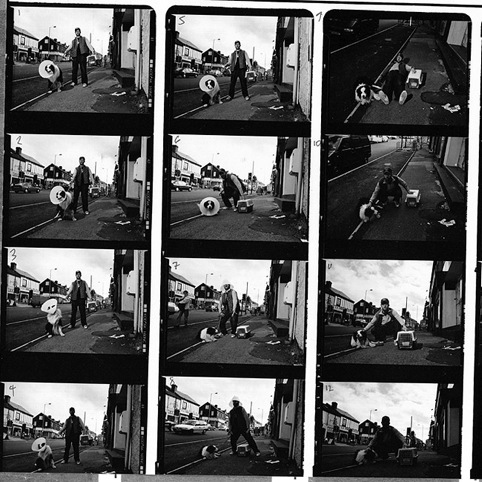 Anyhow we wanted to share this special edition artwork all the same, which is packed with Kid Acne’s signature doodling.

Tord Boontje to leave the RCA