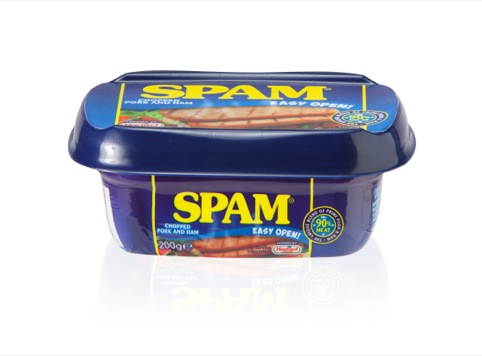 The new easy-to-open tubs have been created by Liverpool-based consultancy Sphere, and will be available from next month.

Spam brand owner Hormel Foods says the move is a bid to ‘attract both new and lapsed users to the brand’.

Liz Dee, Hormel brand manager, says, ‘Many of our older consumers, who may have conditions such as arthritis, will now have easy access to the content, which will give them a new reason to purchase Spam.’

In addition, it is hoped that the new format will appeal to younger consumers, ‘who may not be used to buying canned meat’.

The new 200g tub launches in Tesco next month and Asda in August, with other major supermarkets expected to follow.

The launch is being supported by a campaign including advertorial in women’s magazines and marketing targeting the camping and caravanning media.