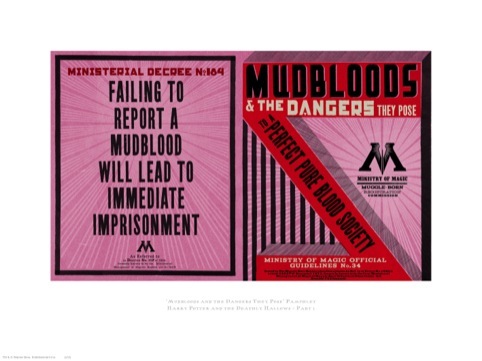 The Graphic Art of The Harry Potter Films is an exhibition of over 100 pieces of work created by Mina Lima, featuring in the popular eight-part Harry Potter film saga. 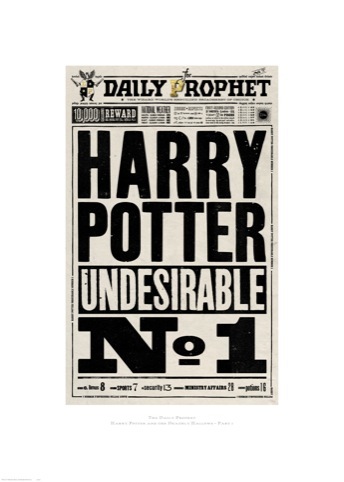 Mina Lima has created all on-set graphic representations, giving them a huge body of work built up over ten years, which includes the likes of Marauder’s Map and the Daily Prophet. 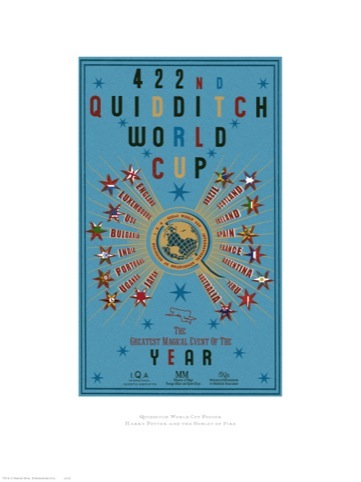 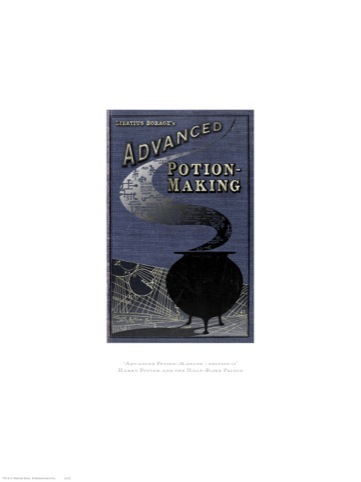 The designers behind the consultancy, Miraphora Mina and Eduardo Lima met on the set of Harry Potter and the Chamber of Secrets before forming a creative alliance for the forthcoming films. 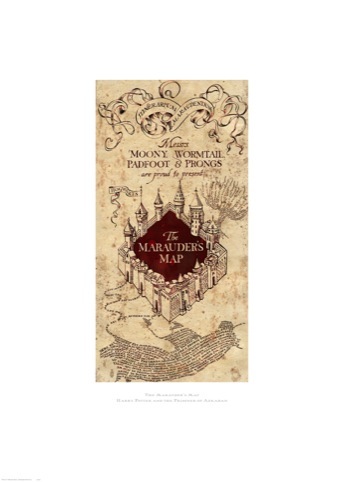 The Graphic Art of the Harry Potter Film runs from 17-28 June 2013 at The Coningsby Gallery, 30 Tottenham Street, London W1T