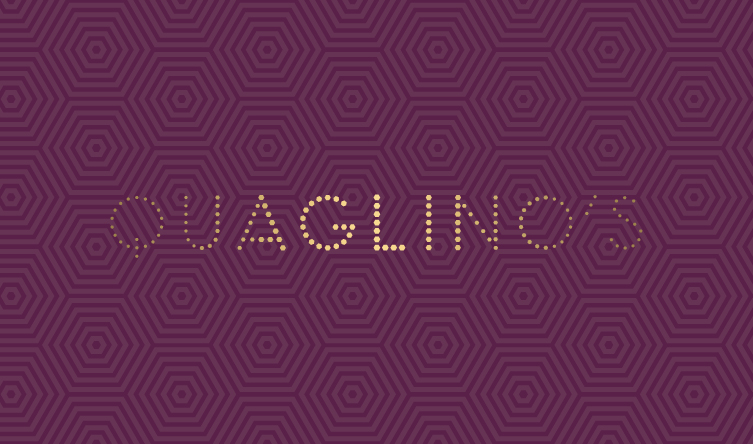 The consultancy worked with artist Andrew Davidson, who created a series of intricate woodcuts for the books.

The new covers replace the previous ‘black’ covers, which were also aimed at adults. Webb & Webb has been working on the project since last August, with the consultancy having previously designed the ‘signature’ range of Harry Potter books.

Webb & Webb director James Webb says, ‘The signature range featured linocuts, but these new covers features woodcuts, which is a more sophisticated method. This means the level of detail in them is immense.’

The three covers that have been released feature the Hogwarts Express, the Whomping Willow tree and a Hippogriff.

Webb says, ‘There are all sorts of hidden bits in the images – such as faces in the brickwork.’ The artworks will also be reproduced in full on the inside covers.

Three titles – The Philosopher’s Stone, the Chamber of Secrets and the Prisoner of Azkaban – are released next month, with others to follow.

A box-set of the titles, which is also being designed by Webb & Webb, will then be released. 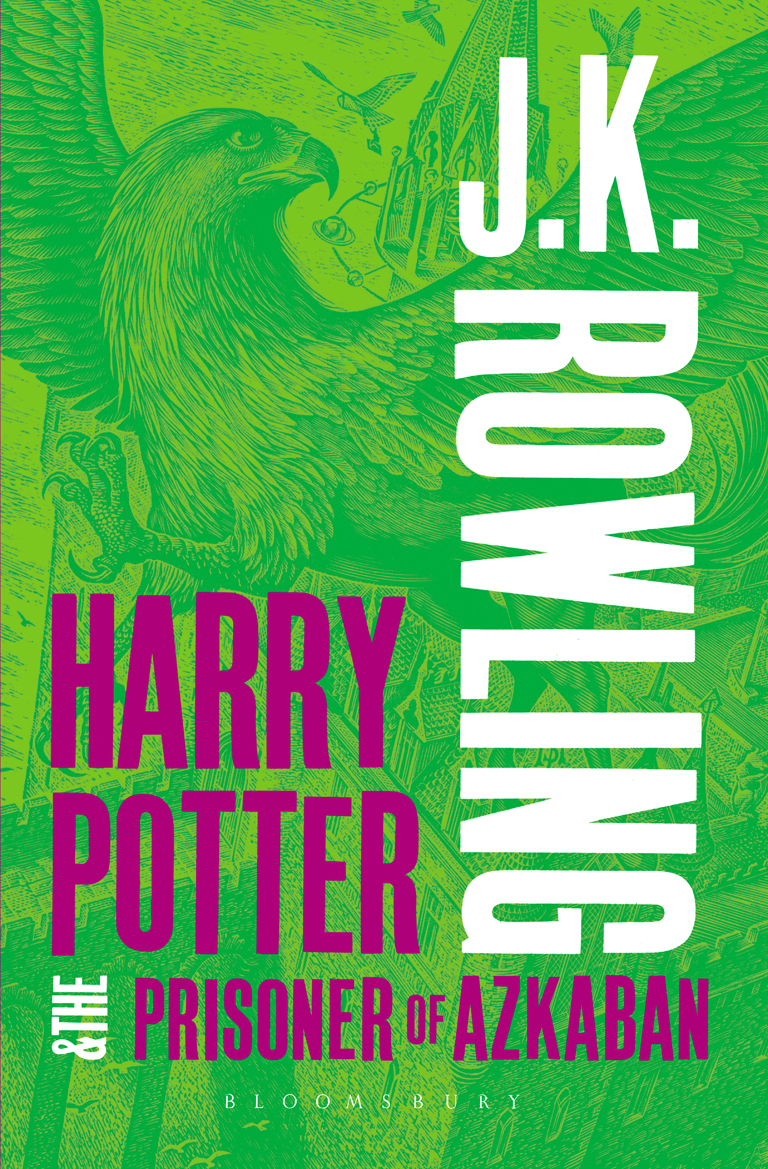 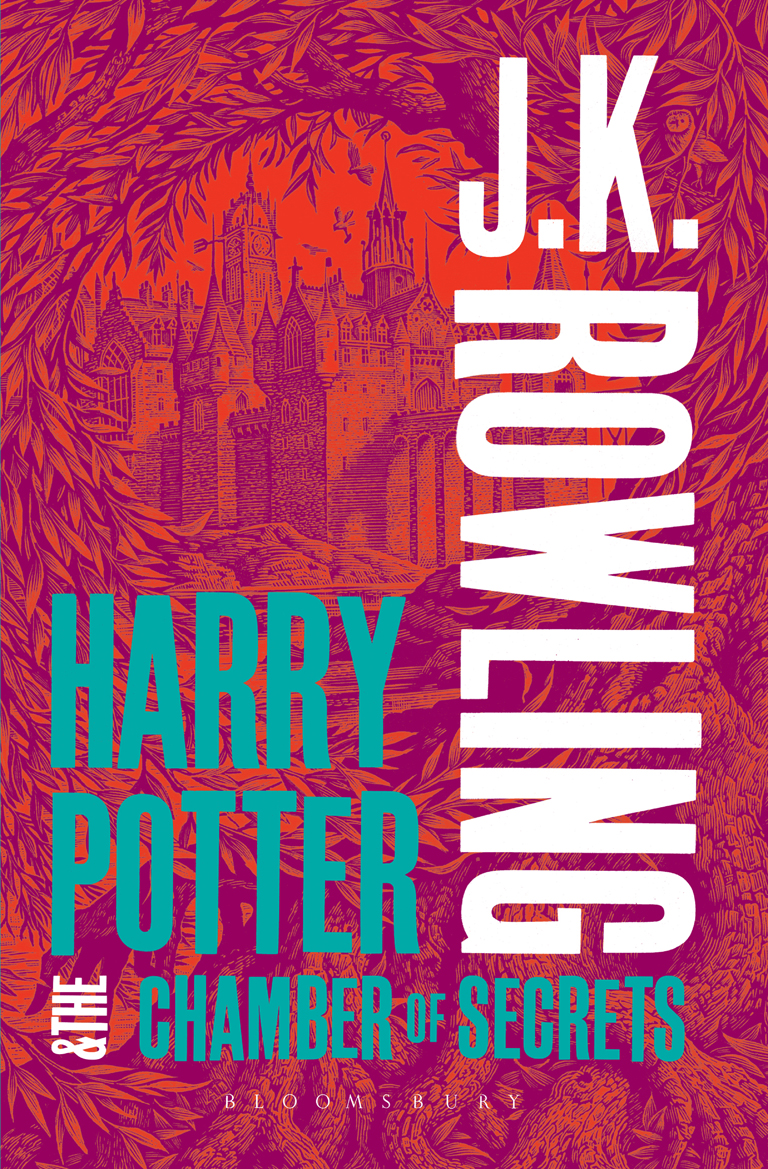