‘My favourite comic is the 1940s The Blonde Phantom by Marvel, because I am… drumroll… her (shh). The Blonde Phantom had no superhuman powers. She was trained in martial arts and carried a .45 caliber pistol. She also had excellent secretarial skills, as the secretary for the Mark Mason Detective Agency, and later as the secretary of New York City District Attorney Blake Tower. She wore a black domino mask and a sexy, skintight, slit-leg red evening gown and high heels, and ventured out at night to fight crime. Just like me.’

Jenny Theolin, founder, Soapbox and Son (AKA The Blonde Phantom) 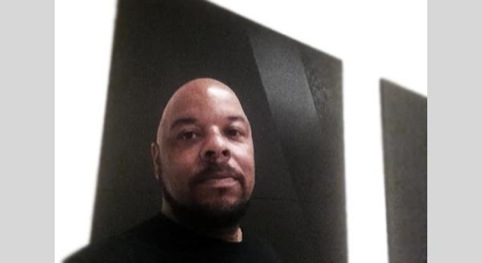 ‘As a child I loved the Roy of the Rovers weekly comic, even though I wasn’t much of a football fan. As I moved into my early teenage years I then graduated onto two comics in particular; Jonah Hex and Sgt. Rock. However, my favourite comics, which I only discovered much later as an adult, are those of Black Lightning and Lobo. Both are landmark comics in terms of their representation of African-American superheroes, and if I had been able to consume them as a child I would have done so with pride.’ 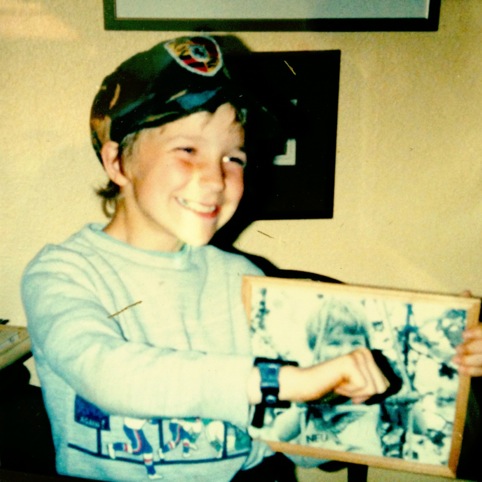 ‘It’s kinda funny being asked this question, as I was named after a character in The Boy’s Own Paper – a comic my dad read as a kid. The comic that really grabbed me was The ‘Nam, about the Vietnam war. As comics go it was really vivid and reality based. What I loved was that it played on that reality by happening in “real time”. When thirty days passed for a reader (each issue), thirty days passed for the characters. I’ve never been much into fantasy, or superheroes and I’m constantly reminded at work by a young Adam Ding (yes Adam I hope you’re reading this), that we have no mutual cultural references. Basically he means I haven’t seen Jurassic Park 25 times, in fact not even once.’ 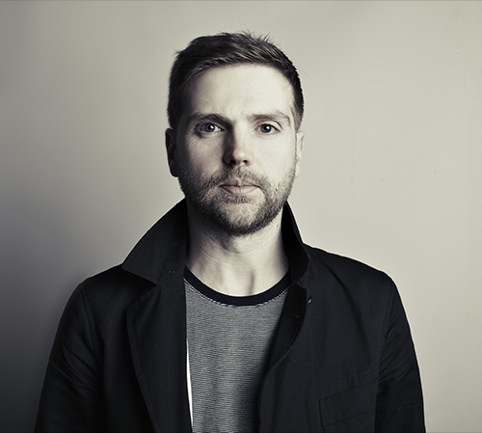 ‘Has to be The Broons. Another childhood (and beyond!) favourite from D.C. Thomson & Co.  I am also hugely partisan because I had a great summer job there while at art school in Dundee. It’s written in Scots language and follows a large, slightly dysfunctional family who live in a tiny wee flat in “Auchenshoogle”.  A great game (for some!) is to think who would play all The Broons characters if Hollywood got their hands on it!  Ewan McGregor as the ladies’ man Joe Broon surely? Judi Dench as the formidable Maw Broon. Sean Connery as the “loveable old rogue” Granpaw Broon. Jedward as The Twins? Er, maybe not…’ 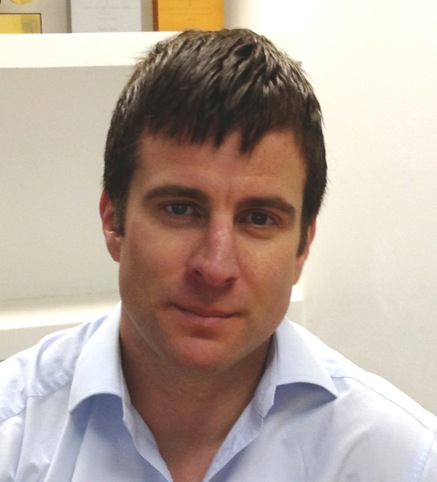 ‘Never had a particularly favourite comic, more favourite characters – Desperate Dan, Minnie the Minx, Gnasher… For some reason though, the Numskulls continue to have a particularly lasting impression on me: Brainy, Blinky, Luggy, Nosey and Cruncher were their names (as far as Brainy will let me remember).  Can’t help thinking I have five funny little bald blokes in my head, frantically pushing buttons and helping me to brainstorm ideas, talk in fancy meetings, write Design Week voxpops, etc…’ 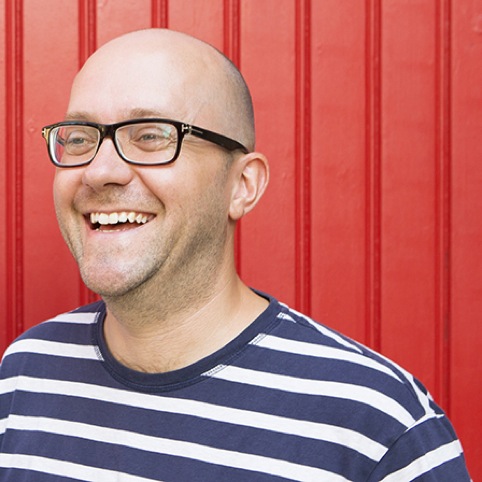 ‘Disclaimer: I must declare an interest. I draw every week for what I believe to be, hands-down, the most awesome comic available at the moment: children’s weekly, The Phoenix Comic. Here’s why I think so. When I was a child, my favourite comics were the ones available weekly. The Eagle, Beano, Dandy, Whizzer & Chips and later Oink and 2000ad. Ultra-vivid shots of inky story power every Saturday morning. The choice available was huge and the quality was mostly great. Now, I don’t know if you’ve looked at the comics section of your supermarket recently, but those halcyon days are long gone. Stories are out. “Licensed properties” are in. The Beano has been re-invented (very nicely) as a nostalgia brand. Enter The Phoenix: contemporary, aimed at young readers, chock full of stories and characters, thrills and spills. Kids love it and so do I.

Did I mention my disclaimer..?’ 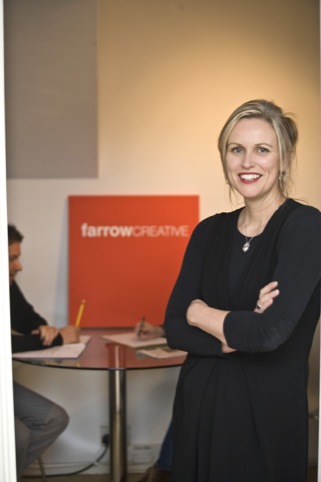 My nine-year-old daughter’s Saturday-morning treat is to stay in bed with a drink, a biscuit and the Beano. These routine escapes into another world are what childhood is made of: I think there’s something really healthy about comics’ wildly inventive stories. As a child, I read comics voraciously. I loved characters like Pongo Snodgrass, a disgustingly stinky boy in Whizzer & Chips; and the Bumpkin Billionaires, a family of hillbillies in Whoopee who endlessly tried (and failed) to lose their fortune, but were thwarted at every turn bytheir greedy bank manager.My favourites, though, were the girls’ comics, where the heroines came out fighting and justice was always served. They dealt with real issues and concerns: in June, Bessie Bunter preferred cake to netball (something I could definitely identify with); Bella Barlow, the orphan gymnast in Tammy, overcame homelessness, cheating rivals, heartless relatives, and even wrongful arrest. Comics have the power to transport you to places where your own childish imaginings don’t seem so very strange. There’s a sense of infinite possibility and (sometimes wicked) delight running through them: something we grown-ups must be careful not to lose.