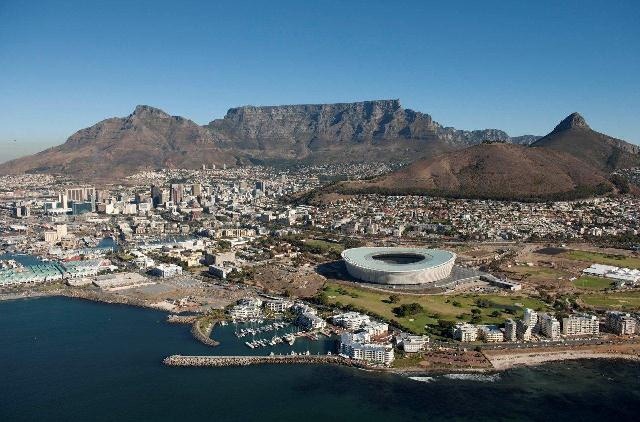 South Africa’s Human Settlements Minister Lindiwe Sisulu last week made a statement in the country’s Parliament in which she accused the city of ‘paying the judges of the Design Capital award’.

These claims have been rejected by the International Council of Societies of Industrial Design, which organises the WDC initiative, as well as the judges.

The South African press reports that Sisulu said ‘Millions [of rand] are spent by the City of Cape Town on a scam called the Design Capital. These millions could have been spent on shelter and proper sanitation.’

She added, ‘Maybe honourable [opposition leader Mmusi] Maimane can explain to the taxpayers of Cape Town why [the Democratic Alliance] bought the title, how much they paid for it, how much it is still costing and how much it will cost over the next three years.

‘And how can this be defined outside the context of corruption and wasteful expenditure.’

Cape Town NPC, the organisation set up to deliver the World Design Capital programme, last year told Design Week that it had received around £2.5 million in ‘seed funding’ from the South African government, and was aiming to attract at least the same amount from private investment and corporate sponsors.

And Dilki de Silva, secretary general of organising body Icsid, said she was ‘disheartened’ by the allegations.

De Silva says, ‘To the best of our knowledge, Icsid has no reason to believe that there was a breach of agreement between any of the selection committee members that would support these allegations of misconduct.’

Cape Town was chosen to be World Design Capital 2014 ahead of rival bids from Bilbao in Spain and Dublin in the Republic of Ireland.

Icsid says Cape Town was selected following a review of the proposals by a five-strong selection committee and two-day site visits by senior Icsid representatives.

‘The Icsid panel met in Montreal and assessed a number of cities, including Cape Town, based entirely on paper applications. Cape Town won on merit based on the quality of documentation it submitted.’