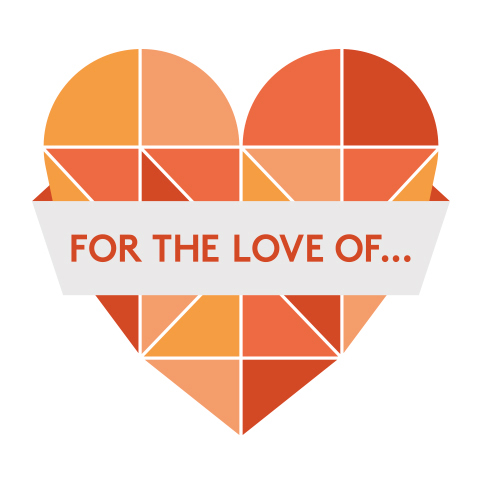 The consultancy won a pitch hosted by Climate Coalition, which is a body that represents the mutual concerns of charities including Oxfam, Friends of the Earth, WWF and Christian Aid. 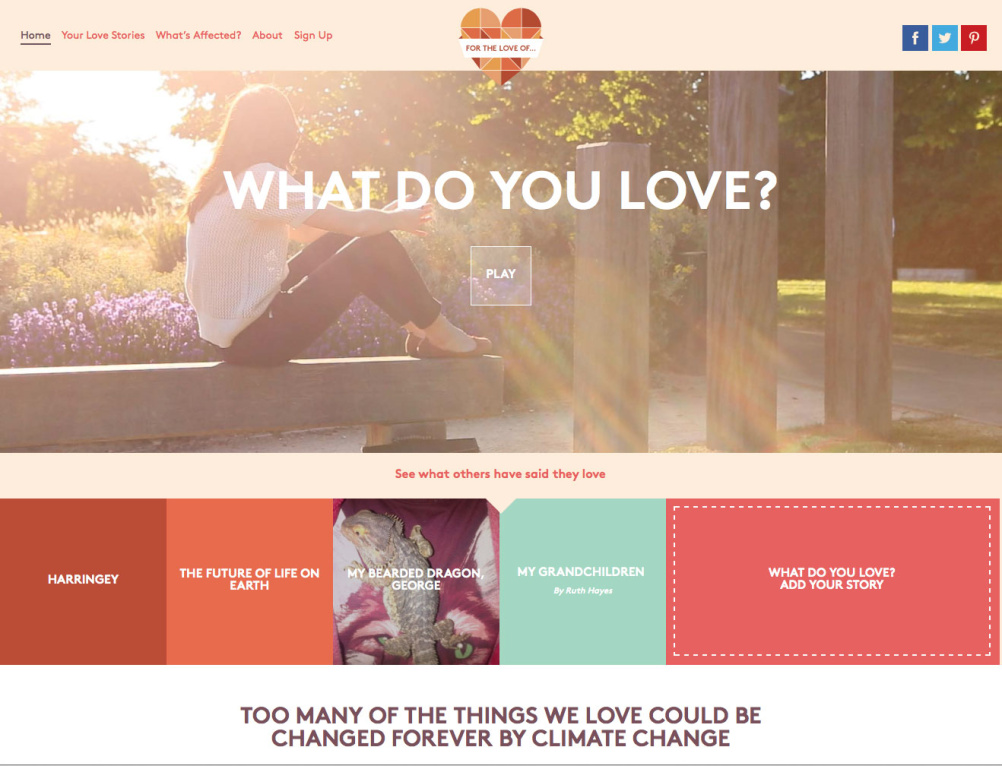 The campaign solution is based around a ‘For The Love Of…’ phrase, which is applied to the things that people hold most dearly to them, and juxtaposed with the environmental threat that those things face.

It is hosted on this campaign site where user-generated content will build and be used as evidence to further the campaign and lobby Governments.

The look and the palette of the campaign is based around ‘warmth and heart,’ says Lyons. 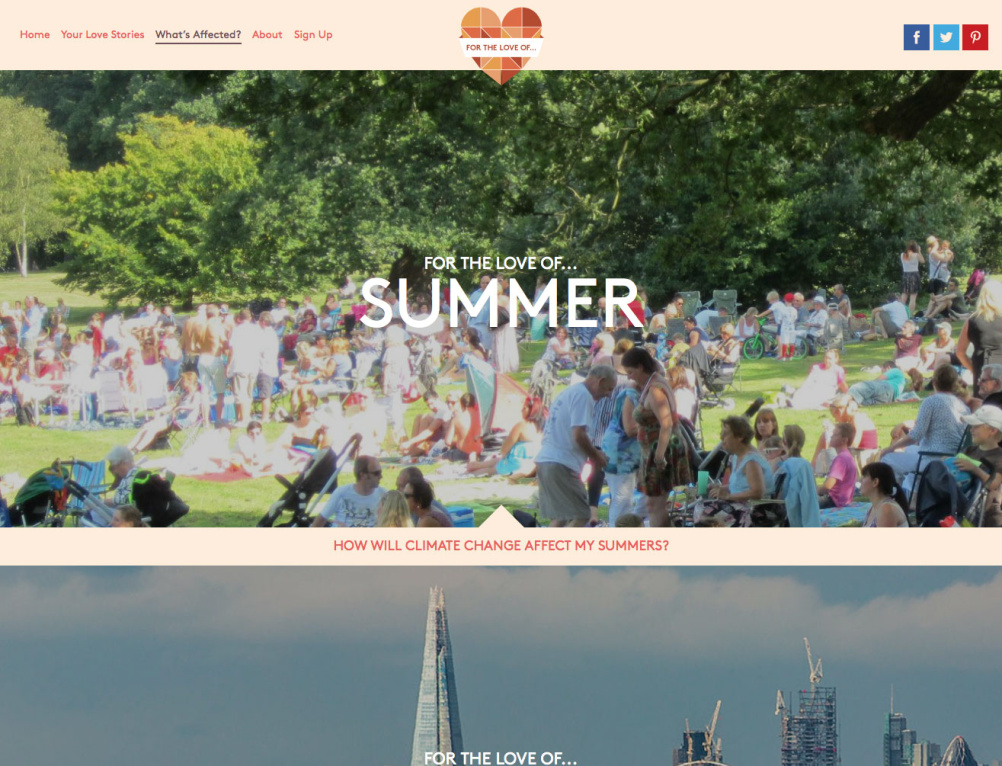 ‘There’s a lot of doom and gloom and blame around climate change,’ says Lyons, who adds, ‘We want to change the debate.’

Lyons says research ‘pointed very strongly to a correlation between appealing to people’s self-transcendent values – altruism, benevolence, concern for others etc – and action and engagement with climate concerns.

‘Whereas people’s self-enhancing values – such as materialism, social status and power – have a strong negative correlation with action on social issues like climate change.’ 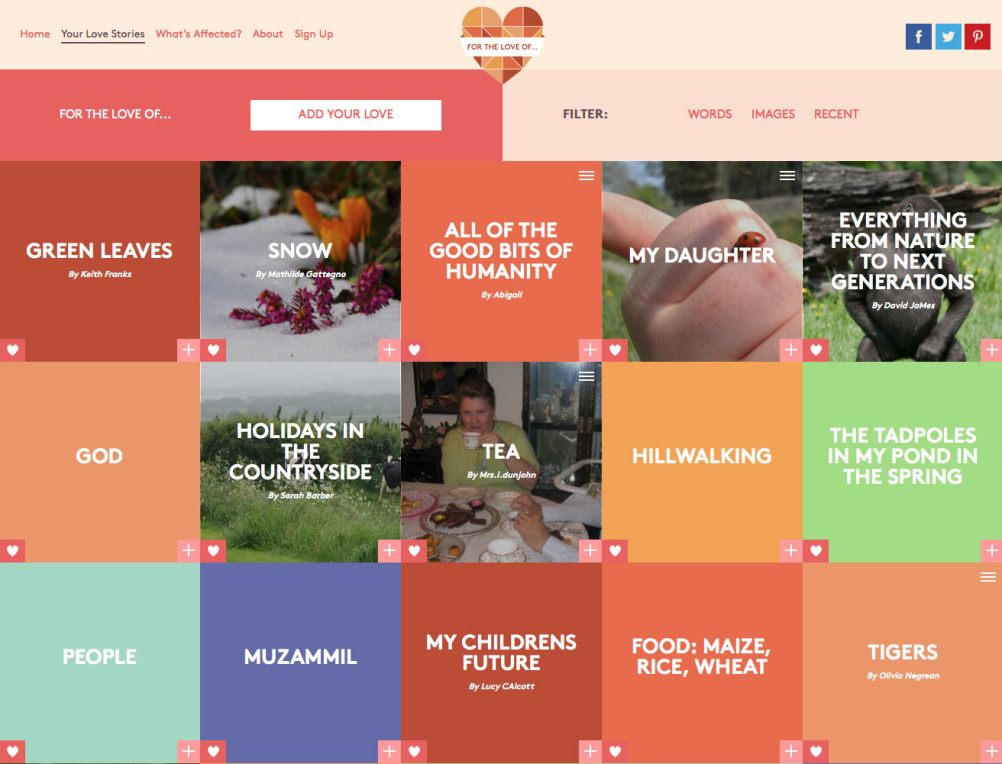 He adds, ‘That was really the key, to show across the political spectrum that people are passionate about the things they love, and that together that’s something we can fight for.’

Kent Lyons looked at different phrasing and messaging, testing the impact of the end result and finding that ‘threatening, angry and impassioned’ messages were less effective and that ‘we didn’t need to talk about science,’ says Lyons. 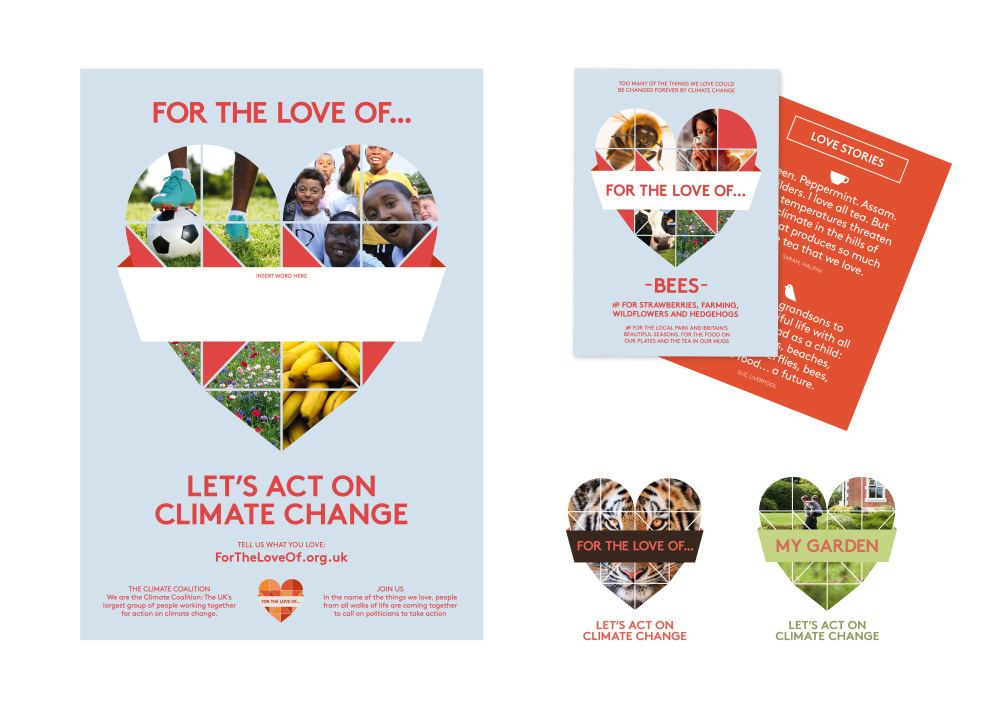 ‘Green issues in the way people used to talk about them are burnt out. People are skeptical of that and they won’t listen,’ he adds.