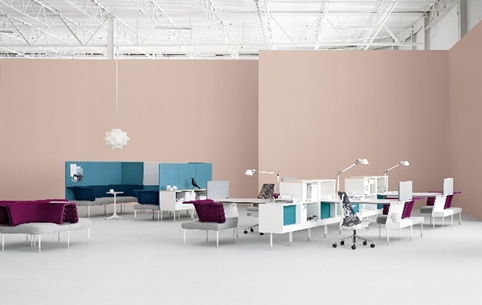 1. We look at proposals for the future of office design. 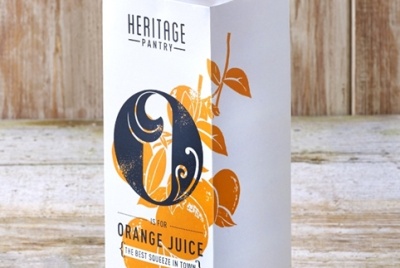 Morag Myerscough and Luke Morgan’s Temple of Agape is a centrepiece of the Southbank Centre’s Festival of Love. 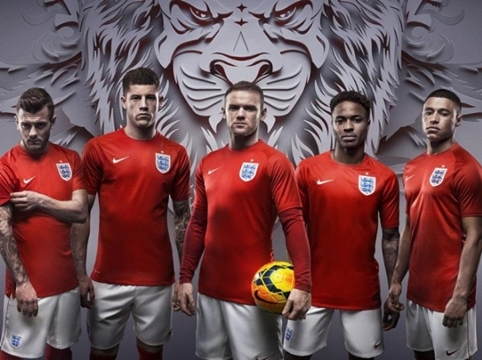 ‘At least no-one can beat us at graphic design.’ Build’s Michael C Place looks on the bright side after England’s early exit from the World Cup. 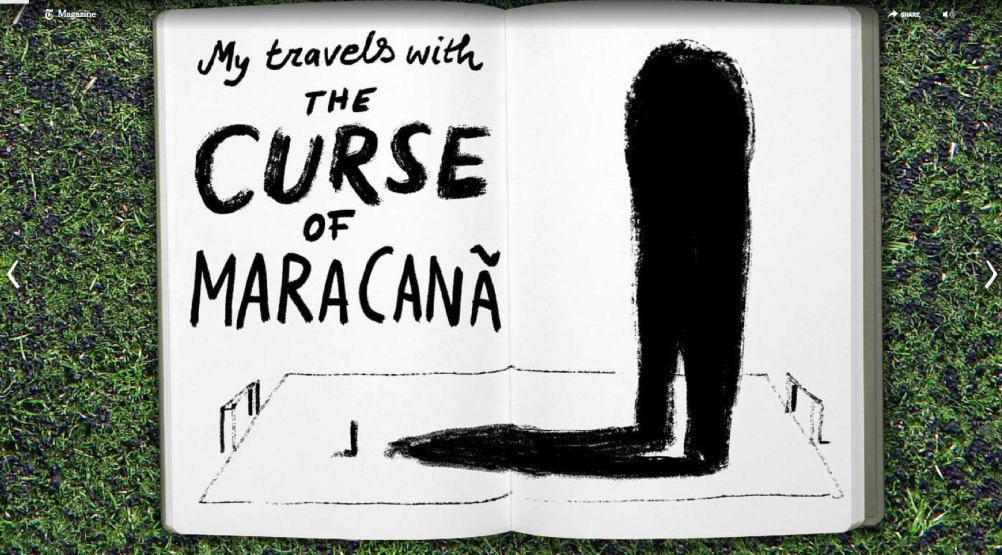 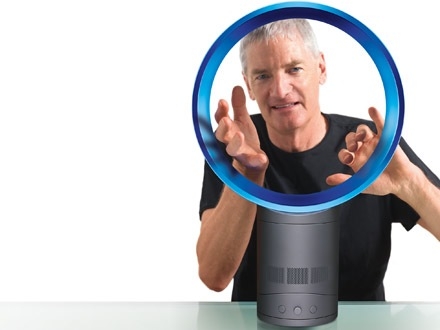 ‘The government might herald Silicon Roundabout, but the next Frank Whittle won’t be found in Shoreditch. They’ll be found tucked away in a research lab actually developing something tangible.’ James Dyson tells the Guardian that the age of invetion isn’t dead.

A mishap on World Cup memorabilia supposedly led to a picture of US president Barack Obama being used instead of England defender Chris Smalling, the Independent reports.

The Guardian takes a look at the ‘weirdest ever’ Serpentine Pavilion design, by Chilean architect Smiljan Radic.