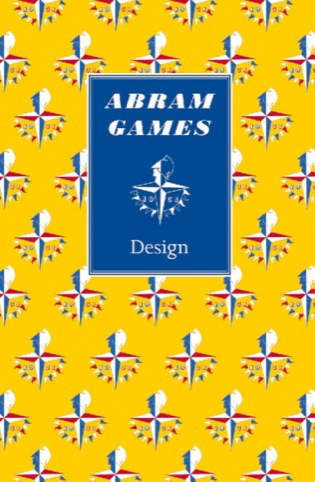 Abram Games is probably best-known for the Festival of Britain identity – an image that came to represent Great Britain’s burgeoning creative power in the 1950s.

An official war artist during World War Two, Games created more than 100 posters. He was apparently determined to become one of Britain’s greatest poster designers and said at the start of his career, ‘I have a small talent, which I polish like a diamond.’

Concurrent with the Games book, ACC is also publishing an introduction to the work of John Piper, an abstract painter and designer who worked in stained glass, ceramics and pytrotechnics, among other media.

Like Games, Piper worked as a war artist in World War Two, before designing a key work for the Festival of Britain, in his case a mural.

ACC’s book, by Brian Webb and Peyton Skipwith, features a selection of Piper’s work, across all media. 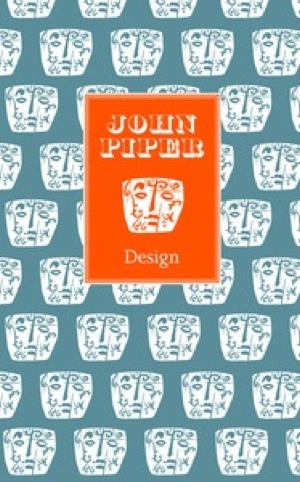 Both books are designed by Webb & Webb Design, which has been working on the ACC Design series for eight years. Webb & Webb’s James Webb says the consultancy has introduced a new style – putting the subject’s name first and using full-colour covers.

Abram Games: Design and John Piper: Design are published by the Antique Collectors Club in June priced at £12.50 each.

Danny, a champion of the toy-design world