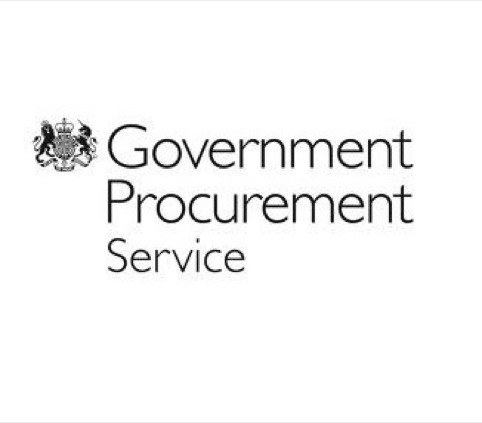 The framework is being managed by the Government Procurement Service and although successful consultancies have been notified, the full roster has not been made public.

However questions are already being raised over procurement policy, with suggestions that decisions are being made on pricing rather then expertise.

The Independent highlights the case of ad agency Leo Burnett, which reportedly hasn’t made it on to the roster despite its history of Government Road Safety campaigns.

A Cabinet Office spokeswoman says, ‘Governments need to communicate effectively with citizens, and we want to make these channels of communication stronger than ever before.

‘To ensure we can do this, the Government Procurement Service operates transparent and fair tendering processes that ensure we are extracting the maximum value from every pound spent, while continuing to deliver high quality.

‘A contract announcement will be made when this framework is finalised, after the successful completion of the mandatory standstill period.’

Meanwhile claims of impropriety have been made, leveled at Cabinet Office minister Francis Maude, the man who disbanded the old COI.

The Independent claims that ad agency Bray Leino is on both the new digital advertising and direct marketing rosters of the new Creative Solutions Framework. Maude was formerly a non-executive chairman at Mission Group, which owns Bray Leino.

A spokesman for Maude says, ‘He has had no involvement with Mission Group for three years and had no knowledge that this framework was being set up.’

The Cabinet Office spokeswoman says, ‘The framework was recommended to the Minster following the Matt Tee Review [a review of the COI]. Francis Maude had absolutely no involvement in the selection of companies to go on the framework.’

You’re All Just Jealous of my Jetpack