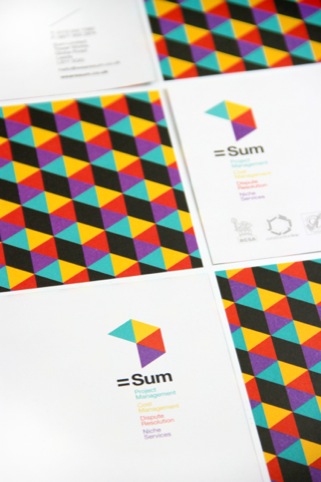 Robot Food has rebranded SUM, a company that provides provider of project management, cost management and other service. The consultancy was approached to create a new identity that would reflect SUM’s approach as ‘a forward thinking, innovative business that stands out from competitors’, says Robot Food. It created a logo made up of four parts, developing an icon from a geometric box. The icon aims to represent a building block, linking the identity to SUM’s industry. Each area of expertise is colour coded as part of the icon, which is also a forward facing arrow. 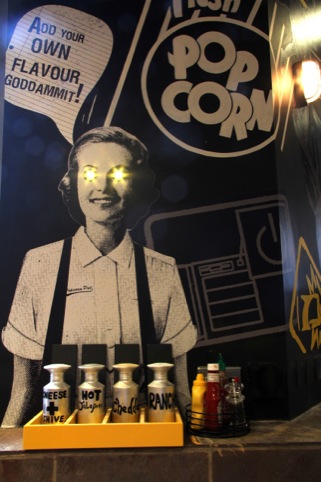 Mystery has created the branding and interiors for Lazybones, a new ‘slow cooking’ inspired restaurant in London. The interiors feature street-art inspired graphics which Mystery says use hidden messages and codes that ‘only local Farringdon hipsters and the obviously tipsy can decipher.’ The consultancy describes the interiors as ‘lo-fi’, with features such as stenciling on the walls and hand painted furniture. The identity designed by Mystery is inspired by the ‘independent spirit that underpins the concept’, says the consultancy, and is shown across the printed graphics, website and social media pages.

Aesop has been appointed to rebrand Warner Leisure Hotels. The consultancy was appointed following a six-way pitch and will create a brand ideinty and communications for the leisure break brand, which will be applied across all platforms including the website and TV advertising. 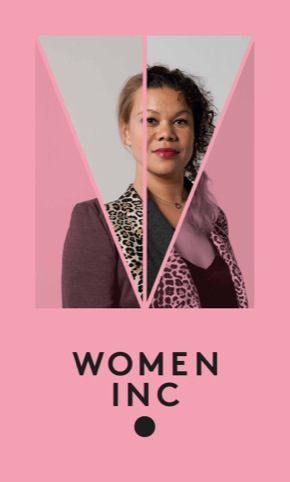 Kessels Kramer has created a new visual identity for Dutch woman’s organisation WOMEN Inc. According to Kessels Kramer, the identity aims to ‘shows it’s there for all women in the Netherlands by celebrating the diversity of its members’. The multicoloured branding shows the W and the I of WOMEN Inc. always reflected.

Wellcome Collection has appointed True North as strategic communications partner for the museum’s major £17.5m development project to create new galleries and spaces. The consultancy was appointed following a three-way pitch, and will be responsible for creating and delivering a communications campaign that will run during the period of transition through to launch in summer 2014.

ButterflyCannon has designed a branded glass for Swedish cider brand Kopparberg. According to the consultancy, the glasses are inspired by ‘great Swedish design. It adds, ‘it’s an unconventional, quirky antidote to the tall slim glassware which has become the established norm across the trade.’ 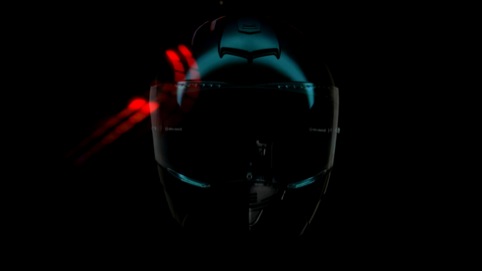 Devilfish has created the opening title sequence for a new Formula 1 magazine show on French TV Channel, CANAL+. The titles combine live elements (including a Scalectrix) and CG effects to ‘capture, abstractly, the intensity and exhilaration of the Formula 1 experience’, according to Devilfish.

Cheshire-based consultancy Vibe has rebranded document management and imaging software author, Version One, as V1. The consultancy was briefed to streamline the brand’s corporate messaging in line with the company’s global strategy, and to create a unified identity across its UK business and US sister company. The visual identity is inspired by geometric shapes, with a colour palette based on the existing branding but with added bold red to ‘add pace and momentum’, says Vibe.

Consultancy Knit has created a voice-activated interactive window at John Lewis, Oxford Street, to display  Samsung’s new Smart TVs. A voiceover invites passers-by to come and talk to the new Samsung Smart TV, and when theey speak into the microsphone, the units showcase their features and apps such as  Angry Birds, BBC iPlayer and ITV Player. See the video here 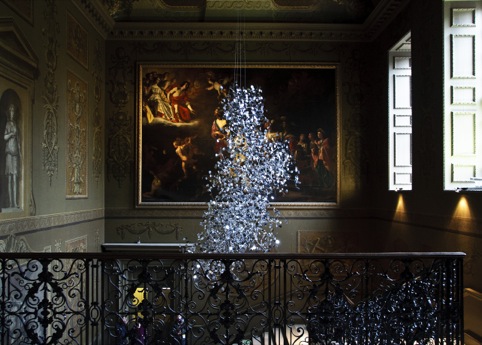 Uniform gives an inside view of Offset 2013