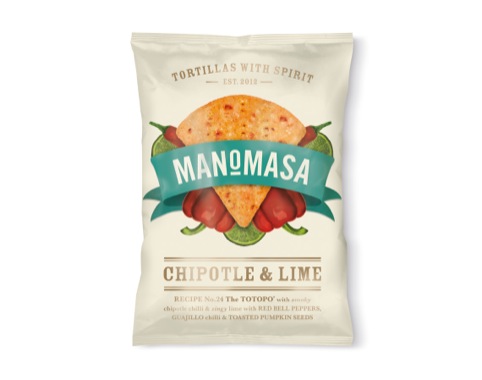 Pearlfisher has designed the branding and packaging for new tortilla chip brand Manomasa. According to Pearlfisher, the identity looks to move away from ‘the brash, artificial world of party snacks’. The packaging uses a montaged illustration style and shows details of the product, such as the shape of the snack, and the ‘best way to eat it beyond the bag’, says the consultancy. 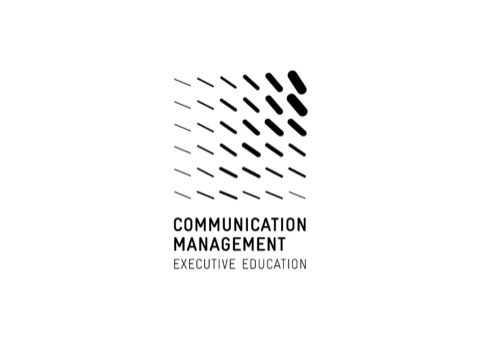 Moving Brands has created a new visual identity for Università della Svizzera Italiana’s (USI) EMSCom programme. According to the consultancy, the brand ‘needed to be powerful enough to attract the world’s greatest communication experts’, but also fit in with the existing USI branding. The identity uses a dynamic logo that looks to represent ‘both art and science’, which can be seen to move for digital applications. 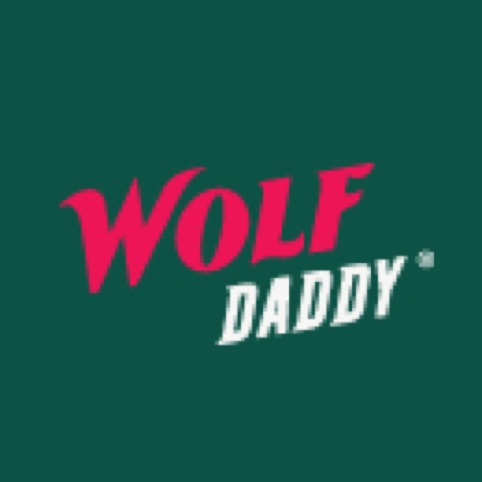 Avenue Design has designed the identity for Wolf Daddy, a new Birmingham-based boutique advertising agency and media firm. According to the consultancy, the branding is ‘bold’ to ‘embody the ambition’ of the company. The identity is shown across touch points including company stationary and online platforms.

Purple Creative has designed a virtual whisky distillery tour for Glenfiddich, which the consultancy claims is the first of its kind in the world. The Glenfiddich Distillery Experience is a virtual journey through the brand’s distillery in Dufftown, Scotland, filmed from the visitor’s point of view. Users are invited to taste whiskys from the Glenfiddich range as they take the ‘tour.’  The animation of the distillery process was hand-drawn by Olga Frolova, designer at Purple, and then animated in After Effects by UNIT.

London-based Ranch Design has created promotional posters for photographer Nick Meek. The set of four designs shows images of Meek’s work, and will be used to showcase his photography to prospective clients. Meek is represented in France byFlorence Moll & Associée. 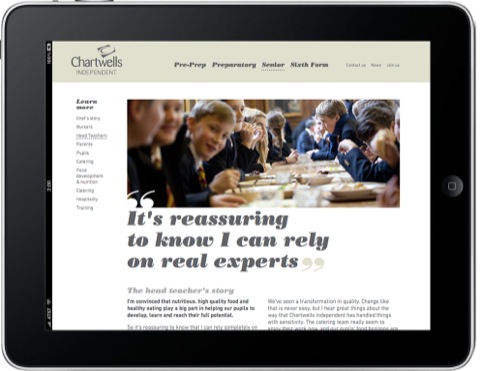 Frasers has refreshed the branding for schools catering group Chartwells Independent. The consultancy was brought in to help re-position the company re-establish its ‘specialist reputation’, says Frasers. A new website has been launched that tells the brand story form the perspectives of key audiences, such as chefs, bursars, head teachers, parents, and pupils.

Caulder Moore has designed the interiors for Dubai-based luxury children’s-wear brand Lolly Pop. The new store, in Dubai Mall, uses a concept that the consultancy describes as ‘modern luxury’, aiming to appeal to mothers visiting the store. It features a lounge to accommodate friends and family, with iPads ‘to keep husbands busy whilst they wait’, says Caulder Moore.

R Design has created new packaging for Knorr Flavour Pots. The designs use an image of a stainless steel spoon containing the herbs and spices used in the pots, and a colour palette that aims to achieve on-shelf standout, according to the consultancy. R Design has previously worked with Knorr on designs for products including the Gourmet Meal Maker range for the UK market. 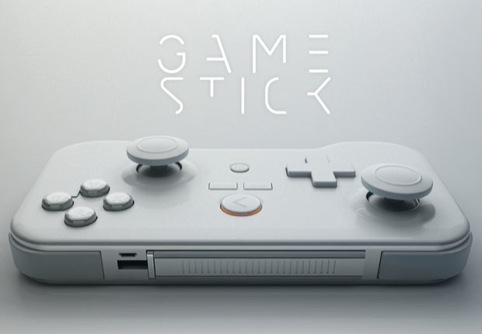 Designers Anonymous has designed the packaging for new gaming product GameStick. The consultancy says it was briefed to design a ‘universal package construction’ and graphics that appealed to ma number of different audiences across a number of countries. It says, ‘The GameStick concept is about big screen gaming without clutter, and it’s the simplicity of the product that heavily influenced the direction of the design.’ GameStick will be launched at the end of April. 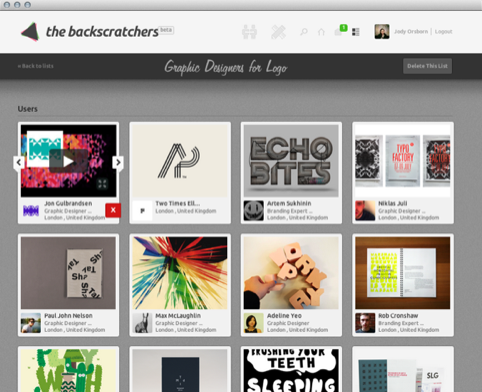 Milo Marsei has designed the branding and website for The Backscratchers, a new network that aims to foster collaboration by connecting brands and companies and freelancers in discplines such as illustration, graphic design, web/mobile and  copywriting. Members of the curated private network are either approached to join or can apply, and then upload their portfolios to the site. Companies can post projects that they need collaborators for, whether they are paid jobs or exchanges of skills and services, and the platform allows for payments to be transacted through the site. 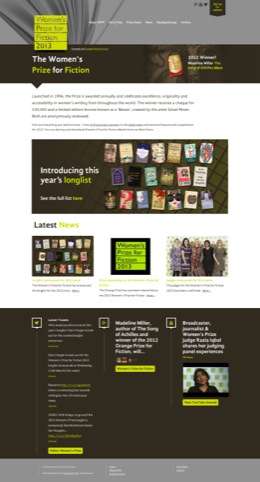 Carswell Gould has designed a website for the Women’s Prize for Fiction – known from 1996 to 2012 as the Orange Prize for Fiction. The new site will show the full longlist, shortlist and winner archives for the first time, and will also integrate social media platforms. The 2013 longlist was announced this week. 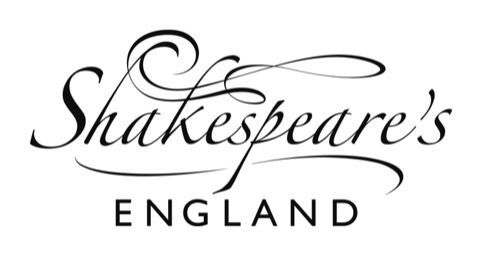 Wolverhampton-based consultancy Connect has created the identity for the new Shakespeare’s England brand, which aims to promote tourism in the Midlands. The umbrella brand brings together tourism businesses and cultural organisations from Warwickshire including the Royal Shakespeare Company, Shakespeare’s Birthplace Trust and Warwick Castle. Connect created a logo that the consutancy says ‘juxtaposes modern and archaic lettering’, aiming to show how the area has ‘stayed in touch with its heritage.’

London bar chain Be At One has unveiled new branding developed by Caulder Moore, which is rolling out across all its sites. Caulder Moore also developed new designs fro Be At One’s latest site at Guildhall in the City of London.

The Design Council is launching a search for Future Pioneers, with an aim to champion young designers. A panel will identify Future Pioneers at Part 2 of this year’s New Designers event. Three-to-six graduates will be selected at the event to receive promotion, mentoring and support.

Can you take on the challenge of a 25-hour doodle?