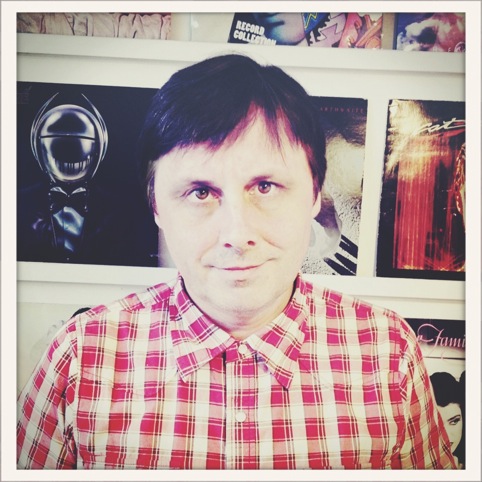 ‘Without a doubt the video I’ve chosen was a real game changer when first aired in 1985 – and it’s simplicity still breathtaking after all of these years. Kevin Godley and Lol Creme’s self-directed video for their single ‘Cry’ was a pioneering example of the technique of morphing – and this combined with idiosyncratic casting and a beautifully restrained approach to directing the idea, perfectly complemented the track. The result was a truly memorable piece of film that even to this day conveys a sense of uncomfortable emotion and universal truth. Watch it and weep.’ 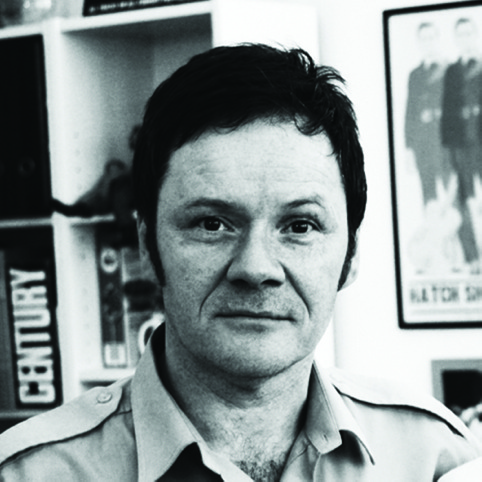 ‘My favourite music video of all time is Happy Mondays – WFL. I think it is a truly special effort because you have to bear in mind that when it was shot in 1988 the Mondays were far from the circus act they later became, they were in fact, the spearhead of the acid house/guitar band underground scene. To capture authentically the vibe that was only to be found in a handful of clubs, mainly in Manchester and London, was remarkably difficult, but when I watch that video, I am back in The Hacienda, which back in the late 80s was the Garden of Eden to me. Shot in another Manchester club, Legend, and directed by The Bailey Brothers, WFL has a quality and spirit that just gets me.’

‘If I had to choose one then I think it would be Jonathan Glazer’s sublime video for Richard Ashcroft’s Song For Lovers. Perhaps not as ‘showy’ as some choices but I just love the masterful way he directs this, creating some serious intense moments from the most mundane of situations. The idea for the video is seemingly born out of one line in the song (‘…looking for my insides in a hotel room waitin’ for you’) and features a shirtless Richard Ashcroft wiling away the hours in his hotel room. Even simple scenes such as ordering room service and brushing his teeth are wonderfully dramatic and employs all the classic movie techniques. It is a masterclass in simplicity, with a delicate use of long tracking shots as well as steady-cam and beautifully composed lock off shots. I particularly like the way he plays with the audio too. Ashcroft starts the track with the remote control from the hotel stereo and in sections of the video the audio mixes in his mumbling as he sings along to the song. In another section he goes outside into the corridor and we hear the audio gently fade away from us and then when Ashcroft re-enters the hotel room and closes the door the audio is EQ to a low muffle. Finally, as the tension grows later on in the video he repeatedly stops the track entirely to check whether he heard something over the top of the music.All in all it’s a masterclass in filmmaking from an incredible director with one of THE best anti-climaxes in music video history!’ 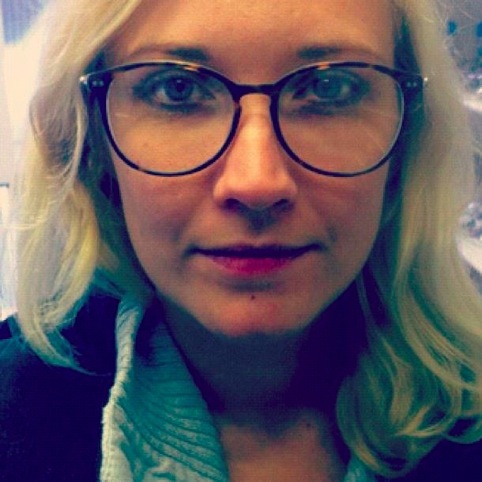 ‘With admiration for the likes of Chris Cunningham, Jonas Akerlund and Spike Jonze; I still prefer the less known spectrum of music video directors ­ Arevarn Film in North Sweden and Watergun TV here in London have created some awesome work for both independent and global artists alike. Favourite video? Hmm. Probably the amateur rendition of Electric Six’ Gay Bar sung by Bush and Blair (by Unknown). Just because.’ 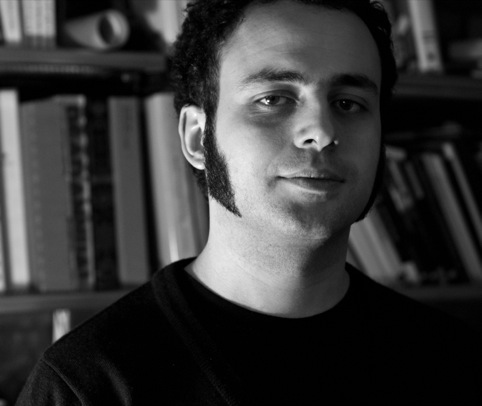 ‘There are so many great examples to choose from – do you go for artful execution (anything by Michel Gondry), groundbreaking visuals (Peter Gabriel’s Sledgehammer by Nick Park) or pushing the envelope of what a music video is (Michael Jackson’s Thriller) – I find it impossible to pick just one. Instead I’ve gone for a video which, whilst not being the prettiest, is one of my favourite ideas – Feeder’s Just a Day. In 2006 the band invited fans to submit videos of themselves ‘performing’ the track. These were then cut up to create a video which is both funny and effective – whilst also doing the difficult double whammy of bolstering their fan base and being cheap to produce. It’s a great solution to working to a tight indie budget.’ 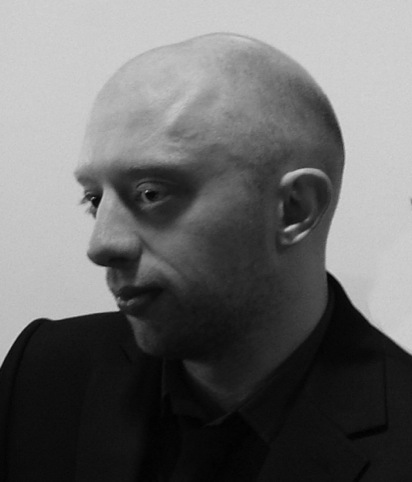 ‘I would firstly like to give a mention to Chris Cunningham for his amazing body of work in music video, particularly with Squarepusher (Come On My Selector) and Aphex Twin (Windowlicker). However, for its ability to instantly take me back to growing up in 1980s London (although the video was made in 1979) my favourite would have to be the original Pink Floyd – Another Brick in the Wall. A window to a very different era with live action and strikingly powerful animation, directed by Gerald Scarfe.’