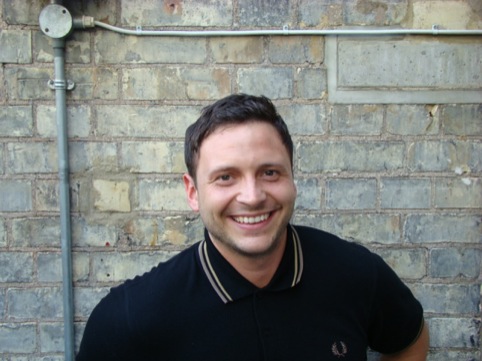 As designers, we’re taught form follows function. Formula One cars are a brilliant example of this principle. There is nothing on the car that doesn’t have a function – and that creates a beautifully designed object which pushes the boundaries of innovation and technology. So my blue plaque goes to British F1 car designer Adrian Newey – the design brain behind Redbull racings RB6, 7 and 8. 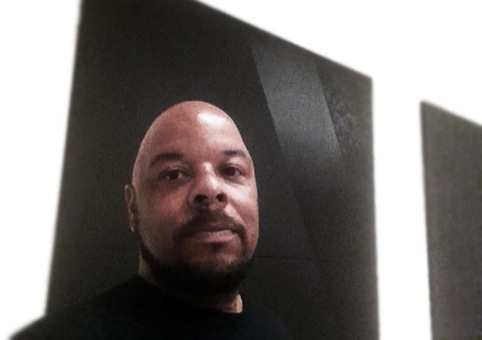 I love the blue plaque scheme. So I was disappointed to hear that it may be disbanded due to lack of funds to support the cost of installation. Surely in this age of co-brand sponsored ventures, new approaches can be explored to keep these historic mini-monuments alive? However while it still lives, my blue plaque selection from a design perspective would have to be Alan Fletcher (who I had the pleasure of working with on an ad campaign). His contribution to British design history needs no introduction. And his house is already somewhat of a design landmark due to his self-designed elongated ‘alphabet’ iron gates. 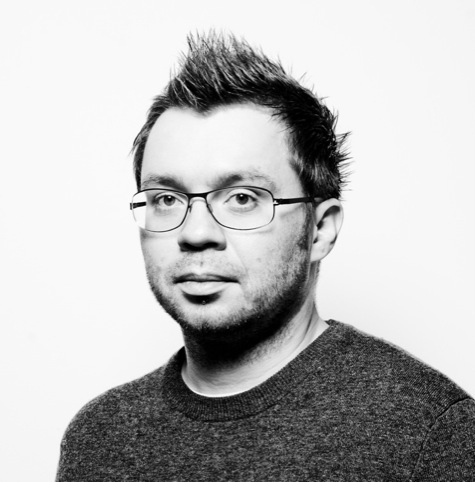 There are many living people who continue to inspire and influence the world of arts, design and culture in London right now. Many of whom I would like to see honoured, if not all. The person I’d like to see honoured is Graham Chapman from the Monty Python’s Flying Circus. Although, not long ago, he has received an unofficial plaque at his former favourite Highgate pub, the Angel. He was part of the of the unprecedented comedy genius that the Pythons have become.

I would love to see the Oscar winning production designer Sir Ken Adam honoured with a blue plaque at his home and studio in Knightsbridge. He is most famous for designing the sets and props of the first eleven James Bond films, including the infamous volcano built at pinewood for You Only Live Twice. Adam’s work was not just limited to the Bond films though, he also designed the famous war room for  Stanley Kubrick’s  Dr. Strangelove and the car for Chitty Chitty Bang Ban”. And if his contribution to cinema wasn’t enough he was also one of only two German pilots to fly for the RAF during World War Two! 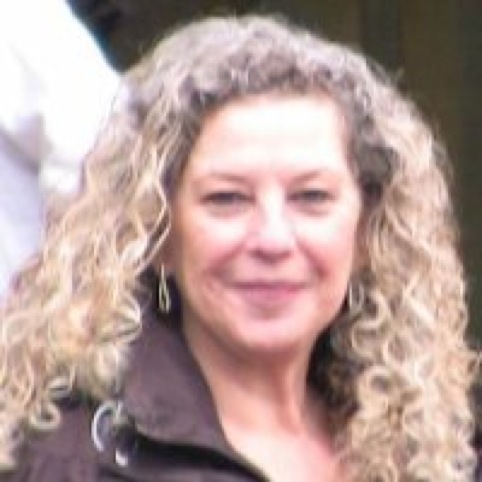 I would like to see Abram Games receive a blue plaque. His designs are the work of a genius. Simply structured posters where the image, typography, shapes and colour become one cohesive message, indivisible, memorable and utterly relevant today as much as it was in its time.

‘I wind the spring and the public, in looking at the poster, will have that spring released in its mind.’ This says it all!