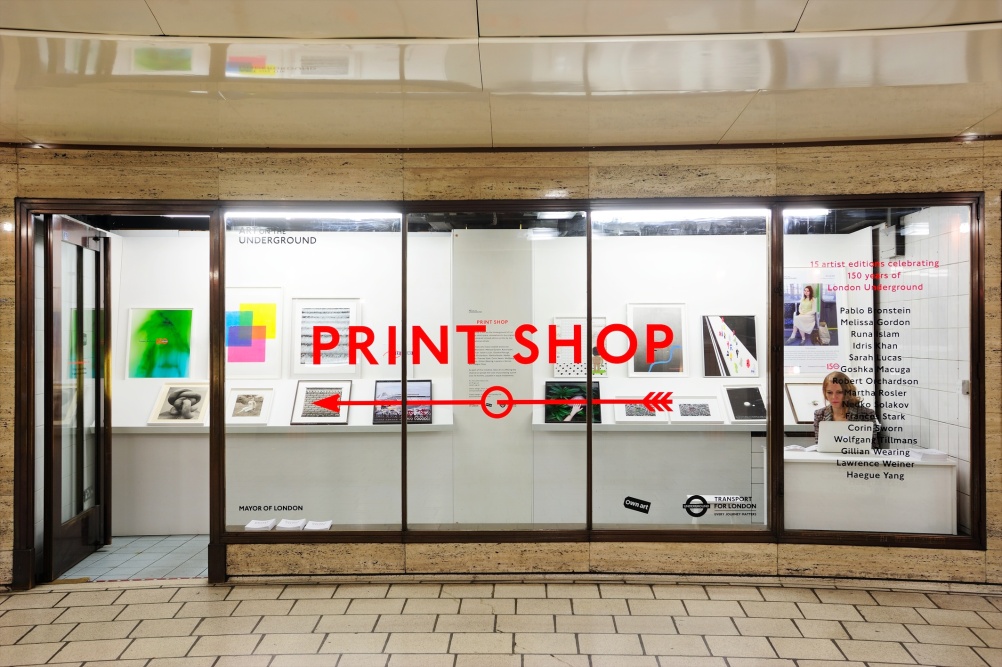 The Print Shop space has been designed by Simon Jones, with graphics by APFEL. The Print Shop identity itself takes inspiration from London Underground signage. 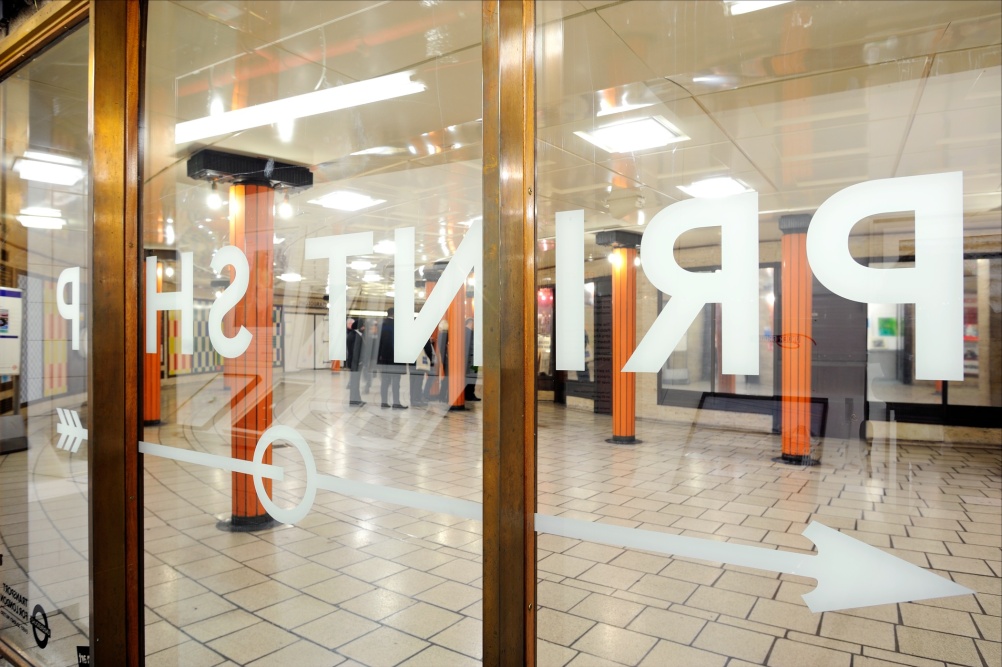 There will be 15 works on sale at the space, all special commissions by Art on the Underground as part of the 15 for 150 project, which marks the 150th anniversary of the Tube. 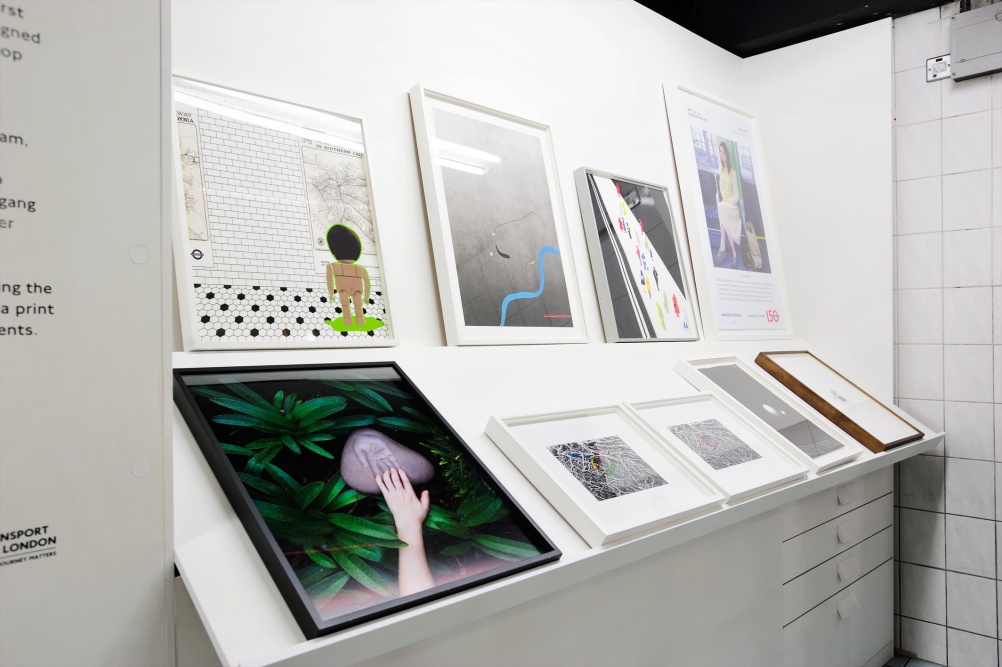 Rebecca Heald, Art on the Underground curator, says, ‘Print Shop presents a fantastic opportunity, in a unique and alternative setting, for commuters and collectors alike to own works inspired by the Tube from some of the world’s greatest contemporary artists.’ 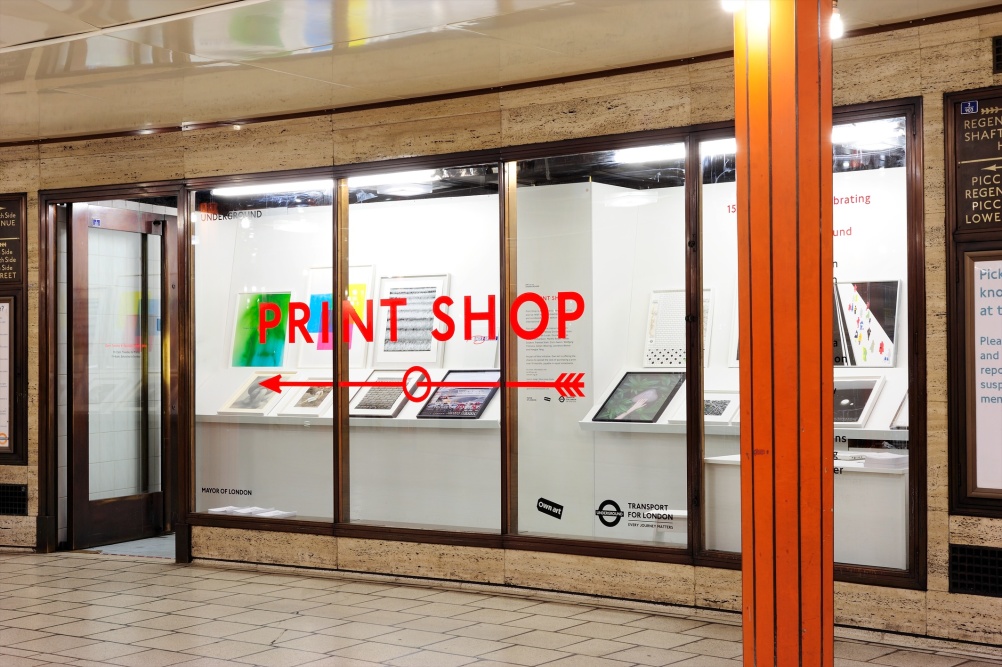 How much should you charge?