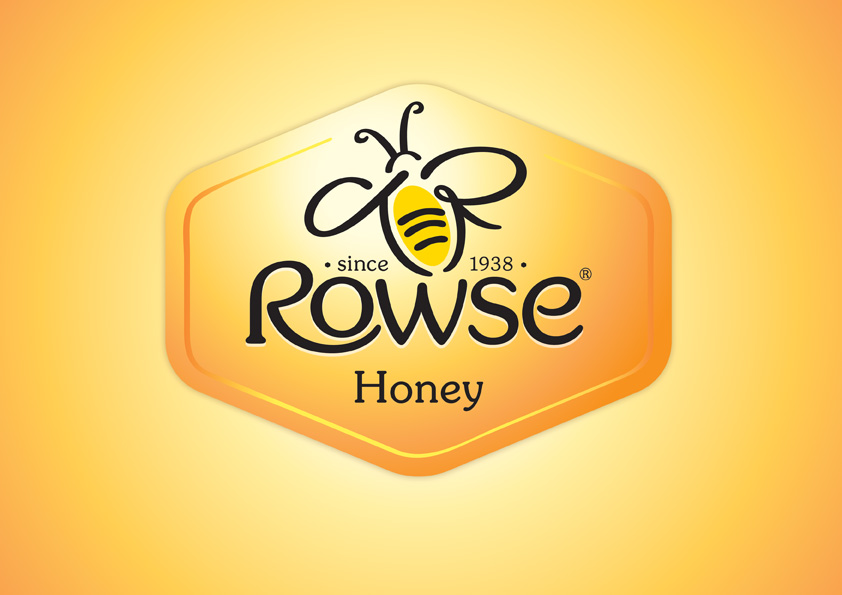 The new look, which is being rolled out across the company’s product portfolio, replaces a redesign BrandOpus delivered in 2010.

Following the original redesign BrandOpus says Rowse received ‘a significant upturn in sales’ and has since become ‘a market leader’. 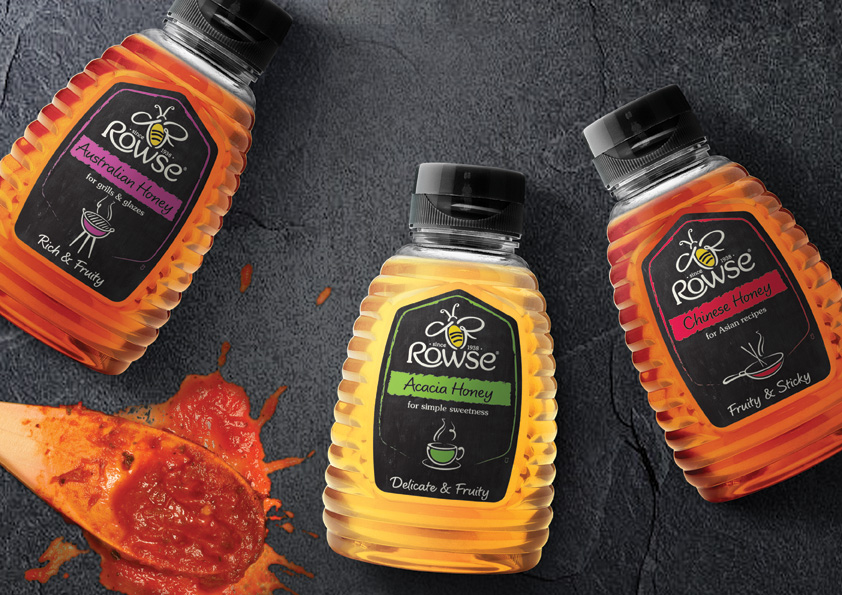 According to a survey by The Grocer, Rowse has now overtaken Marmite to become Britain’s best selling spread.

BrandOpus says it has responded to the brand’s success with a design that makes the bee more prominent, ‘allowing the brand to behave more confidently’. 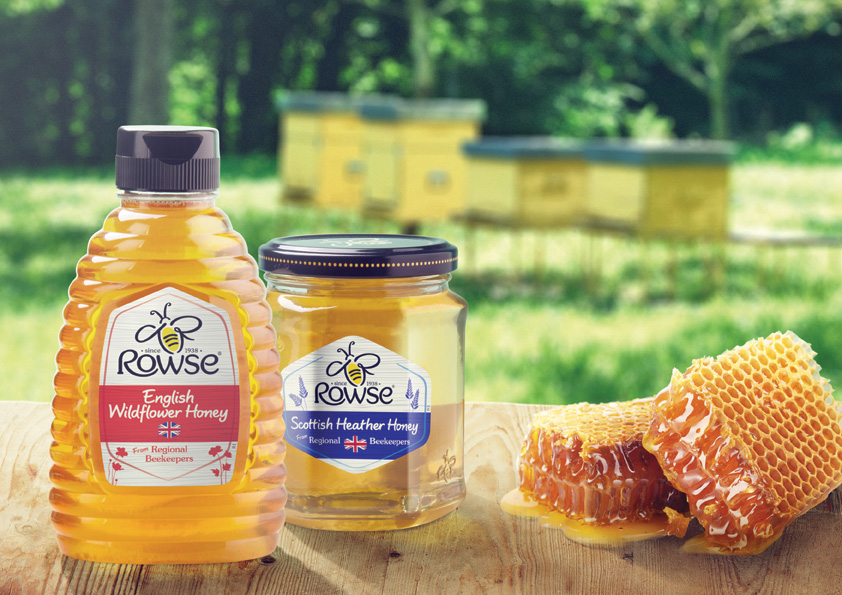 The hexagon device on the label establishes ‘a visual framework’  to denote and communicate the properties of each flavour variant. 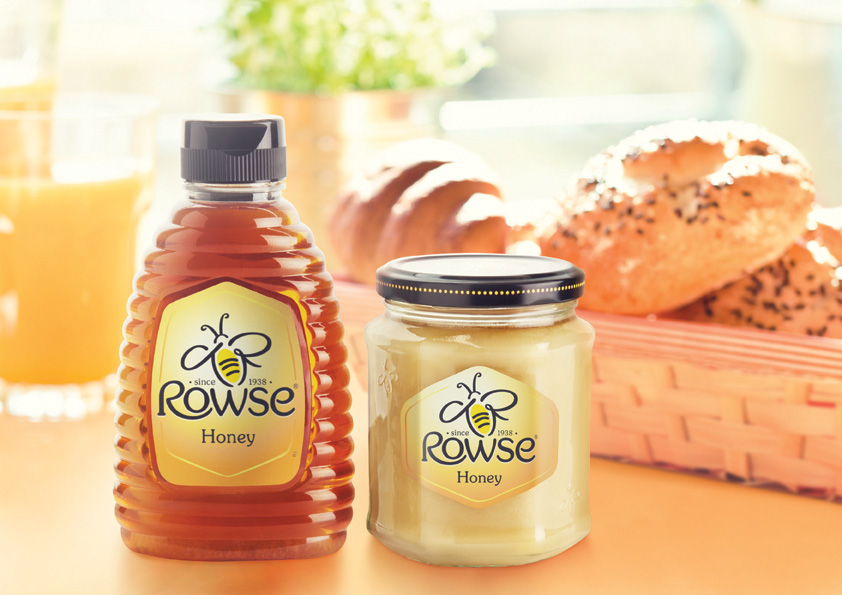 Menawhile the portfolio has been organised by usage ‘to help the consumer not only find their favourite breakfast honey, but also to explore new varieties, such as honeys selected specifically for use in cooking, or Supahoney, a comforting winter warmer,’ says BrandOpus. 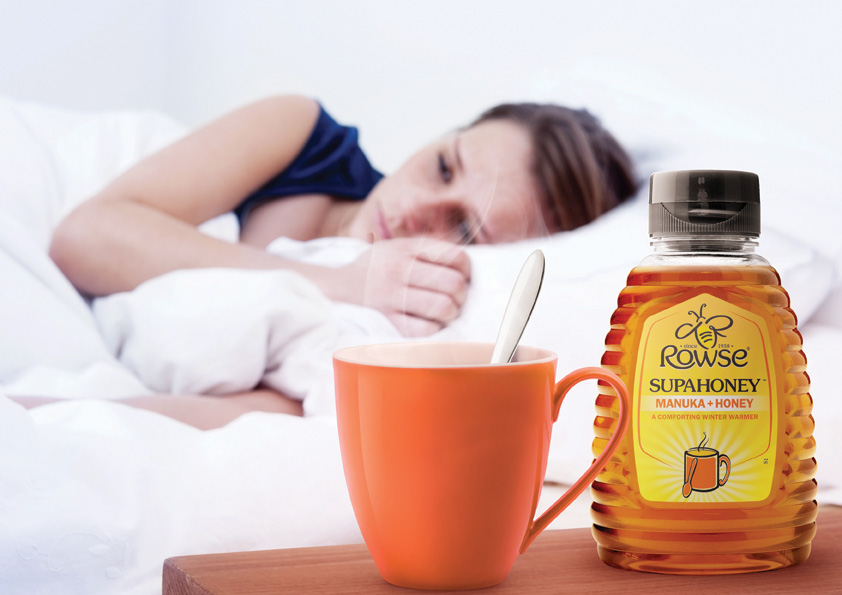 How do you get your creativity back if you’re feeling uninspired?