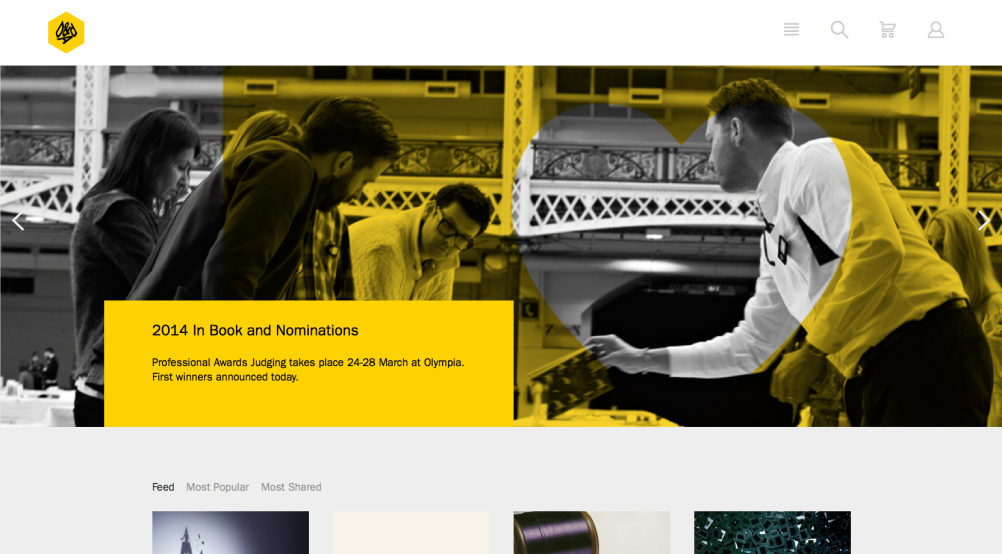 The new site has been developed by JP74, which created D&AD’s previous website design in 2009.

It will allow visitors to become D&AD members for free, with free membership giving them access to the entire D&AD website. 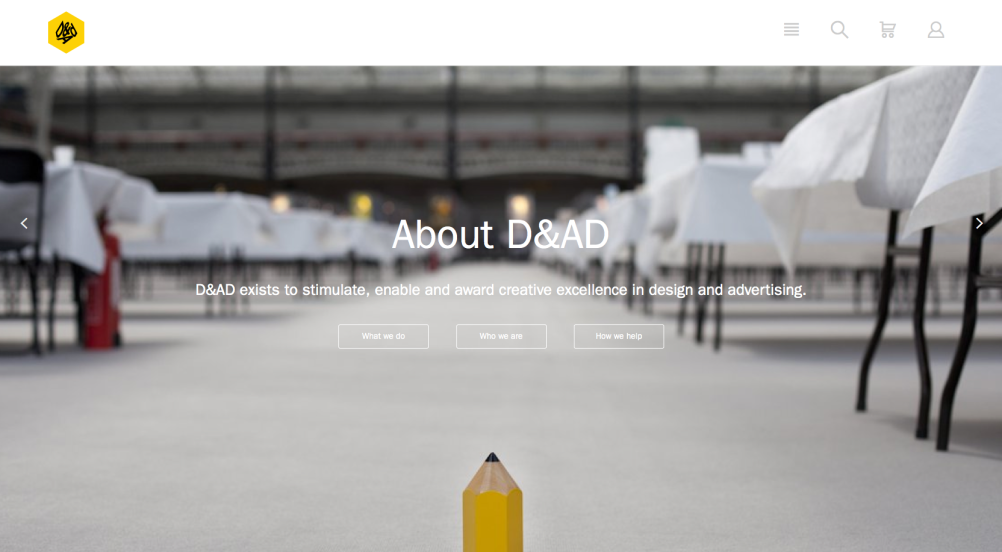 Members will be able to view every project that has received a D&AD Professional or New Blood Award, and will also be able to interact with other users by highlighting work they particularly admire.

D&AD says the aim is to provide ‘a source of inspiration’ and to foster ‘a vibrant online community’. 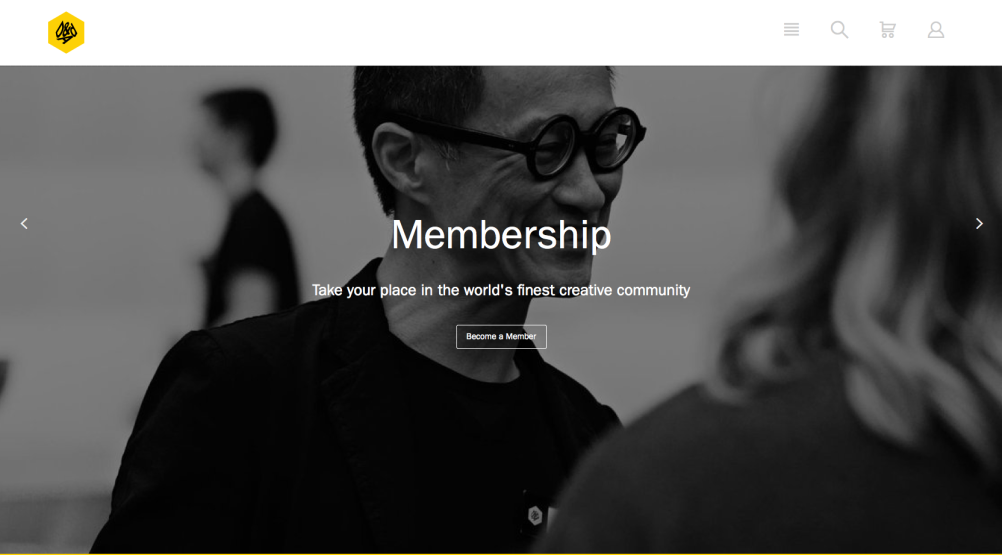 The new free membership is part of a tiered offer, with full D&AD membership and awarded D&AD membership also available, priced at £12 a month. These levels of membership will offer benefits such as a copy of the D&AD Annual and free tickets to President’s Lectures. 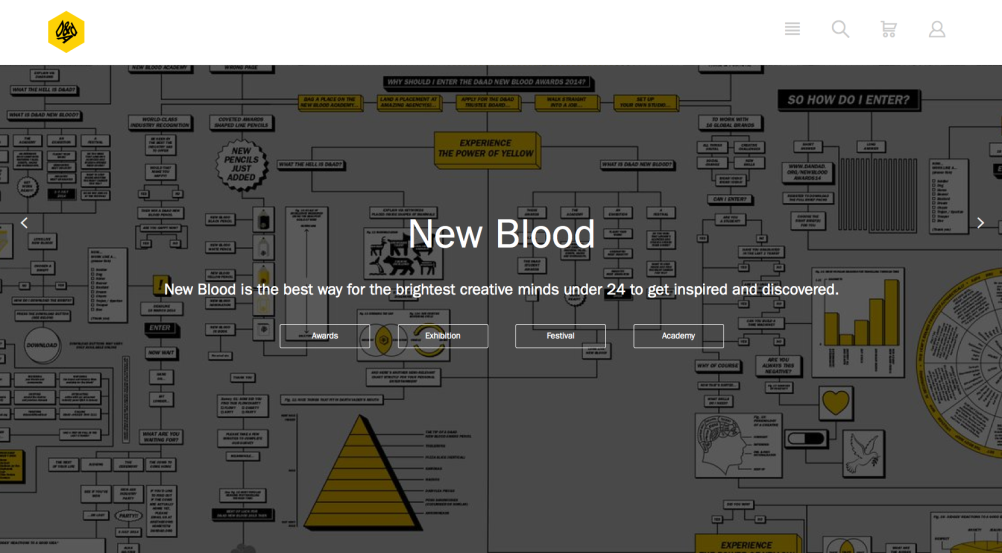 Although the website currently has a strong focus on its award scheme, D&AD says it is continuing to work on its D&AD Foundation, unveiled in 2012 by previous president Neville Brody, which aims to further the organisation’s remit as an educational charity.

A D&AD spokesman says director Paul Drake, formerly at the Department for Business, Innovation and Skills, has been brought in to head up the project, which will develop over the coming year.

Five things we learned at Offset 2014