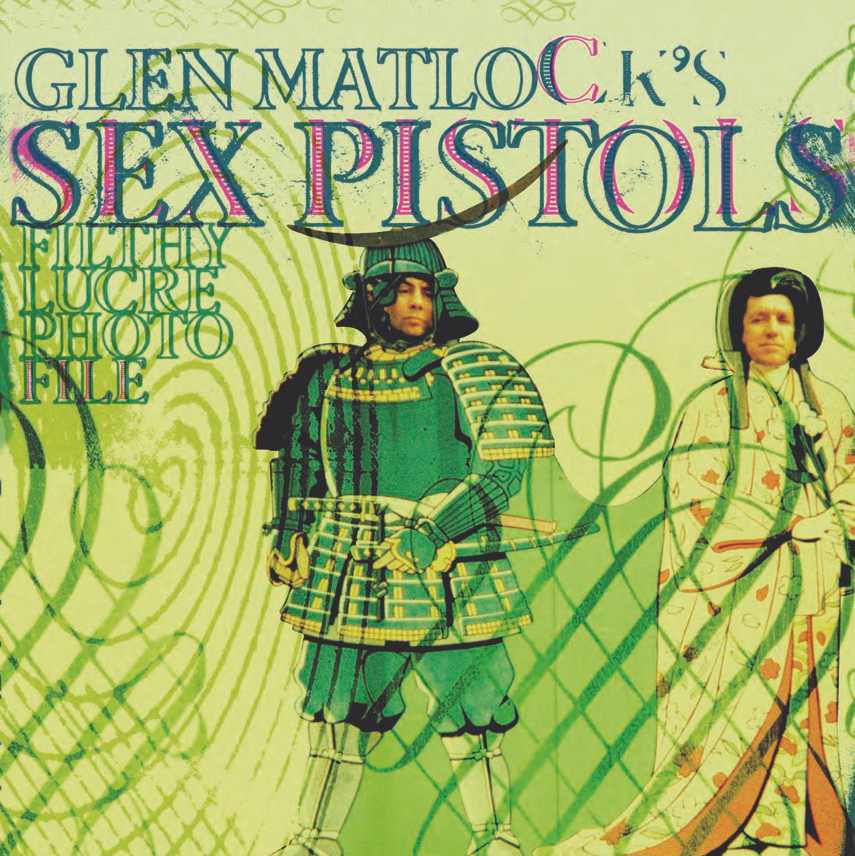 That was something that Andy Vella had to ask himself when designing Glen Matlock’s Pistols book, which focuses on the band’s 1996 Filthy Lucre comeback tour.

His solution – which arguably still retains something of a DIY aesthetic – revolves around a chapter organisation, begun in each case with a bank note-style graphic, which informs the look of the rest of the chapter. 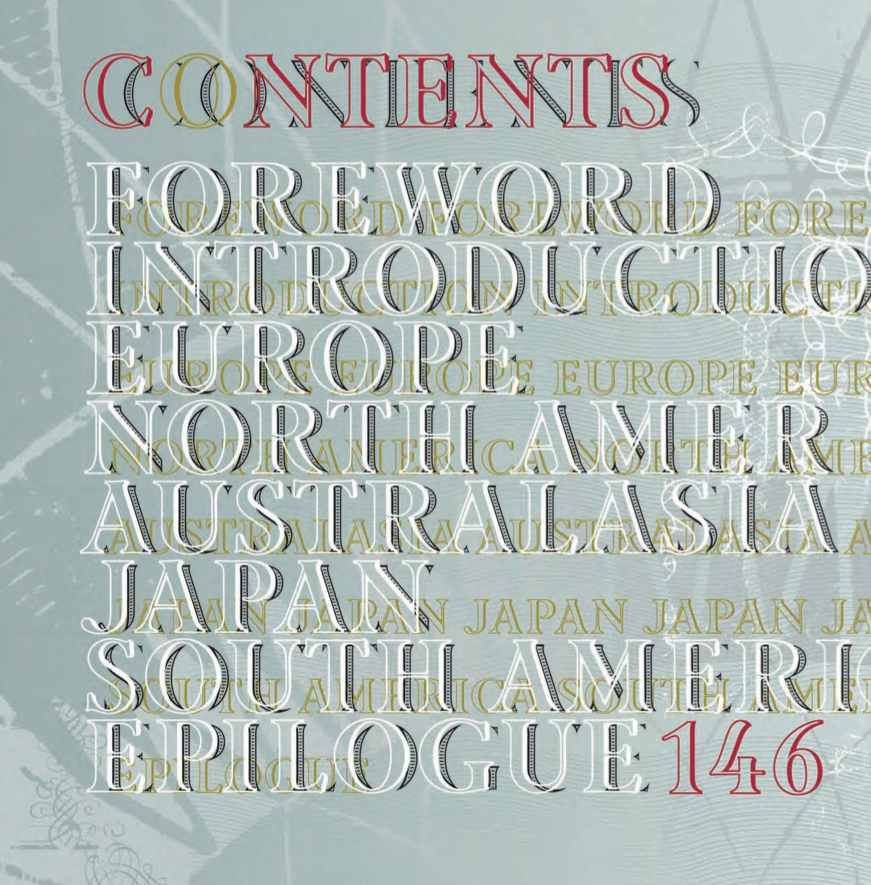 Vella says, ‘My creative process is very hands-on, I don’t just sit at a computer creating digital art. I hand-drew various shapes and lines which I printed on to porcelain coated paper.

‘The prints were then distressed using wet and dry paper, to take away the strength of lines in places. They were then re-photographed and further physically distressed. In many cases they were overlayed, creating a mechanical moiré, which in many cases became the background to the pages.’

Vella has composed montages of ephemera collected by the magpie-like Matlock and photographed them as still life.

‘I just loved the fact that here we had a world famous punk band touring the USA, South America, Japan… and like any tourist Matlock kept pamphlets and cigarette packets, even roasted chestnut bags. They are important to the narrative, so I gave them some placement,’ says Vella.