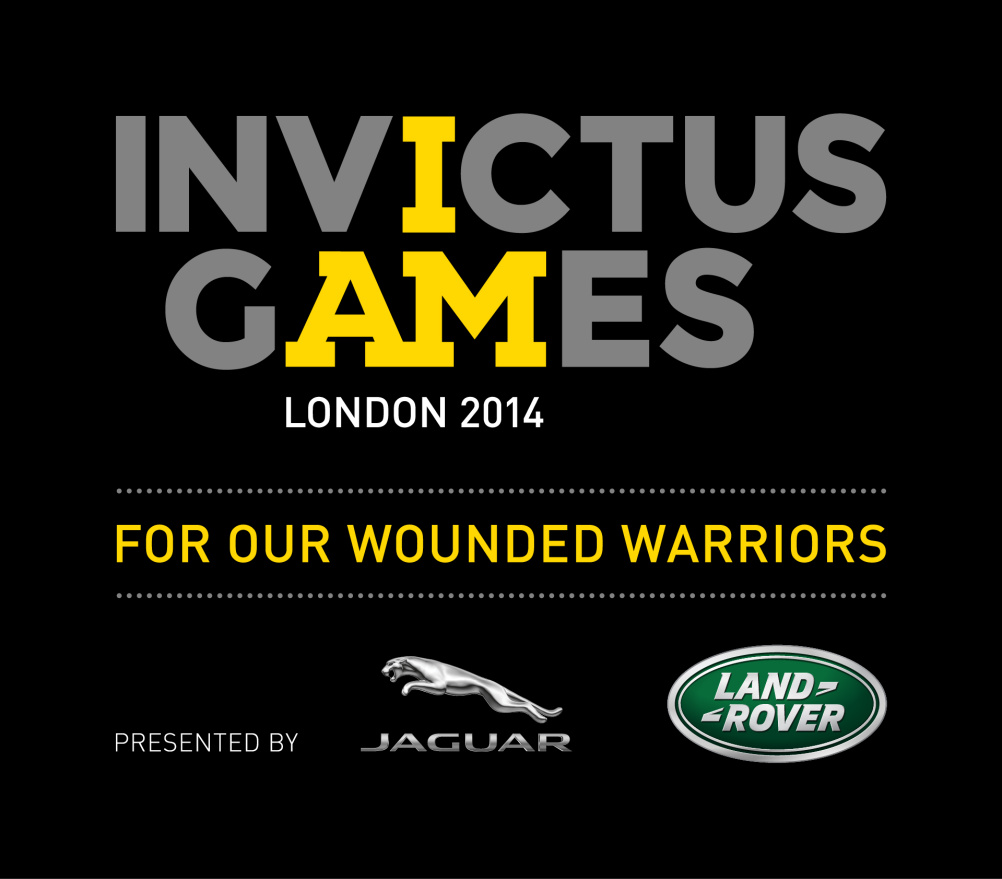 The new event is being launched by the Royal Foundation of the Duke and Duchess of Cambridge and Prince Harry and the Ministry of Defence.

It will be held in London’s Queen Elizabeth Olympic Park and feature more than 300 service personnel from around the world.

The Invictus Games name is taken from the poem by William Ernest Henley, which features the lines ‘I am the master of my fate; I am the captain of my soul.’

The Invictus Games identity picks out the I Am phrase from the wordmark.

Lambie-Nairn says, ‘The Invictus Games provides  the chance to prove that “I AM”, which fortunately for us sits right at the heart of the name.’

Sir Keith Mills, chairman of the Invictus Games, says, ‘The Invictus Games embody the fighting spirit of wounded warriors, and what these tenacious men and women can achieve, post injury. The event will celebrate this through sporting achievement that recognises the sacrifice they have made.’