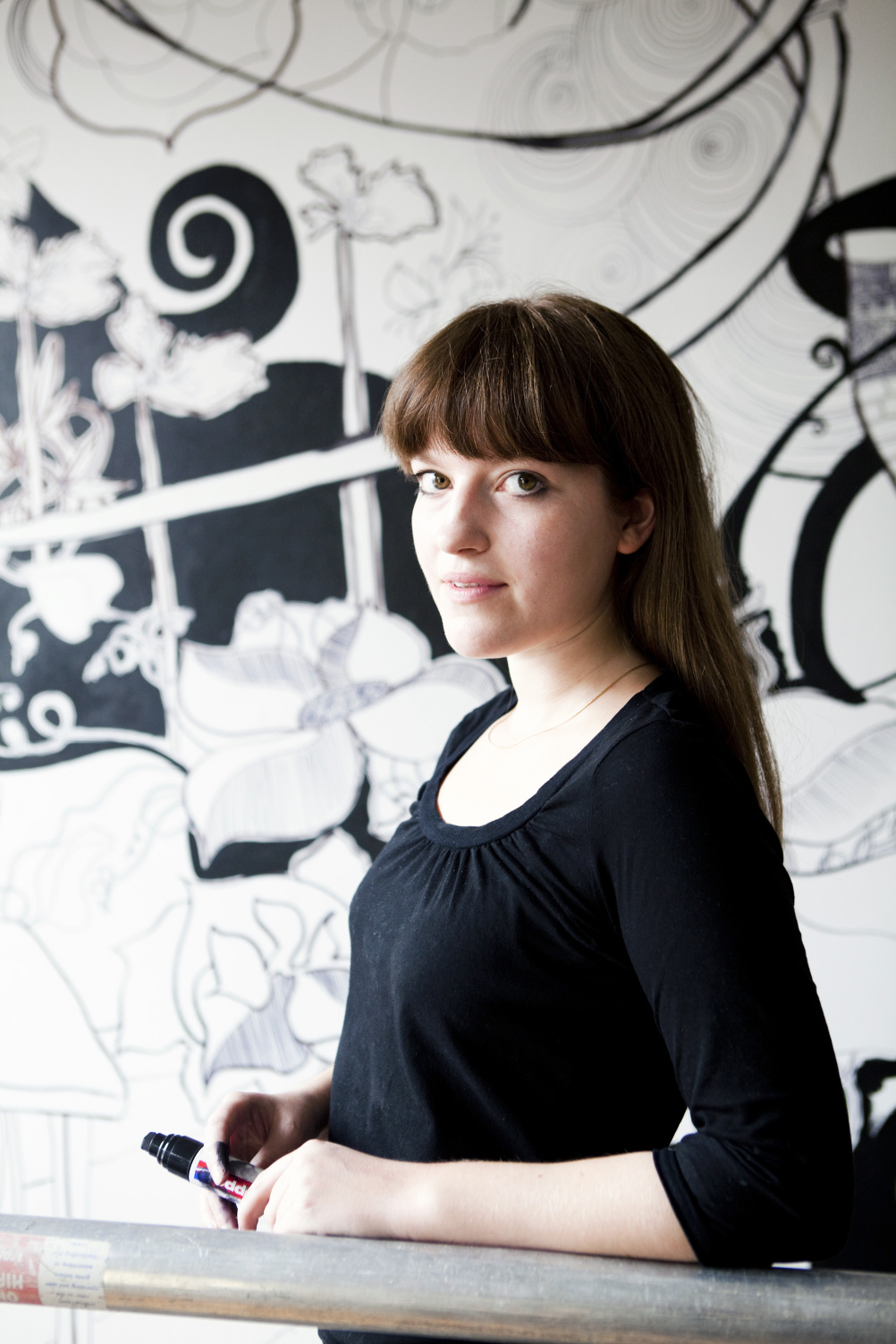 The attempt is taking place on 19 March, in aid of Oxfam’s Mother Appeal – a fundraiser looking to hit £10 million and ‘help mother’s lift themselves and their families out of poverty for good,’ according to the charity.

Oxfam appointed brand engagement consultancy Proximity London to get some weight behind the appeal.

Proximity has put Cullen and tech boffins Grand Visual together to work on The Happiest Mother’s Day Card – a giant canvas divided up into lots of little squares.

When doting offspring head to this website www.happiestmothersdaycard.org (from 19 March) to dedicate a square to their mother, Cullen starts painting on a corresponding canvas. The more people that get involved, the bigger the card can be.

From the online portal visitors will be able to see Cullen scribbling away and have the option to make a donation.

The event will run for five days until 23 March, but Cullen who has a few illustration marathons under her belt, will presumably be allowed to sleep.

She’ll be creating the giant card at Westfield London where 5,339 contributions are needed to beat the record.

Grand Visual has devised a system so that the squares dedicated online are perfectly synched with the live card, allowing Cullen to know the physical area in which she can paint.

A robotic camera will capture the artist’s physical canvas, giving a live card view overlaid with a digital grid system linked directly to the website and also projected back onto the artist’s canvas.

As the online dedications grow, so does the size and breadth of the artist’s grid projection – so the mural expands in real-time as dedications come in.