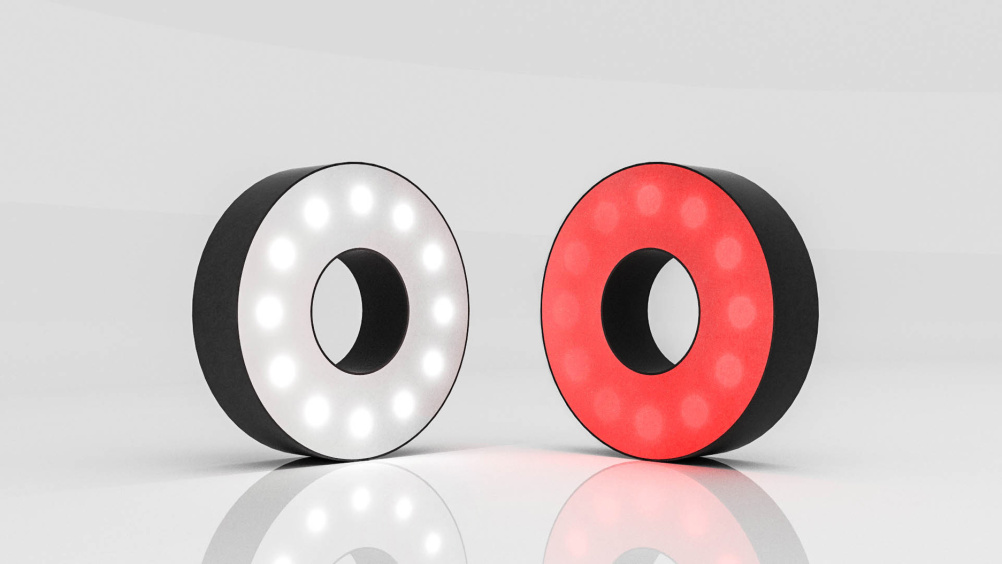 Examples of well-designed and attractive bike lights are few and far between, with cyclists largely left to choose between weedy and easily broken snap-on plastic light, or huge weaponised monstrosities that emit blinding shards of light. 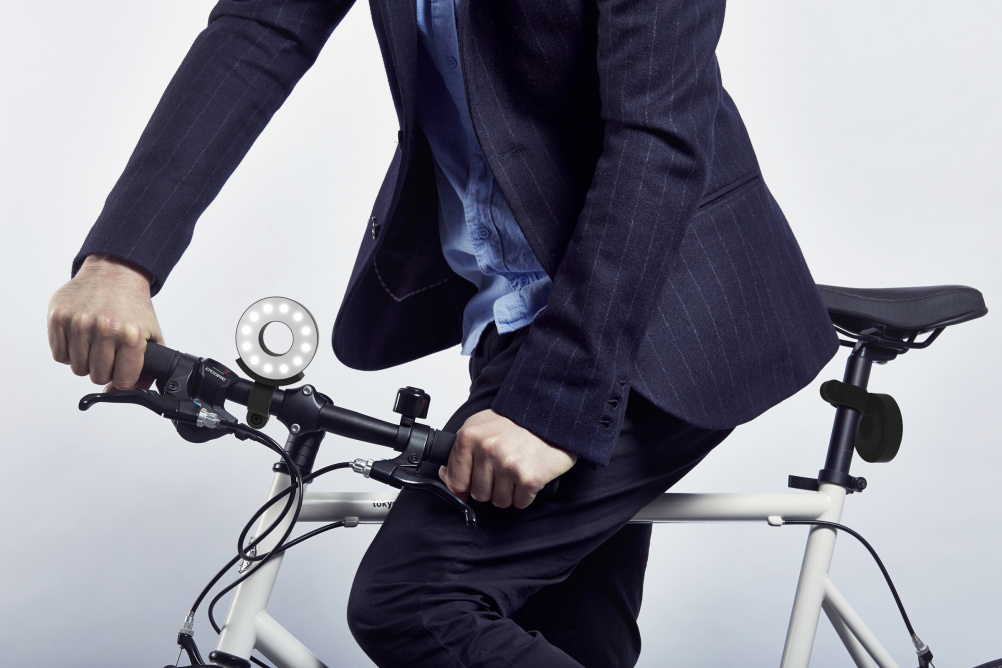 In an attempt to shake up the sector, designer and keen cyclist Paul Cocksedge has created the Double O light, which aims to be safe, secure and stylish. 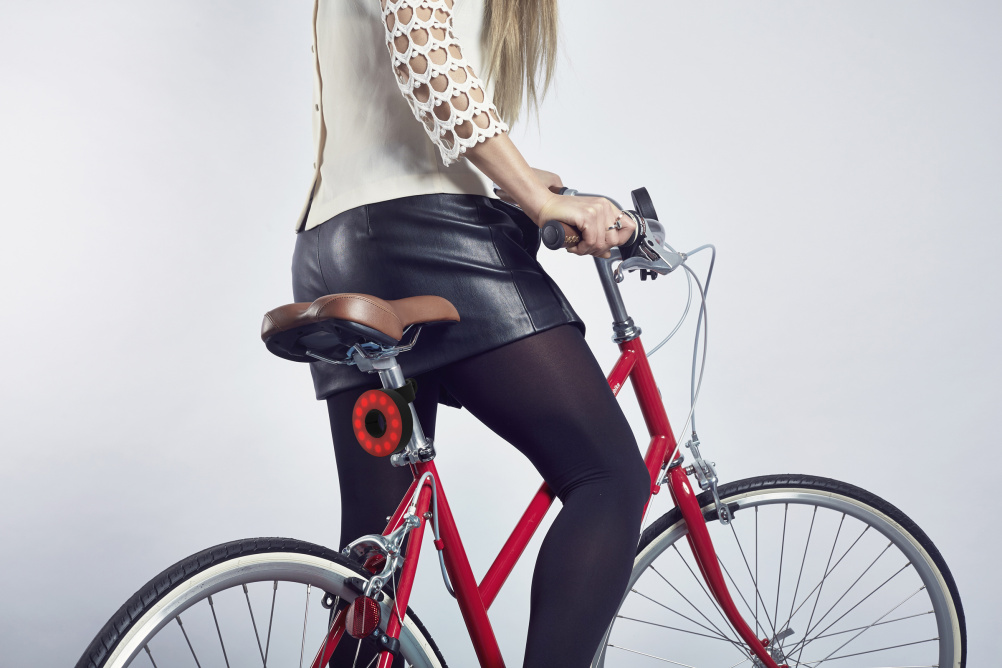 The O-shaped lights use 12 LEDs, which are spaced out to create a bright yet soft glow, which Cocksedge says is bright enough to enable cyclists to be seen without dazzling others. The light uses more LEDs at less power than most other lights, according to Cocksedge. 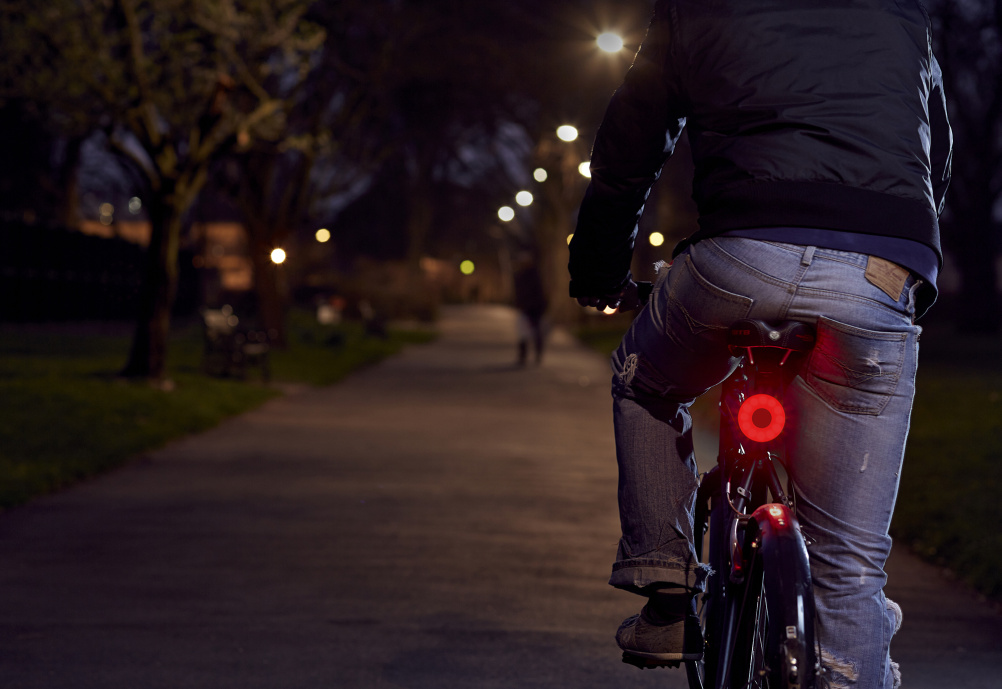 The Double O lights attach magnetically to mountings, and when not in use can be magnetically connected together to protect the LEDs. The O shape means cyclists can thread their locks through them and safely leave them with their bikes, rather than having to carry them around. 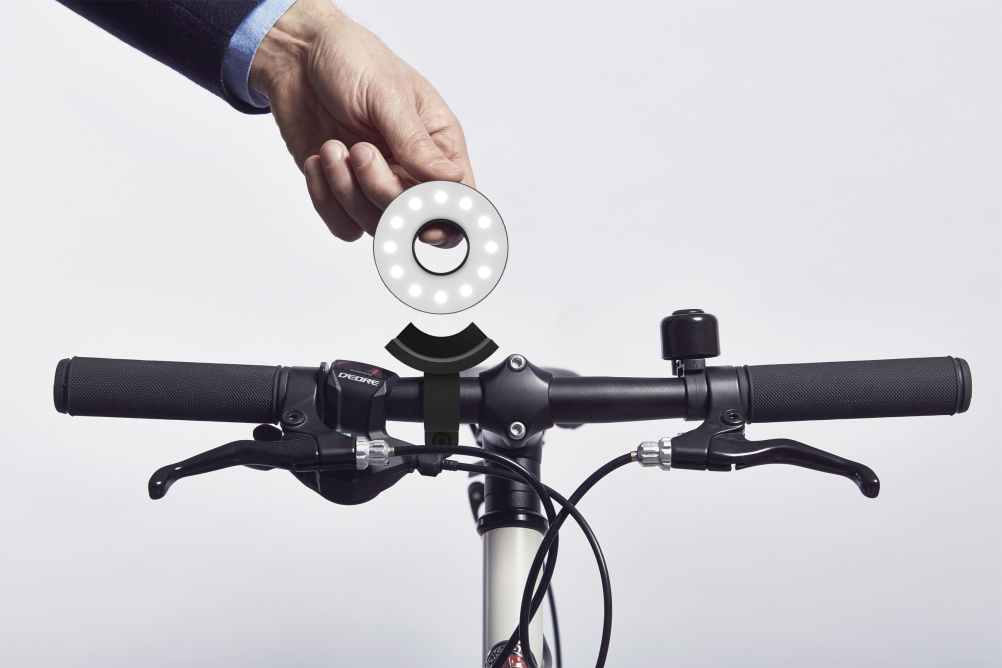 Cocksedge says, ‘As with so many people, cycling is an essential part of my life, and cycling safety is crucial. 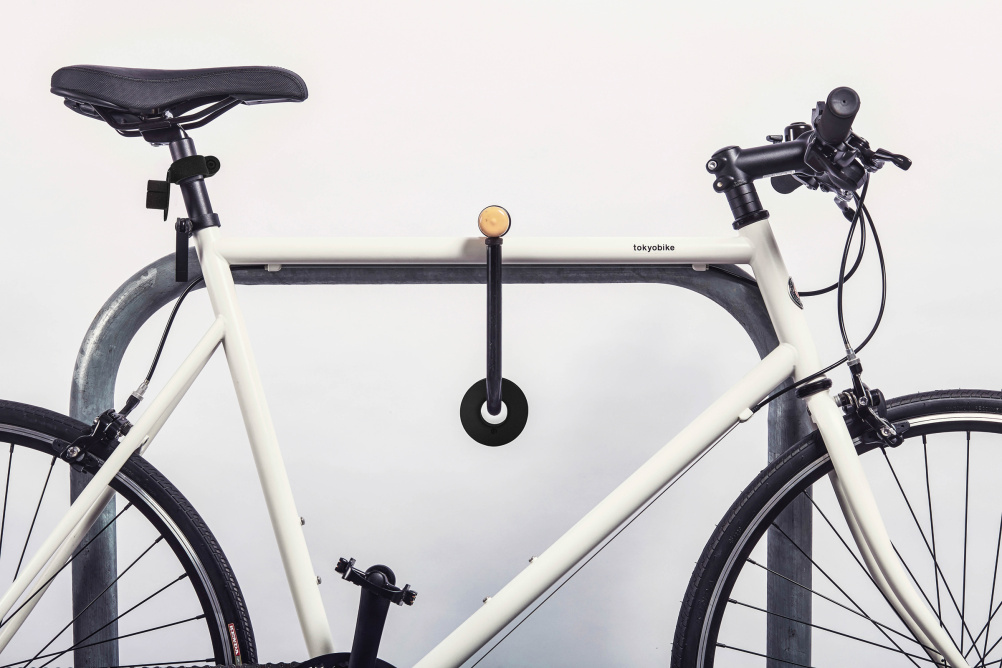 ‘I’ve used many bike lights but I feel some things could really be improved. The inspiration for Double O comes directly from the shape of the bicycle. I wanted something that almost looked like the bike had designed it itself.’

The Double O light is launching through Kickstarter.