The Titan Arm robotic limb was developed by a team from the University of Pennsylvania in the USA and won the James Dyson Award last year. The product was developed to help people increase their strength when lifting heavy items, and to allow people who have suffered back injuries to rebuild their muscles. The team has now successfully patented the idea and is making prototypes for commercialisation. 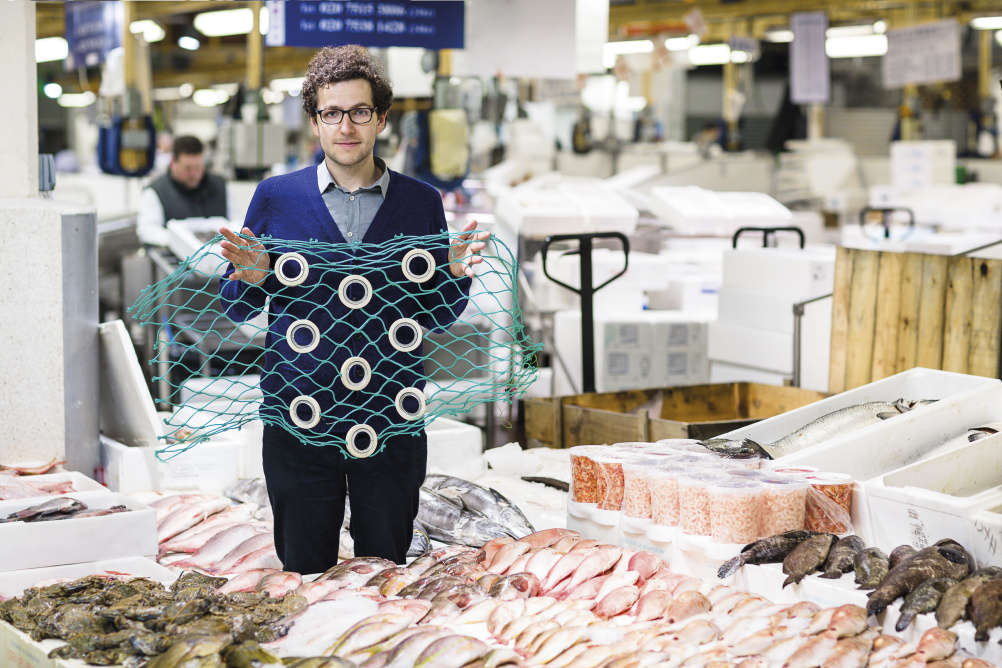 The 2012 James Dyson Award winner was created by Royal College of Art graduate Dan Watson, and is a net modification for sustainable trawler fishing. Glowing rings can be retrofitted to nets and allow juvenile and unmarketable fish to escape from trawler nets. Watson has finished prototyping the design and is now preparing for real-life testing. 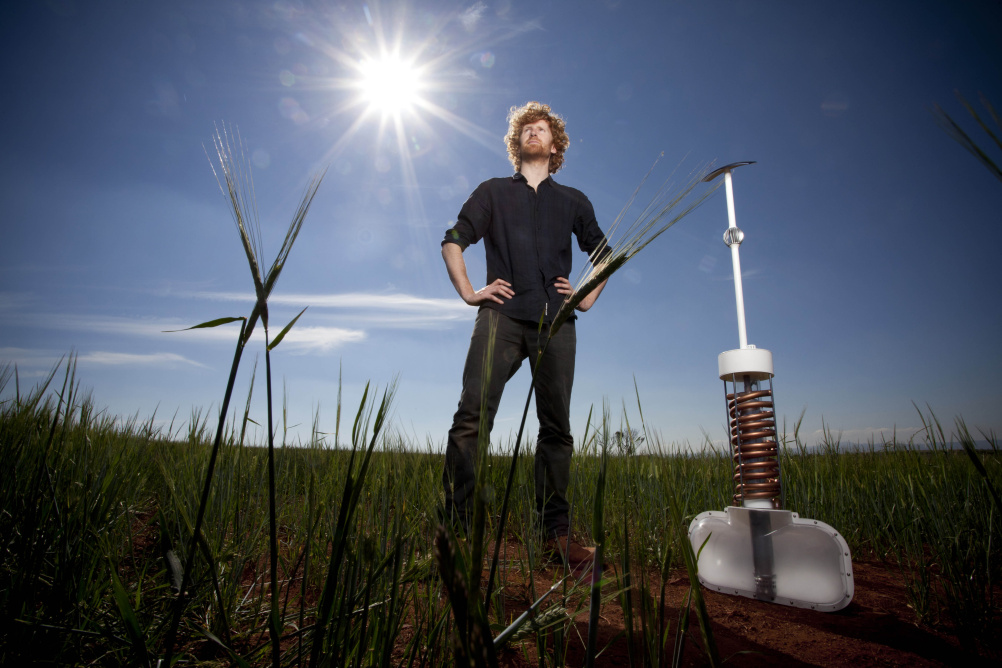 Australian industrial design student Edward Linacre won the 2011 James Dyson Award with the AirDrop system, which is designed to irrigate crops in arid areas. Linacre, a student at Swinburne University, Melbourne, developed the system on the principle that even the driest air contains water molecules that can be extracted by lowering the air’s temperature to the point of condensation. The system pumps air through a network of underground pipes to cool it, and the delivers the resulting water to the roots of plants. Linacre is currently in talks with several companies about commercialising the design. 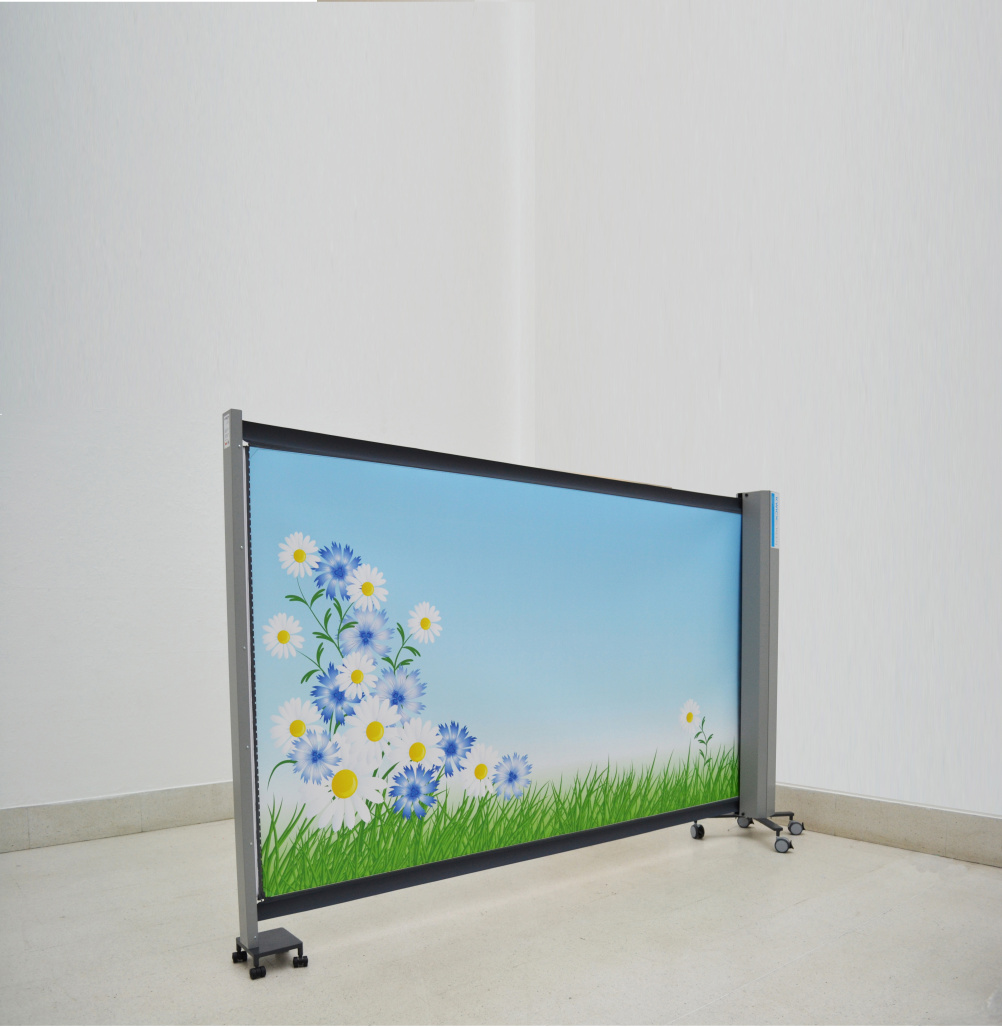 Created by Cambridge University and RCA graduate Michael Korn, the KwickScreen room divider is designed for hospital use and can be rolled up and moved around easily. The system can also display bespoke images, which means visual arts can be used in new areas of the healthcare environment. The KwickScreen won the UK leg of the James Dyson Award in 2011, and has since been sold to more than 60 NHS trusts and other health organisations around the world. 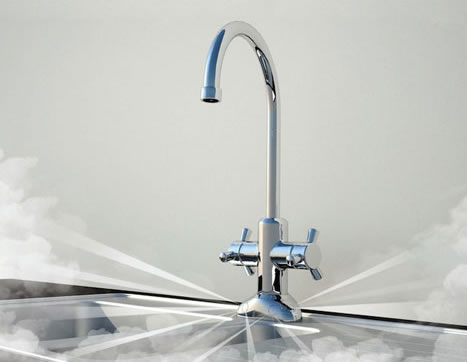 A device that can detect and automatically extinguish kitchen fires, the Automist was created by RCA graduates Yusuf Mohammed and Paul Thomas and won the James Dyson Award in 2009. The device can be fitted to any kitchen tap and contains a wireless heat detector. This triggers a pump that ‘aerosolises’ mains water creating a fine mist that puts out the fire. The Automist is starting to appear in buildings and homes around the world.

Marcus Hartley, a graduate of the University of Huddersfield, won the inaugural James Dyson Award in 2004 with his multi-functional hammer design. The design adds features to the hammer, and is based on a hook design so that it can hang on ladder treads and can be used to carry sheet metal and boards. After winning the award Hartley was taken on by Dyson and was design manager for the Airblade Tap and Airblade mk2 hand-dryer projects.

For more information on the James Dyson Award and to apply, visit: www.jamesdysonaward.org.