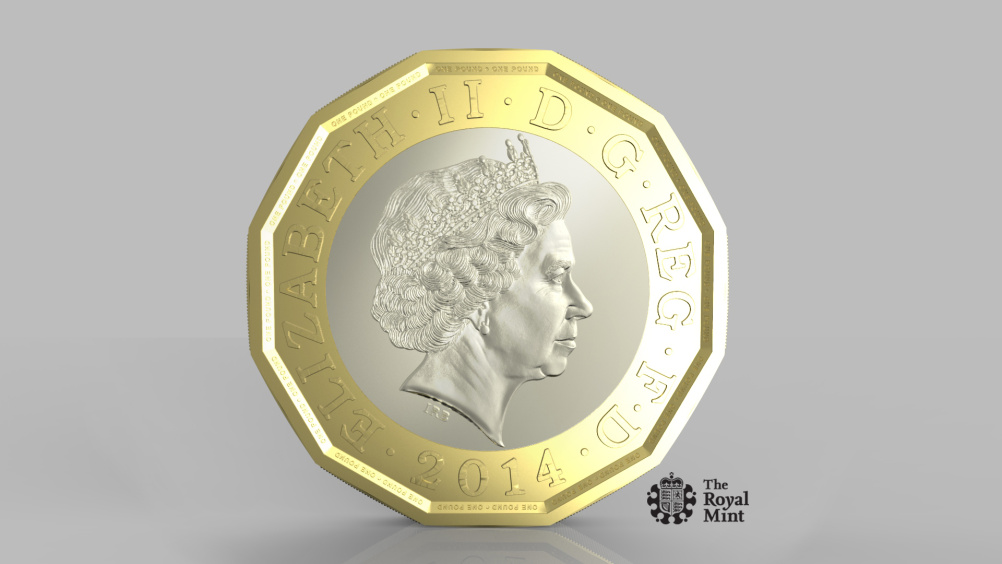 It takes the form of a twelve-sided coin and bears a strong resemblance to the three pence piece, or ‘threepenny bit’, which was in circulation from 1937 until decimalisation in 1971.

A public design competition will determine what the reverse, or ‘tails’ side of the coin looks like.

Although the coin is not expected to be introduced until 2017, a prototoype has been produced as a template for what The Royal Mint says will be ‘the most secure circulating coin in the world to date.’ 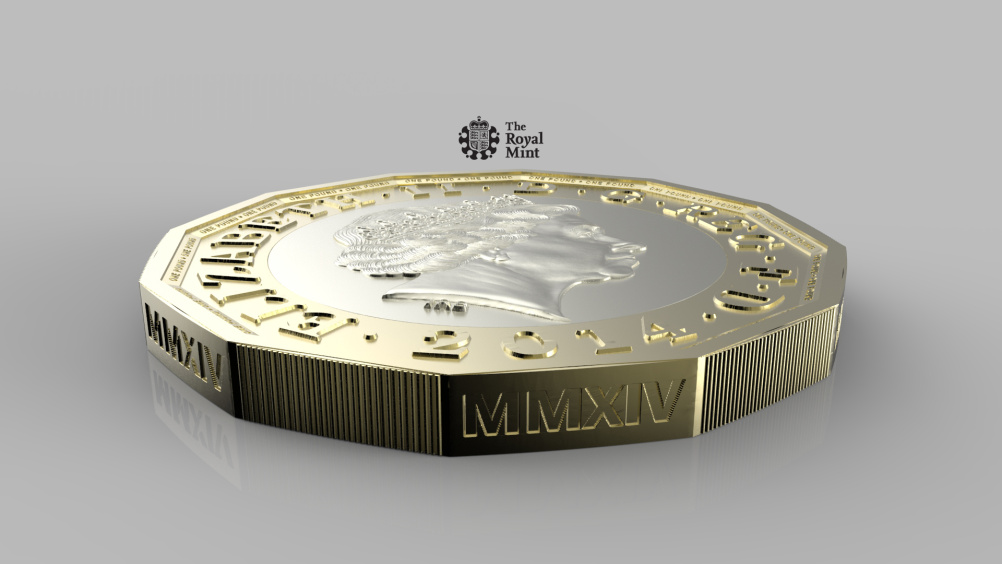 The finished coin will be made of two different coloured metals and contain what The Royal Mint calls an Integrated Secure Identification System.

iSIS has been developed by The Royal Mint’s in-house technology team ‘and involves the application of an existing security technology that has been proven over decades in banknotes,’ says the Mint, which claims that this is a first for coins.

A public consultation will be held over the summer focussing on the impact of the coin before specifications and metal composition are decided on.

The Royal Mint will also work with key stakeholders to understand the impact on industry.

George Osborne, the chancellor of the exchequer says, ‘After thirty years loyal service, the time is right to retire the current £1 coin, and replace it with the most secure coin in the world.

‘With advances in technology making high value coins like the £1 ever more vulnerable to counterfeiters, it’s vital that we keep several paces ahead of the criminals to maintain the integrity of our currency.’