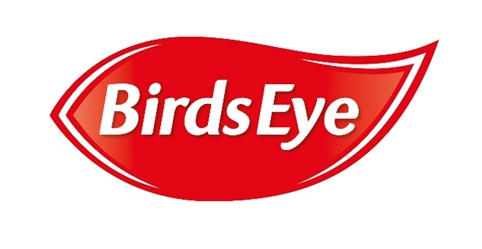 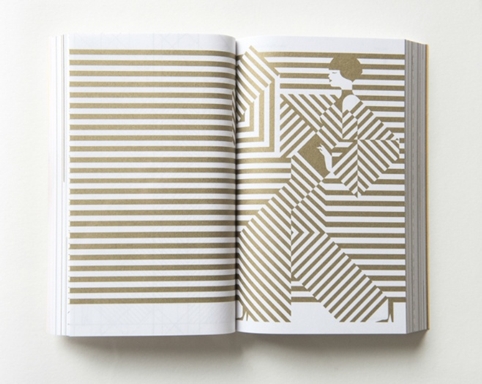 3. A beautiful new book sees a host of designers interpret the mathematical concept of the Golden Ratio.

If type puns are your thing, go straight to ‘Comments’ RT @Design_Week Is this the end of Helvetica? @guardian asks: http://t.co/2m6GdQiiC9

Now this is a Winter Olympics event I could get behind: Men’s Outdoor Kerning. pic.twitter.com/cKxL5txHSS

I’ve got a lot of time for the person who created this horse’s head squirrel feeder pic.twitter.com/ziWXG4J32o 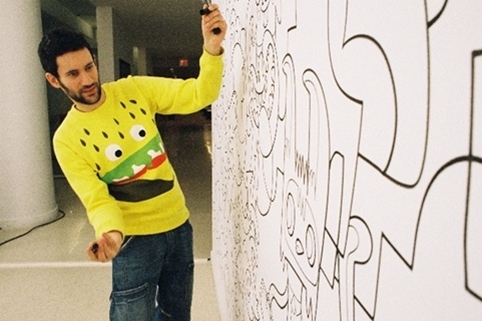 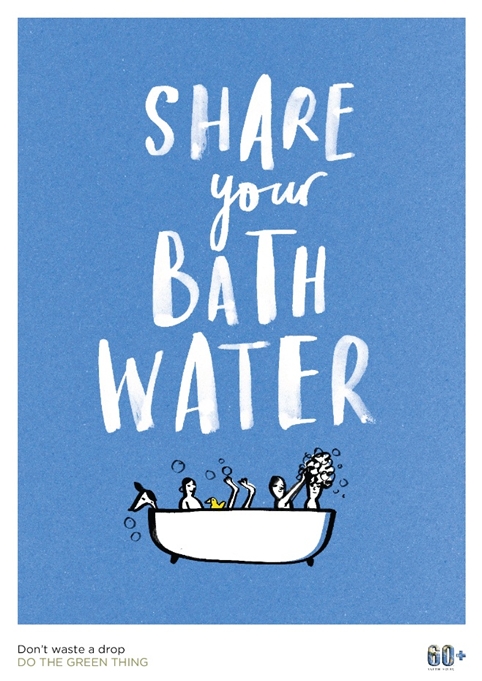 Some great posters from WWF and Do the Green Thing to promote Earth Hour, including this one from Marion Deuchars. 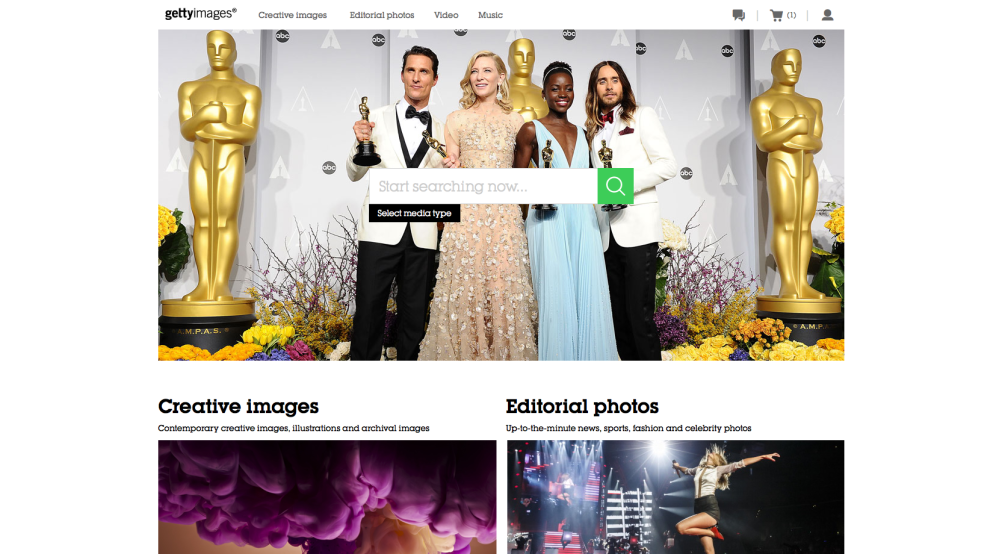 It’s got to be Getty Images, who are making great swathes of their image library free to use. 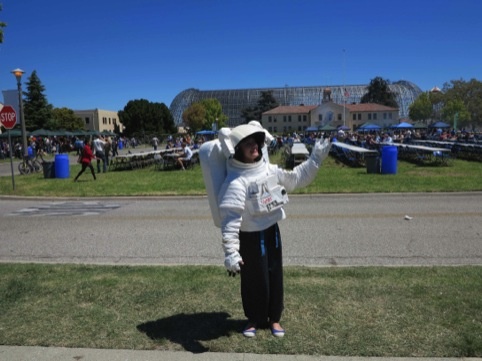 Nelly Ben Hayoun is on BBC Radio 4 – talking about ‘designing the impossible’ and wanting to become an astronaut.

The Guardian reports on plans to commemorate the 2011 Utøya massacre in Norway by literally creating a scar in the landscape.

The Daily Mail (of course) has plenty of pictures of the ‘supermarket’ created by Karl Lagerfeld for Chanel’s Paris runway show.

Designing for the England rugby team