Google in Japan has developed the Magic Hand product, which means even the laziest smartphone user won’t have to use their hand.

The joystick controlled device lets users touch, flick and scroll through their phones, and even features a back-scratcher attachment.

According to the Telegraph, plans have been unveiled for a new £1 design in Scotland if the country votes for independence.

The design for the ‘Salmond Sterling’ would see the head of Scottish First Minister Alex Salmond replace that of the Queen. The coins were apparently honed at a facility funded by Sir Sean Connery.

The Union Flag – without the blue

Similarly taking inspiration from the Scottish Independence referendum, the Daily Mail unveils what the Union Flag will look like should Scotland vote for independence. 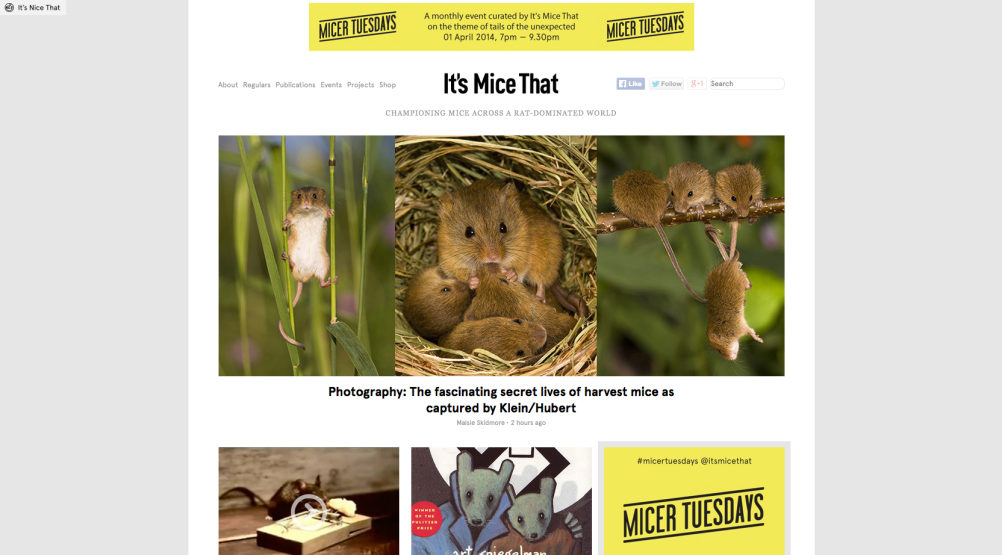 In what looks to have been a rather labour-intensive gag, our friends over at It’s Nice That have renamed themselves ‘It’s Mice That’, adding the new strapline ‘championing mice across a rat-dominated world’.

The homepage is now populated with a series of mouse-related stories, such as a study of the graphic design of Danger Mouse and some cute photography of field mice.

They’ve even gone so far as to change their URL to www.itsmicethat.com… 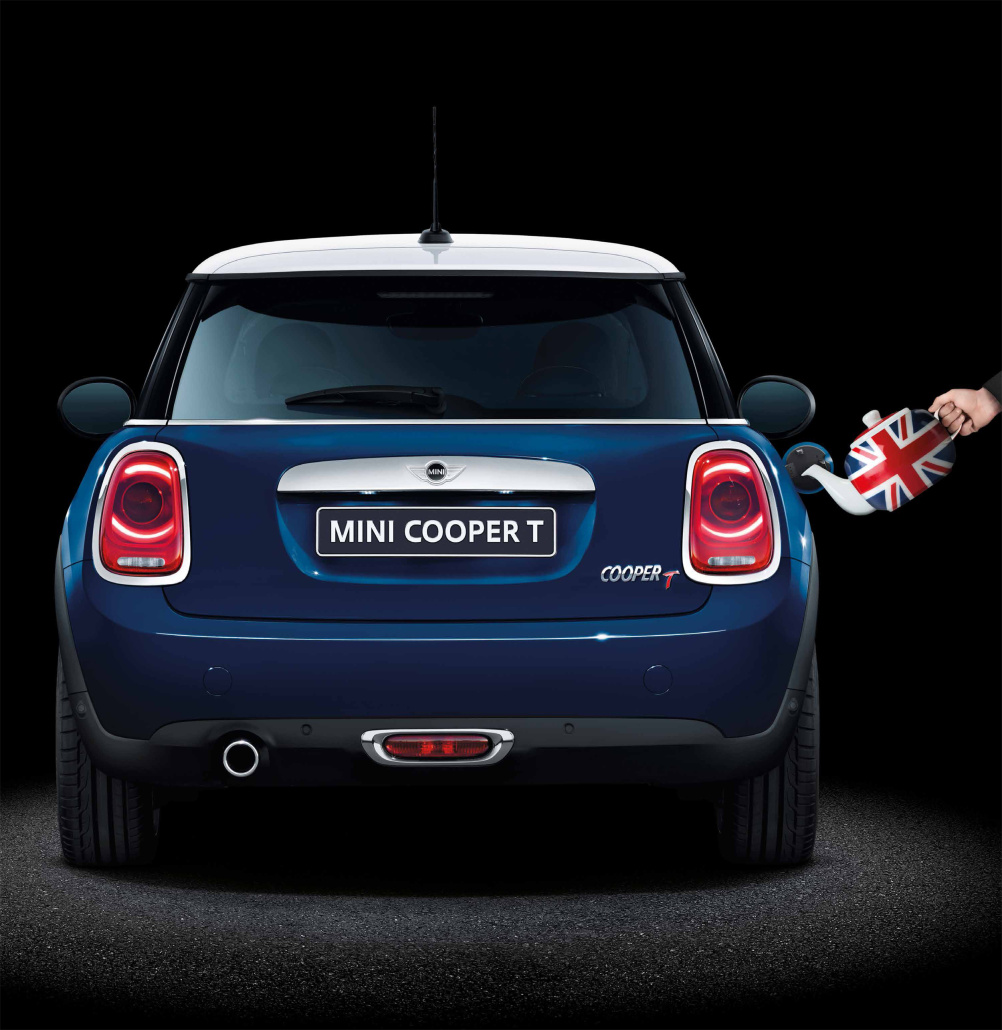 Aimed at enhancing the company’s sustainability credentials, Mini has unveiled a new model powered by a tea-leaf biofuel composite.

The Mini Cooper T project has been ‘brewing for years’, according to Cooper T head of engineering Ivana Cuppa. The car is capable of covering up to 40 miles on one cup, while innovative DAT (Dunk Avoidance Technology) stops passersby from inserting biscuits into the fuel tank.

The Mini Cooper T is available in a variety of colours, including Chamomile Yellow, Red Bush and Earl Grey. 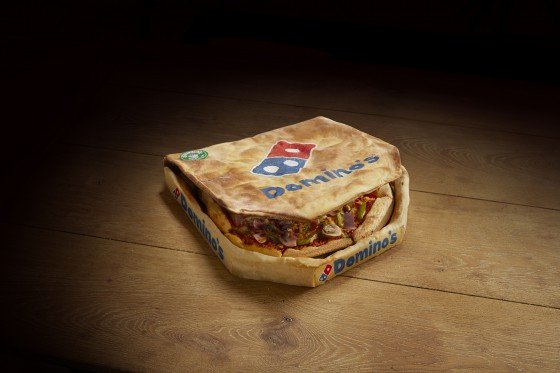 Domino’s Pizza has unveiled plans for an edible pizza box, which it refers to as ‘a world first in snackaging innovation’.

The team behind the development say, ‘pizza dough is known for being particularly tricky to handle – so we had to be super patient and work together as a team. But what we’ve created is fantastic: it’s fun, eco-friendly and filling’.