This Friday sees the launch of the third issue of the beautiful annual PEAR (Paper for Emerging Architectural Research) ‘zine, which draws together the best in current architectural musings.

PEAR issue 3 will feature a range of work by artists, architects and thinkers who use historical references to inform their working processes. 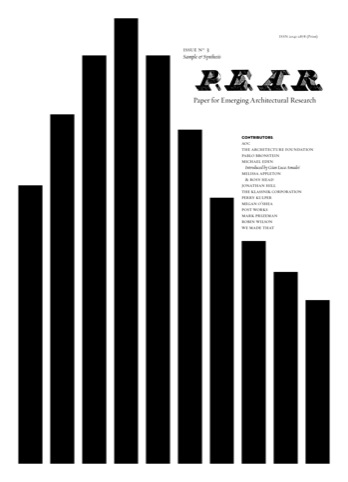 One of the editors, Matthew Butcher of design collective Post Works, says, ‘There has been a main body of people working in London around a certain ethos and an extension of a particular practise.

‘It’s based around using historical references to generate new work and new discussion, from a starting point of something that might be found or sampled.’

PEAR aims to put the fanzine back at forefront as a platform on which to discuss ideas about architecture.

This issue is guest edited by Tom Coward of Agent of Change, who worked with editors Butcher, Megan O’Shea, Rashid Ali and Julian Kruegar. The cover was designed by Avni Patel, who is also responsible for all the art direction. 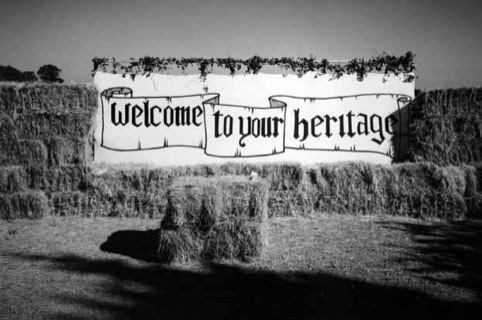 The launch will be accompanied by an exhibition the work included in the ‘zine, curated by Butcher. He adds, ‘[PEAR] is something I personally feel very passionate about. In a sense there’s been a disparity between theoretical, research based architecture and practice.

‘[The ‘zine] tries to branch out and initiate conversation across these mediums. Although it’s called Paper for Emerging Architectural Research, it’s very much about people thinking about architecture, but also producing it.’

The launch event takes place from 6.30 – 8.30pm on Friday 6 May, with the exhibition running from 7 – 27 May, both at the AA Bar, Architectural Association, 36 Bedford Square, London WC1B.