Jean genius Diesel is expanding its waistband far beyond the realms of denim and into the sphere of creativity with their Diesel Island programme, one of the highlights of which promises to be their Experimental Typography session taking place next week in East London’s Red Gallery.

Next Monday’s Message in a Bottle – Experimental Island Typography is hosted by University of the Arts creative platform Jotta, and sees head of graphic design Jane Trustram host exercises in experimental typography with – surprise surprise- an island theme. 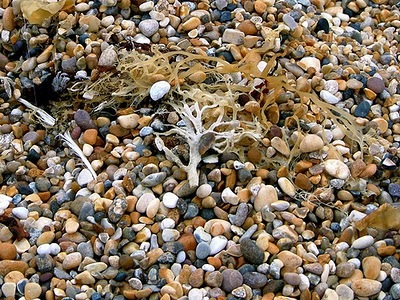 Though we’re admittedly largely in the dark about the whole ‘island based’ scenario surrounding the series, the lovely people of Jotta have taken the theme and run with it. 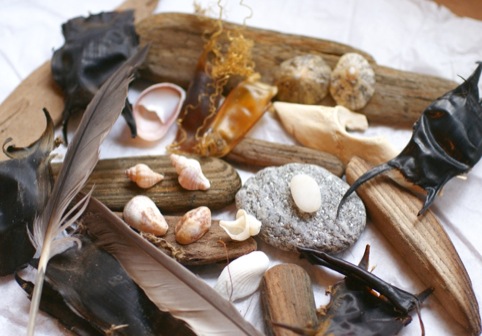 The sessions will involve creating an alphabet from island debris such as shells, stones, seaweed and netting, creating a ‘collaborative beach combing typeface’ which will be digitised and then projected onto a wall. 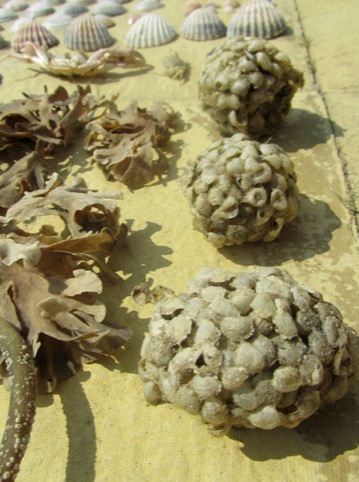 Trustram explains that part of the session will involve people creating an SOS message from sand within the gallery hosting the event, which will be filmed on Stop Motion from above.

For the  ‘message in a bottle’ part of the session, Trustram will be putting together ‘beachy alphabets’ in the style of seaweed and shells, from which people can write a message to be put inside a little vintage bottle to take away with them. 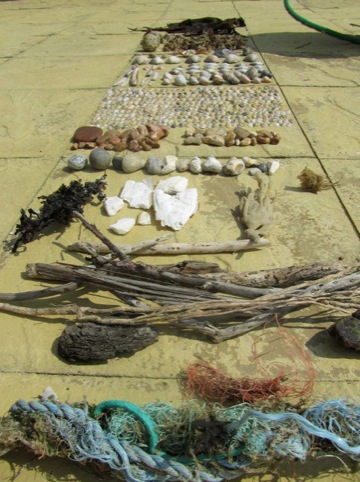 Trustram says, ‘We’re hoping that anyone who wants to have fun with type and alphabets will come along – they don’t have to be designers or illustrators, just people who appreciate words and language.’

Alongside the typographic extravaganza, there will also be a workshop on how to build a ‘geodesic dome island home.’

This part of the evening will be hosted by Jotta’s art director Dan Price, and will teach figurative island dwellers how best to fashion cardboard into a big, spherical retreat. 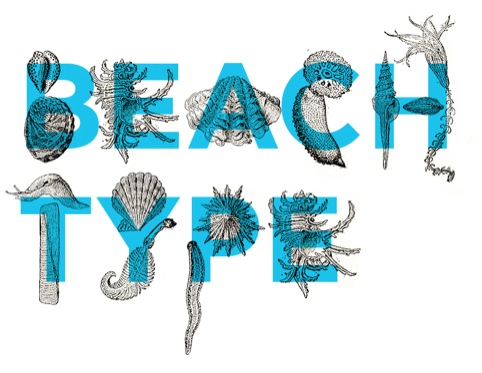