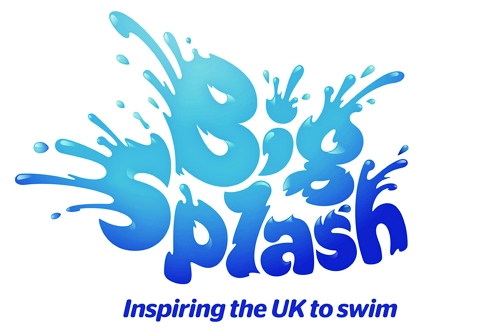 The consultancy began working on the project in July 2010 following a similar football inclusion project for BBC Sport called Your Game.

Studio Output was briefed to create branding that had a diverse appeal and that would encourage people to swim for sport, for fun and for health benefits, says creative director Rob Coke.

He adds, ‘We wanted to create something iconic that had a lot of energy to it.’

After researching the branding of similar schemes such as Sport Relief, Studio Output created branding that combined both a marque and typography.

Coke says the type was designed to look like it had only just been ‘splashed’, to create dynamism.

A series of blues was chosen for the palette, from the azure of the Caribbean Ocean through to a rich, deep blue – but not so dark that it would put people that are slightly afraid of water off learning to swim, says Coke.

The logo will be used by individual swimming clubs on their own print materials, on television programmes, on the initiative’s website and a range of merchandising.