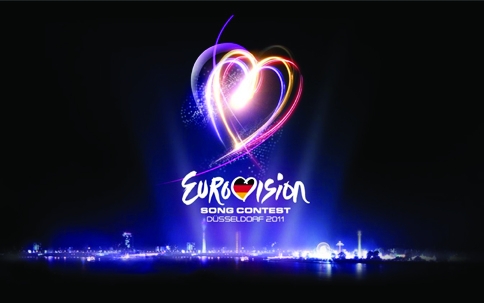 The consultancy was appointed in December 2010 following a pitch involving German agencies. Turquoise creative director Gareth Mapp says the consultancy was invited on to the second stage of the pitch having previously worked with the Eurovision set designer.

The consultancy was appointed by German TV production company Brainpool. NDR is the host television network for Eurovision.

Turquoise was tasked with developing an identity based around the strapline Feel Your Heartbeat. Mapp says this is because Eurovision 2010 winner, German singer Lena, made a heart shape with her hands to celebrate her victory.

The consultancy has developed an identity based around a heart made from multi-coloured arcs of light. Mapp says, ‘We wanted to create something dynamic and with lots of movement as it’s such a dynamic event.’

The identity will be used on stage, as well as in broadcast and static elements. Turquoise has also worked on the title sequence, idents and on-screen scoreboards, which will be used for the event.

Mapp says the branding will also be used on collateral such as buses, backstage passes and T-shirts.