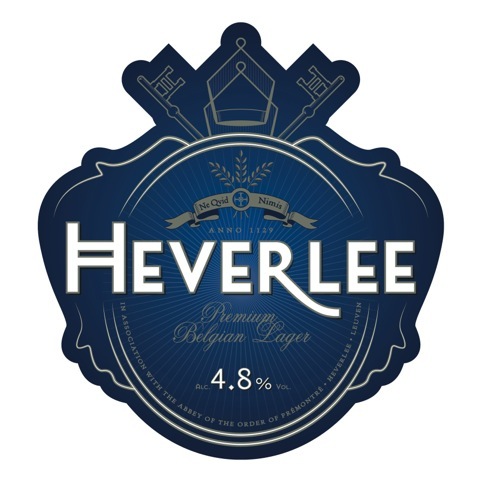 Heverlee lager is based on a 12th-century recipe from the Norbertine monks of Park Abbey, in the Belgian town of Heverlee.

101, which has previously worked with Magners, was appointed to develop the branding for the new beer, and completed the project in 12 weeks, creating the name, logo, identity and glassware. 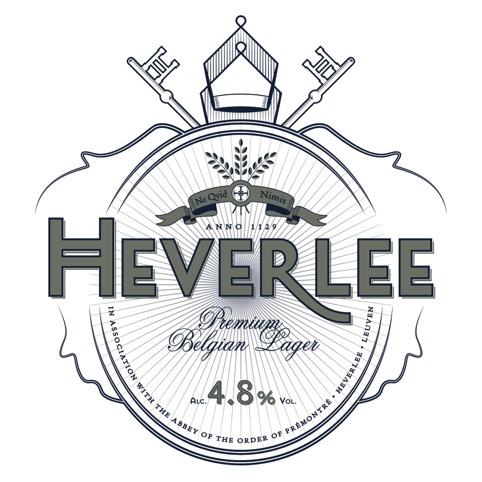 Elwood says the identity, ‘aims to leverage the existing heritage of Park Abbey, but give it a modern twist’.

The identity features the abbey’s foundation date of 1129 and images inspired by the abbey, and also uses more modern typography.

The headline typeface is a bespoke font, based on Euclid, which Elwood says could be used elsewhere as advertising and digital projects are rolled out. 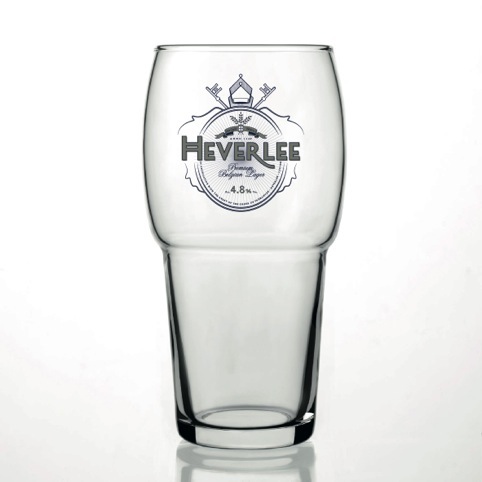 The Latin strapline, Ne Quid Nimis, translates as ‘Nothing in Excess’. Elwood says, ‘When we visited the abbey we saw this phrase written all over the stained-glass windows – it’s such a perfect strapline for a beer brand.’

Heverlee is currently being trialled on-trade in Scotland ahead of a wider roll-out, and Elwood says 101 hopes to work on further advertising and digital projects as it rolls out.