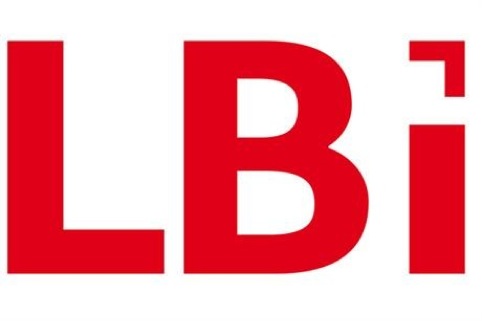 She was right on the money. This year saw two of the biggest acquisitions in the design industry for several years, with AKQA bought by WPP for just under £350 million, and LBi picked up by Publicis in a deal worth £332 million.

Market analyst Investec was a little more circumspect however, noting that the deal ‘looks expensive, however, digital is unlikely to come cheap’.

Elsewhere, there was something of a rebrand frenzy among tech brands as they looked to adopt a new, clean, corporate image, befitting their status as large multinationals.

Microsoft and eBay unveiled new logos, while Twitter updated its bird mark, stating that it wanted the new emblem to become ‘the universally recognisable symbol of Twitter’.

And a couple of big names from the previous decade attempted a comeback, with Friends Reunited relaunching as an ‘unashamedly nostalgic’ online hub, and Myspace (now co-owned by pop star Justin Timberlake) launching a new site.

Elsewhere, 2012 proved to be a big year for the broadcasters, with the BBC, boosted by huge London 2012 Olympics viewing figures, continuing the rollout of its web redesign programme – taking in Sport and Radio, while Channel 4 launched new offering 4seven, with work by Man vs Machine and Magpie Studio, and ITV unveiled new branding, developed in-house and set to roll out in the new year.

And in web design terms, responsive design was the key phrase to use, with most major sites (including ITN news and Channel 4 News) launching platform-neutral versions.

And 2012 also saw the development of physical digital design, particularly on the High Street. One key exemplar was the Adidas Virtual Footwear Wall, developed by Start JudgeGill, which picked up the Interactive Design Award in the 2012 Design Week Awards.

An installation that allows 4000 Adidas shoes to be virtually displayed in a single store, the project perfectly sums up 2012’s unifying of digital and physical. 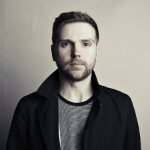 ‘Make it simple. Make it useful. Make it device-agnostic. Make it physical. I think this is the year where all of the above finally began happening for real, and (even) clients got it.

• Make it useful. Apps like Citymapper and Hailo have revolutionised my travel around London. Big brands will get much more ’useful’ from now on too and create digital products that people can use for practical reasons rather than superficial.

• Make it device-agnostic. Having clients that now actively ask for, and understand the essence of, responsive design: “we want one of those  stretchy-browser websites, oh it will be all good on my iPhone too, right?”.

• Make it physical. Digital got (even more) physical with the arrival of affordable 3D printing, allowing engaging, innovative products  like MakieLab to flourish. Nike introduced FuelBand and FuelPoints, swiftly making part-time fitness types obsess over what is essentially a super-slick-expensive-techy pedometer. With the fresh announcement of the Nike+ Accelerator Project to open up Nike+ as a platfom brand, expect some really amazing new digital products next year too.

On a larger physical scale, retail could be saved from the brink with the idea of finally putting technology at  the centre of the retail user experience too. The new Burberry store is a great example: taking the success, concept and content of its online experience back into the physical environment through the use of RFID tags, intelligent video and well trained store assistants.

Love is the rug