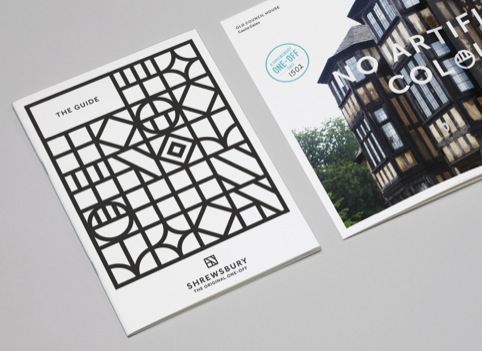 The two consultancies were commissioned earlier this year by Shropshire Council and tasked with ‘putting Shrewsbury on the map’. 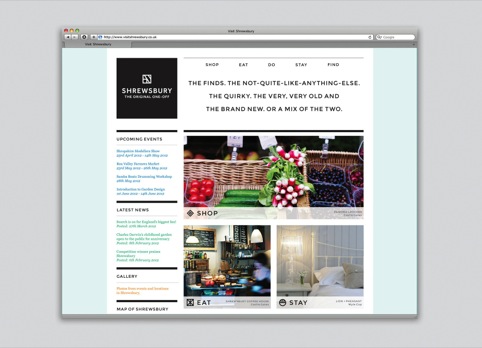 They have now delivered an identity based around the positioning of ‘the original one-off’, which aims to shine a light on all the town’s one-offs, such as Tudor buildings, independent coffee shops, cartoon festivals and folk events. 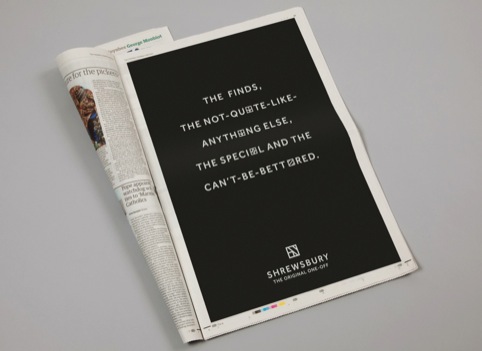 The identity had to be developed for use by stakeholders from the council right down to individual stakeholders, so the consultancies created the ‘A Shrewsbury one-off since…’ icon, which can be used by shopkeepers and businesses. 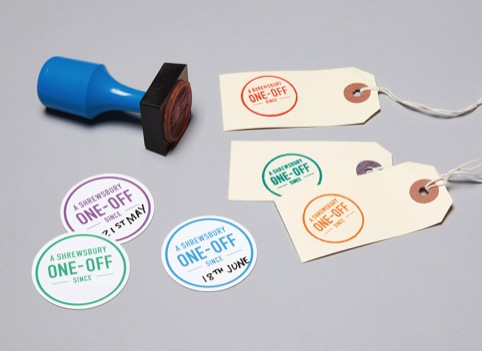 This could be applied across maps, brochures and advertising to show how old something is (‘since 1586’) or to say a cake was baked earlier in the morning (‘since 6.30am’). 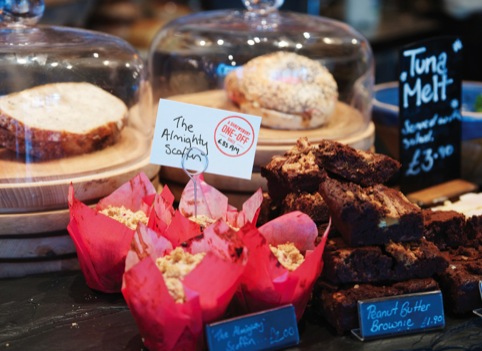 & Smith has also created a black-and-white pattern graphic which references the town’s Tudor buildings. Business cards are cut from a large version of this pattern, which means that each one has a different pattern on the back, but all fit into the wider whole. 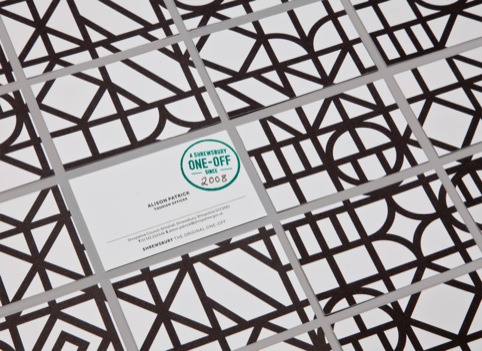 The graphic pattern has also been adapted to be part of the Efra typeface for use in campaigns and other collateral. 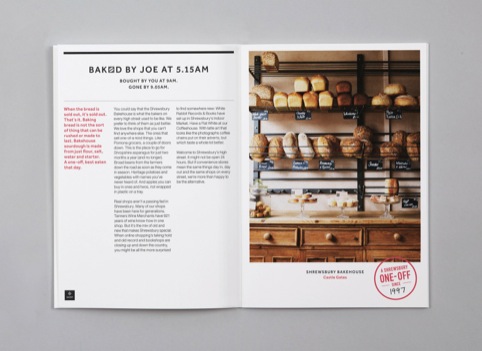 We All Need Words, meanwhile, developed a ‘strident’ tone of voice for Shrewsbury, which pairs up lines such as ‘chain store’ and ‘graffiti’ with idyllic but real photos from Shrewsbury. 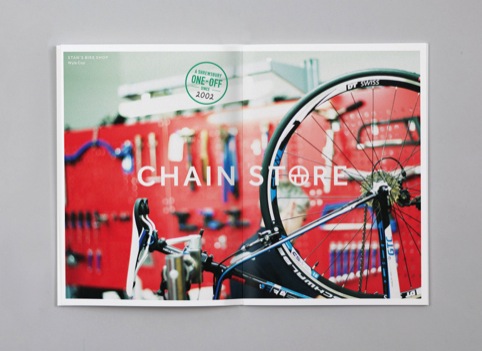 Rob Mitchell, co-founder of We All Need Words, says, ‘We wanted to come up with a shorthand for Shrewsbury. If [nearby] Hay-on-Wye is books, what’s Shrewsbury? 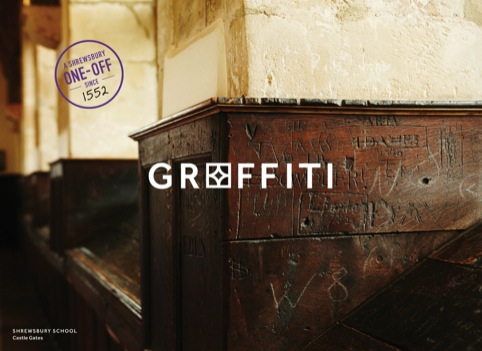 ‘But the more time we spent there, the more we realised that Shrewsbury has lots of things to talk about. We had to come up with a way to sum that up that was memorable and could be used in a lot of ways by different people.’ 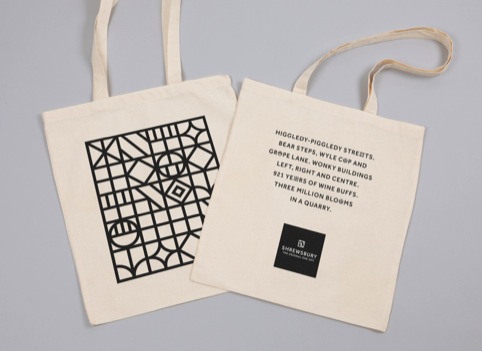 Dan Bernstein, co-founder of &Smith, says, ‘This job isn’t about plastering a logo and a slogan all over a town. And it’s not about finger-wagging guidelines telling people what not to do.It’s about letting people in the town take part and do their bit, so Shrewsbury’s brand works for shopkeepers, businesses and the tourist board at the same time.’