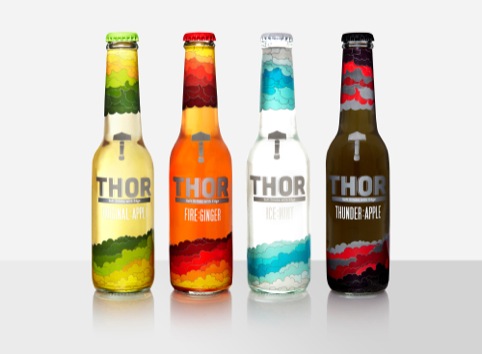 Radim Malinic, Brand Nu creative director, was approached by the start-up brand about four months ago to work on the visual identity.

He says, ‘It was a very open brief. I was given a few buzzwords like “cloud”, “thunder”, “energy” and “strength”, but the vision was up to me.’

The Thor identity uses a hammer device to reference the hammer carried by Thor, the god of thunder in Norse mythology. The thunder association is carried through to the packaging designs, where clouds are shown in difference colours depending on the variant. 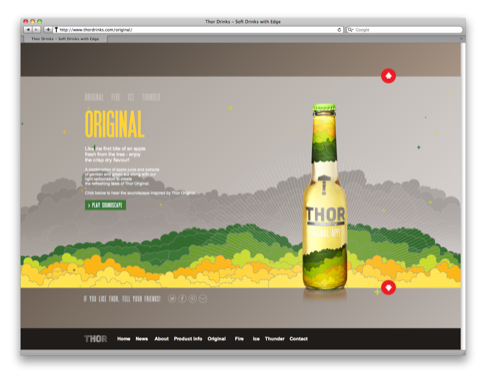 The website, also designed by Brand Nu, aims to create ‘the world of Thor’, according to Malinic. A sound artist was commissioned to create sound pieces for each of the flavour’s pages, and over the coming weeks animated elements will be added. 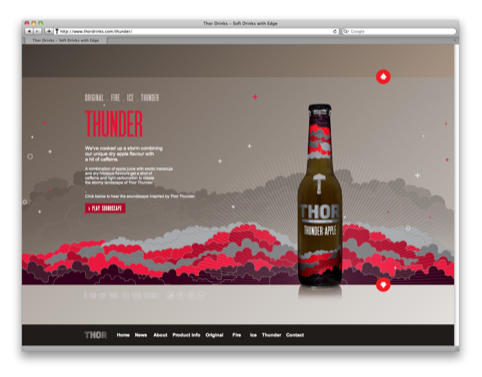 Thor is currently sold in selected pubs across London, and in the New Year it will be available in some chain pubs, with the aim of being sold in stores in the future. 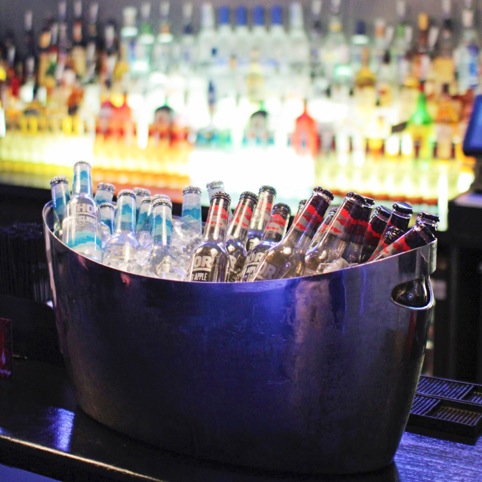