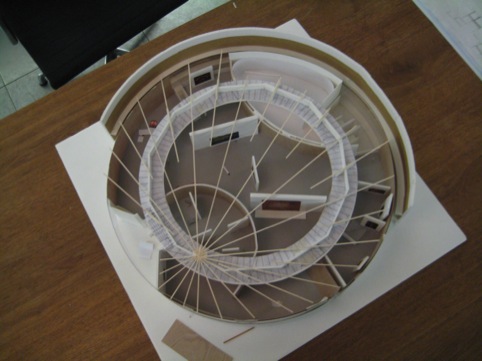 The Museum and The RSC had already conceived the exhibition in June, when RFK pitched to a panel which included Piper.

RFK director Alan Farlie says he was tasked with interpreting ‘how people going to the theatre would have understood the plays in the late 1500s and early 1600s.’

This is mainly told through cultural context, including a section devoted to Macbeth, which reveals a then contemporary context of both The Gunpowder Plot and high-profile witch trials. 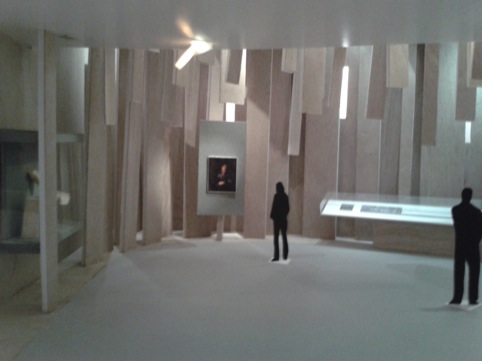 The British Museum’s Round Reading room will host the exhibition, which opens on July 19, and offers nine thematic sections, navigated through a ‘Wooden O,’ which forms an entrance point where Shakespeare’s first folio of plays is presented.

‘The Wooden O’ a reference from Shakespeare’s Henry V, also nods to the circular shape of The Globe theatre, where many of Shakespeare’s plays were performed.

Fragments of this ‘O,’ treated in different finishes, then delineate each section, including Describing London in 1612, Other Types of Entertainment – such as bear baiting – Rural England, and Medieval Kingship.

Objects from the museum’s collections, including a portrait of Richard II, have been combined with newly recorded pieces of film by the RSC to help tell these stories, in what Farlie calls ‘a blend of theatre, exhibition and digital media.’ 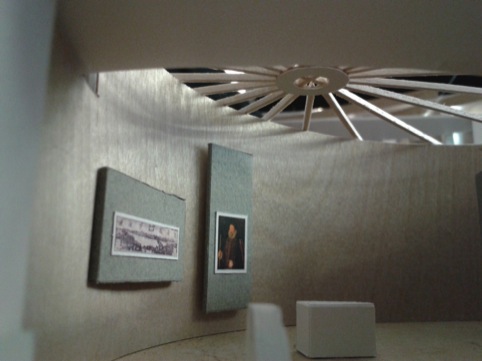 A section which explores the ‘new world’ of Virginia, named after virgin queen Elizabeth I, references Shakespeare’s Tempest and the line, ‘What brave new world is this?’

Farlie says this will be interpreted in a white space gallery, with a white ceiling and white vinyl floor to indicate ‘the shock of the new.’

Piper says, ‘Normally I create a space where the audience are captive, but this exhibition is about creating a narrative for an audience; an object based exhibition, where there is a tension between the viewer and the objects.’

How design has transformed disability

The Graduation Guide for Design Students