Red Bee Media was briefed to create a campaign to highlight the BBC’s Art Revealed season of programming, as well as driving awareness of its bbc.co.uk/yourpaintings website. As part of the project, Red Bee worked with photographer Giles Revell to develop a series of trailers which show pigment being dropped into water. 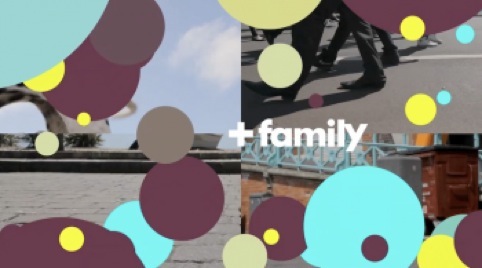 Canal+ tasked Devilfish with creating an onscreen identity for channel Canal+ Family that would appeal to both adults and children and use the split-screen architecture common to all Canal+ channels. The consultancy worked with Daniel Eatock to create idents and branding that combined live action with graphic elements to represent the joyful, unfettered spirit of childhood. 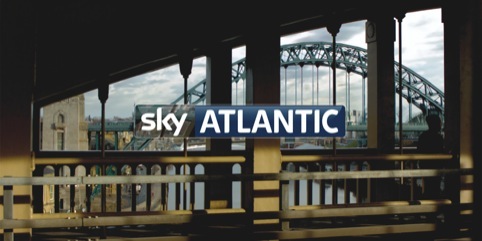 Heavenly was commissioned to develop a premium, intelligent and influential entertainment brand to sit within the Sky stable and challenge the likes of BBC2 and Channel 4. The consultancy developed an identity based around the concept that Sky Atlantic brings the US and the UK together. The name Sky Atlantic was chosen to reflect the links between the US and the UK, and idents splice together stereotypical scenes from each country. 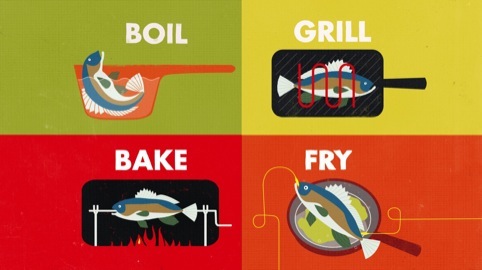 Campaign for the Saucy Fish Co for Seachill by The Neighbourhood

The Neighbourhood was brought in by Seachill to create the first major TV campaign for new chilled fish brand The Saucy Fish Co. The consultancy developed an animated world for the brand, based on Elmwood’s packaging designs. The campaign was supported by digital work by Amaze PR that included an online ‘Fish Dock’ that provides inspiration on cooking fish.

Only the Brave Foundation Animation for Diesel and Antidote, by Brand New School