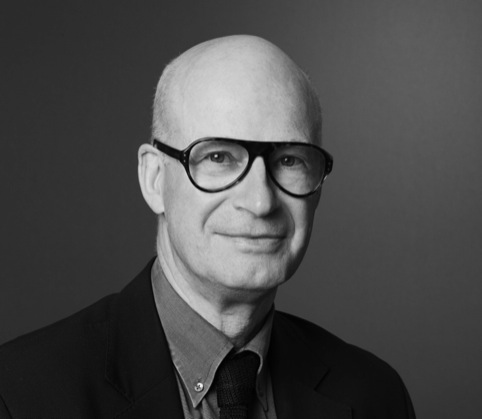 Mavity says he is standing down to concentrate on his writing, adding, ‘I love Conran and I love writing, but there aren’t enough hours in the day to do justice to both.’

He will continue in his role until April 2013, and Conran is set to announce a succession plan after Christmas.

Mavity says, ‘I’ve had six exhilarating years at Conran. During that time I have published my first book and written my second, which comes out next year.

‘I will miss Terence and his team enormously because it is a brilliant and creative environment to work in, but now I want to concentrate on writing.’

Terence Conran, chairman of Conran Holdings, says, ‘It is with sadness that the board accepts Roger’s resignation, but he leaves the business in excellent health.

‘He has done a great job managing the company and keeping it moving forward through one of the worst recessions I have known, but we understand his reasons for leaving and wish Roger all the best.’

What next for students?

Finders Keepers: A Survey of Collecting